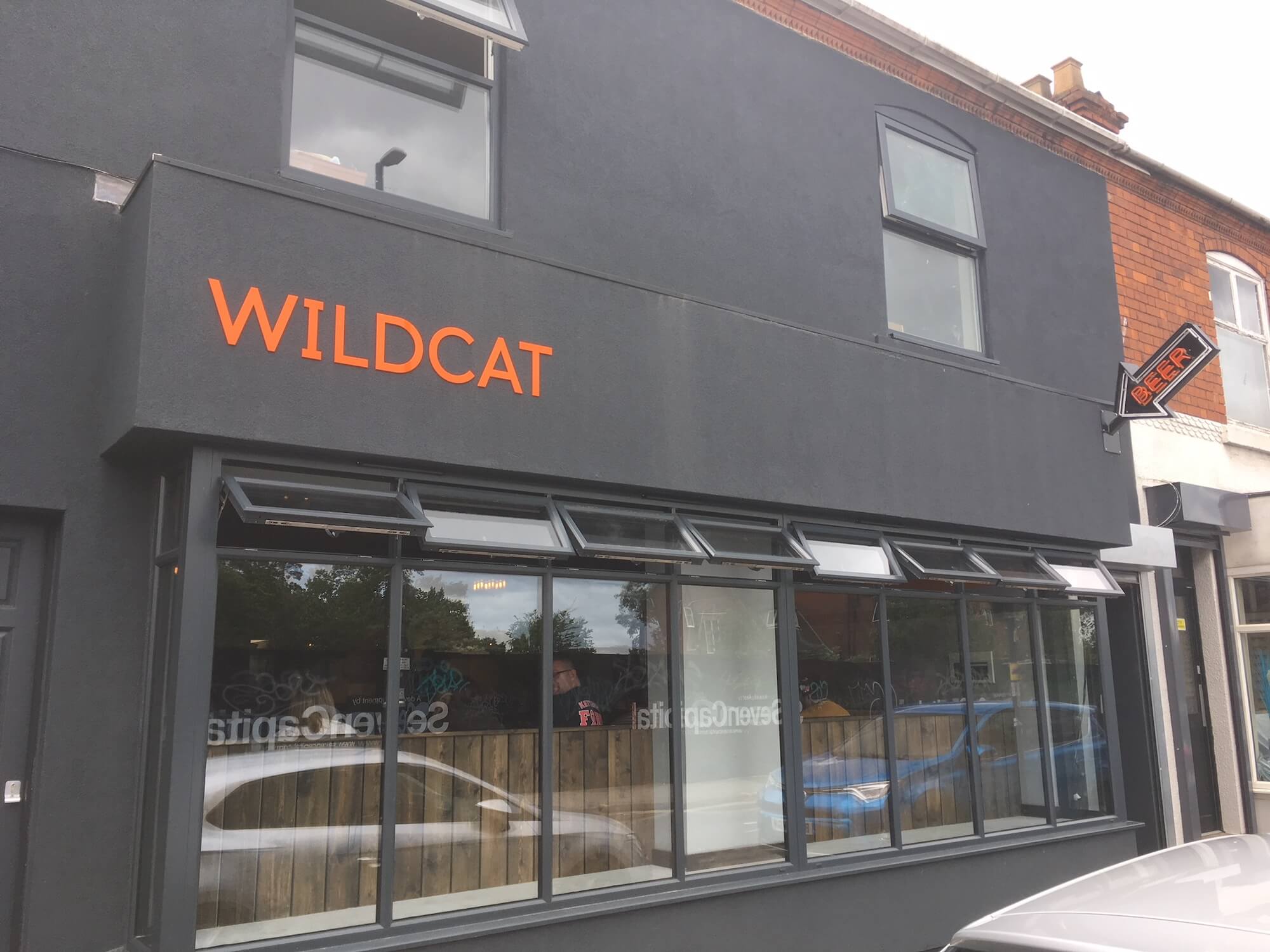 2015 saw the opening of the Wildcat Tap at a different premises from where it now calls home. Then in 2019 it moved into an empty and much bigger unit that used to be a restaurant and is now a clean and modern interior that looks onto Pershore Road. Since then, it’s become one of the essential stop-overs on the Stirchley Beer Mile as well as for locals who appreciate its selection of beers, which come from brewers such as Fixed Wheel, Batham’s, Burning Soul, and their near neighbours GlassHouse Beer Co. 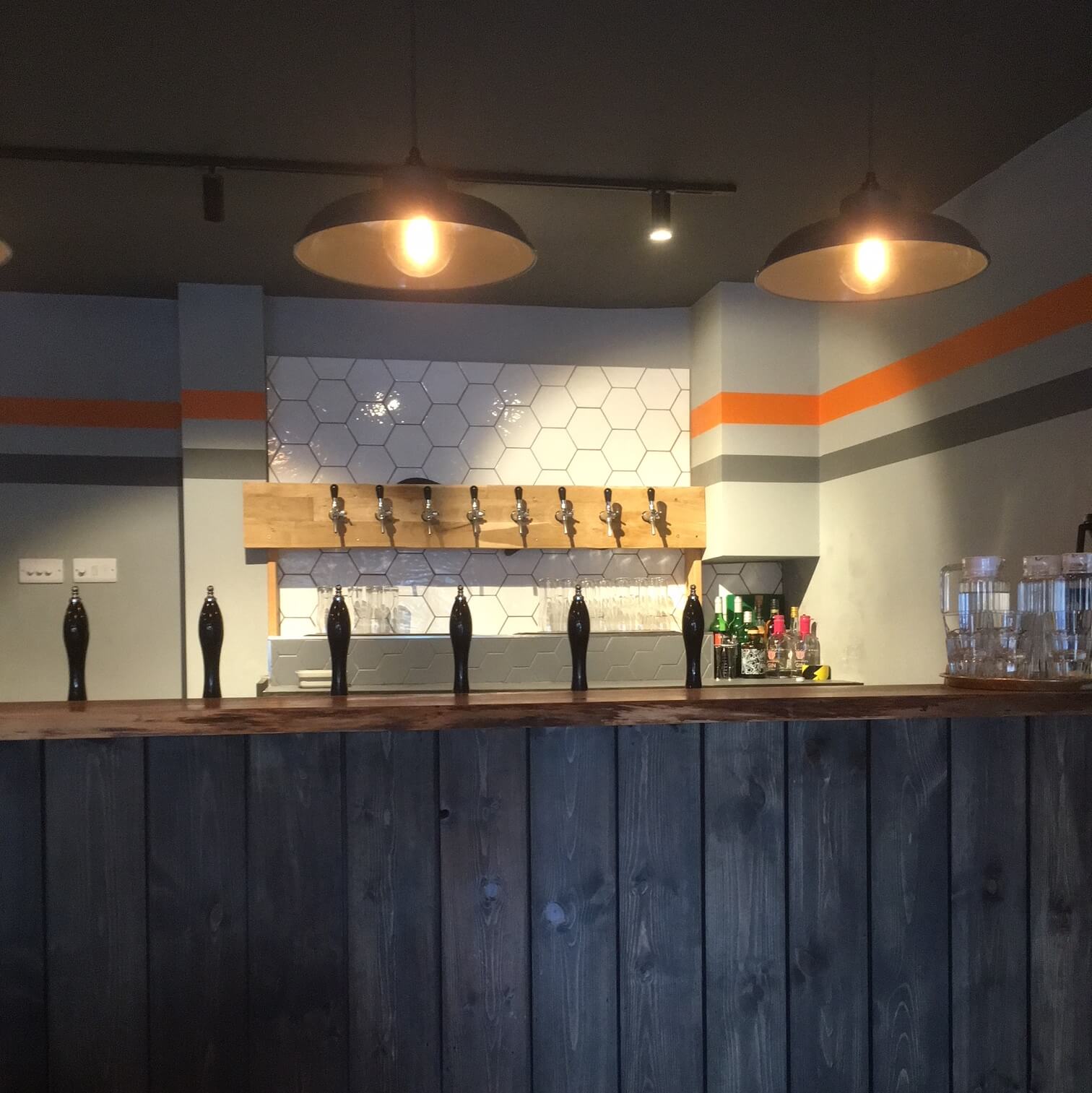