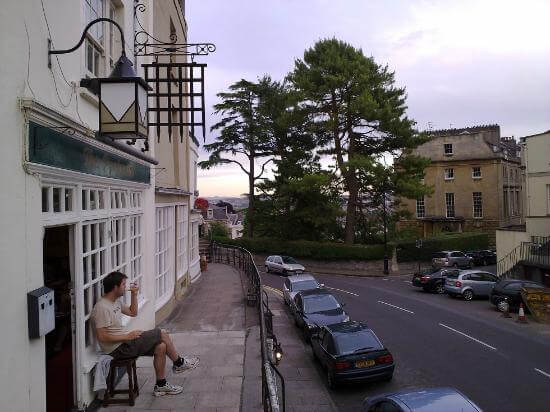 Have I Got Brews For You

Here’s a rarity, a pub that was originally a house during the time of the Georgians, but then in the 1820s it became a pub and has remained one ever since then, though when Dawkins took it over in 2007 it had been closed after its last incarnation as a bistro/wine bar. There are two drinking spaces, the main bar and an upstairs room whose walls are covered with comics; meanwhile every autumn sees a Belgian beer festival, while at other times you can drink deeply of Dawkins Bristol Blonde and Best, Exmoor Beast and Cheddar Gorge Best.

The Portcullis is the last 'real' pub in Clifton village and was the fourth Dawkins pub. It is cosy and compact and spread over two floors and we’ve also got a great Belgian beer selection including a rare sighting of Delirium Tremens on draft. It is Grade II* listed and located in a Georgian parade near the Suspension Bridge. And when the sun shines don’t forget to take your beer out into the secret beer garden. 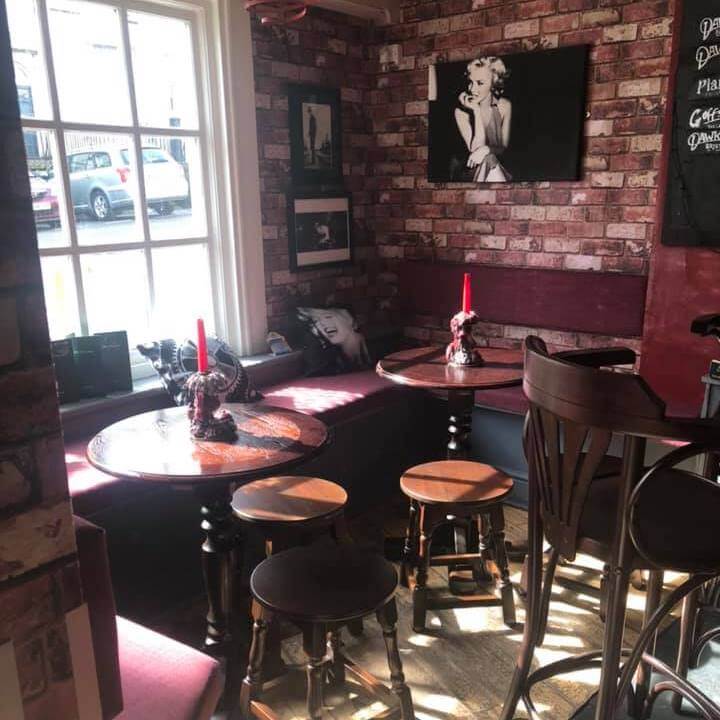