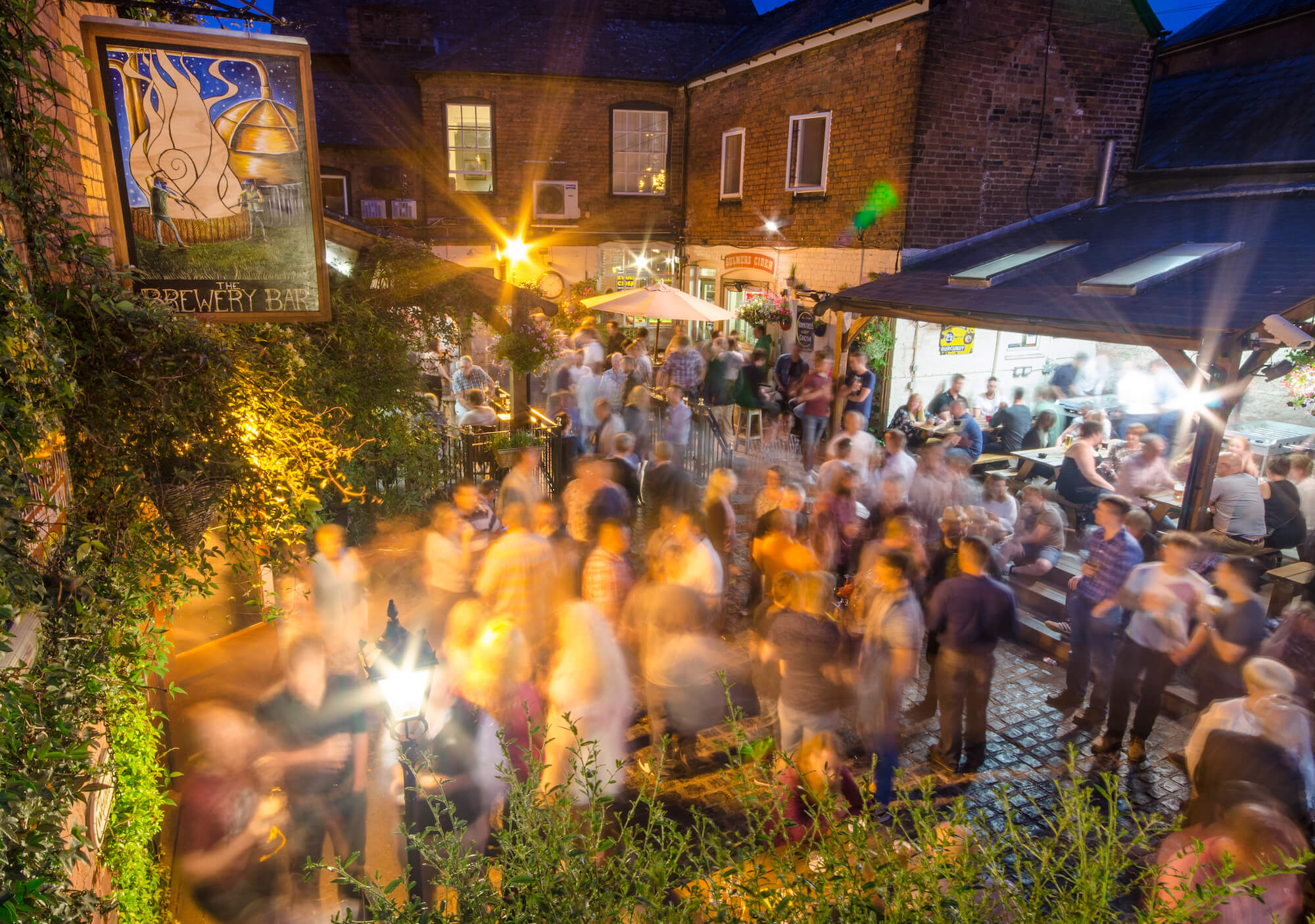 Have I Got Brews For You

Once called the Lamb Hotel and owned by West Country Ales, whose enamel plaque is still embedded in the outside wall, The Barrels was renamed in 1985, when Wye Valley Brewery opened at the back. The brewery moved in 2002, and the pub remains a popular hub for beer-lovers with four separate drinking places and a large, partially covered, walled and flag-stoned brewery yard, providing year-round 'alfresco' drinking.

The pub also hosts an annual beer festival in aid of local charities and has several darts, pools and skittles teams. 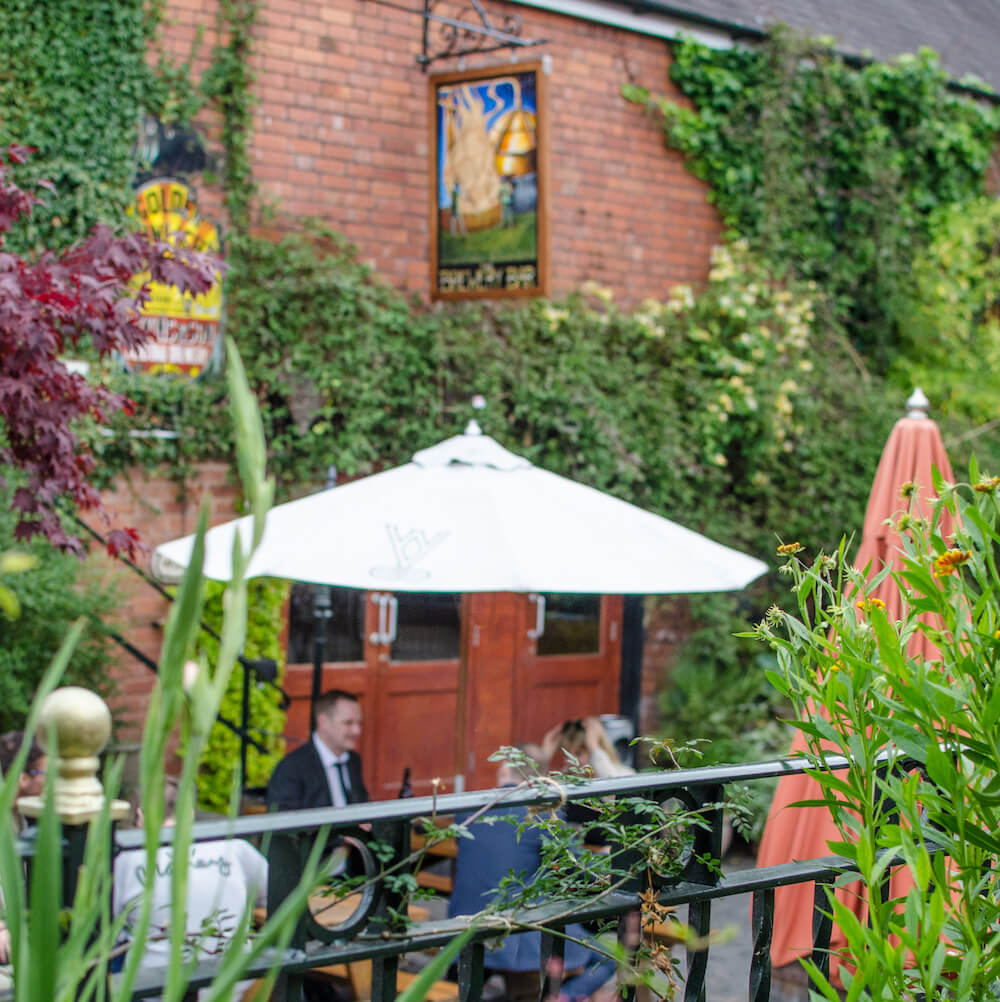