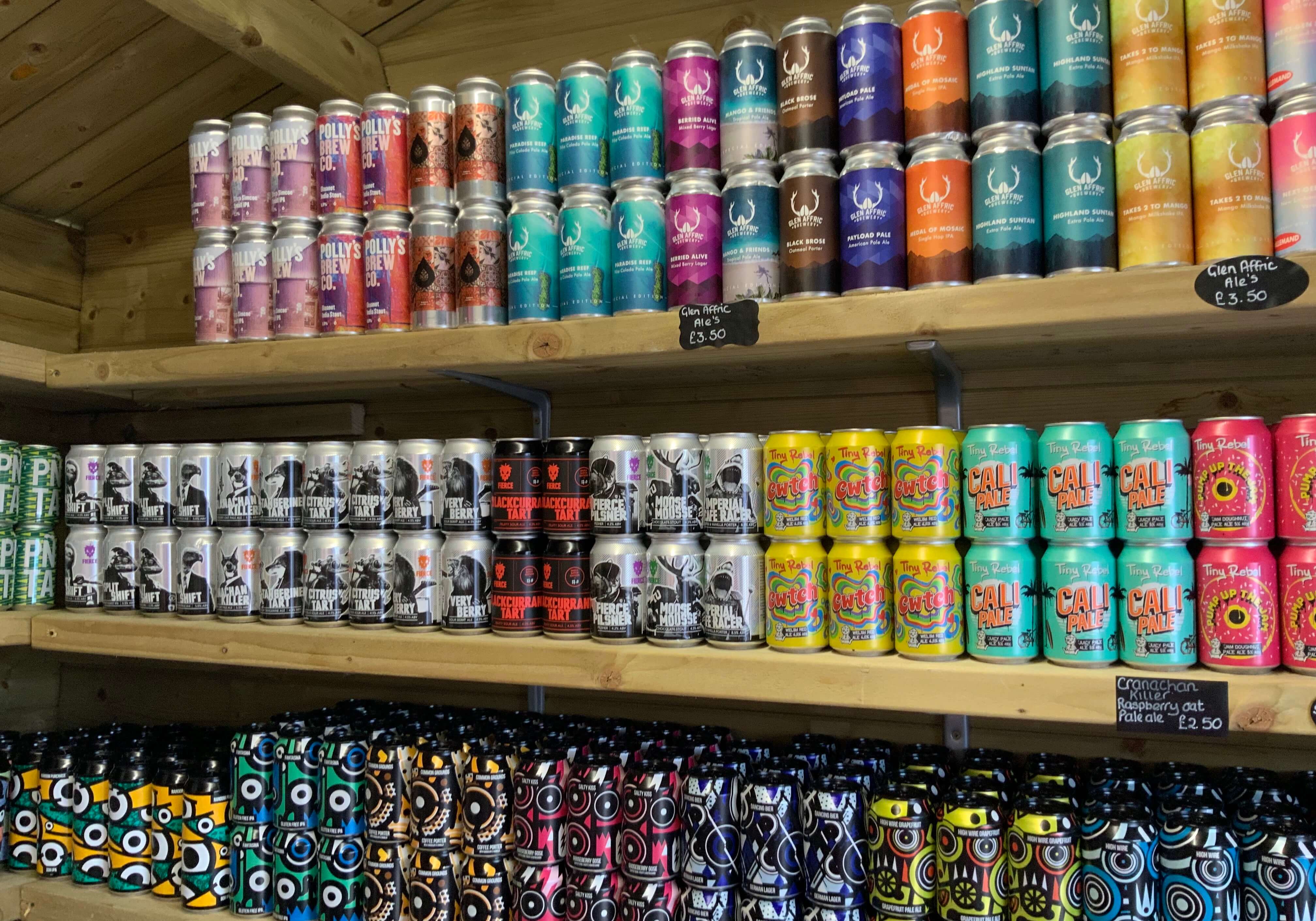 The Drawing Board Bottle Shop

Beercosm at The Brewers Droop

Opening in 2019, The Beer Hut is based in a popular and lively garden centre and sells beers from the likes of Two Towers, Sadler’s (including their Peaky Blinders craft lager), Burning Soul and The Backyard Brewery. Occasional beer events are held, such as a recent one that included a tasting of the Peaky Blinders craft lager, which also saw the appearance of a special branded car from the era of the TV series. The Hut also sells various spirits and wines.

Can people sit in and drink the beer you sell? 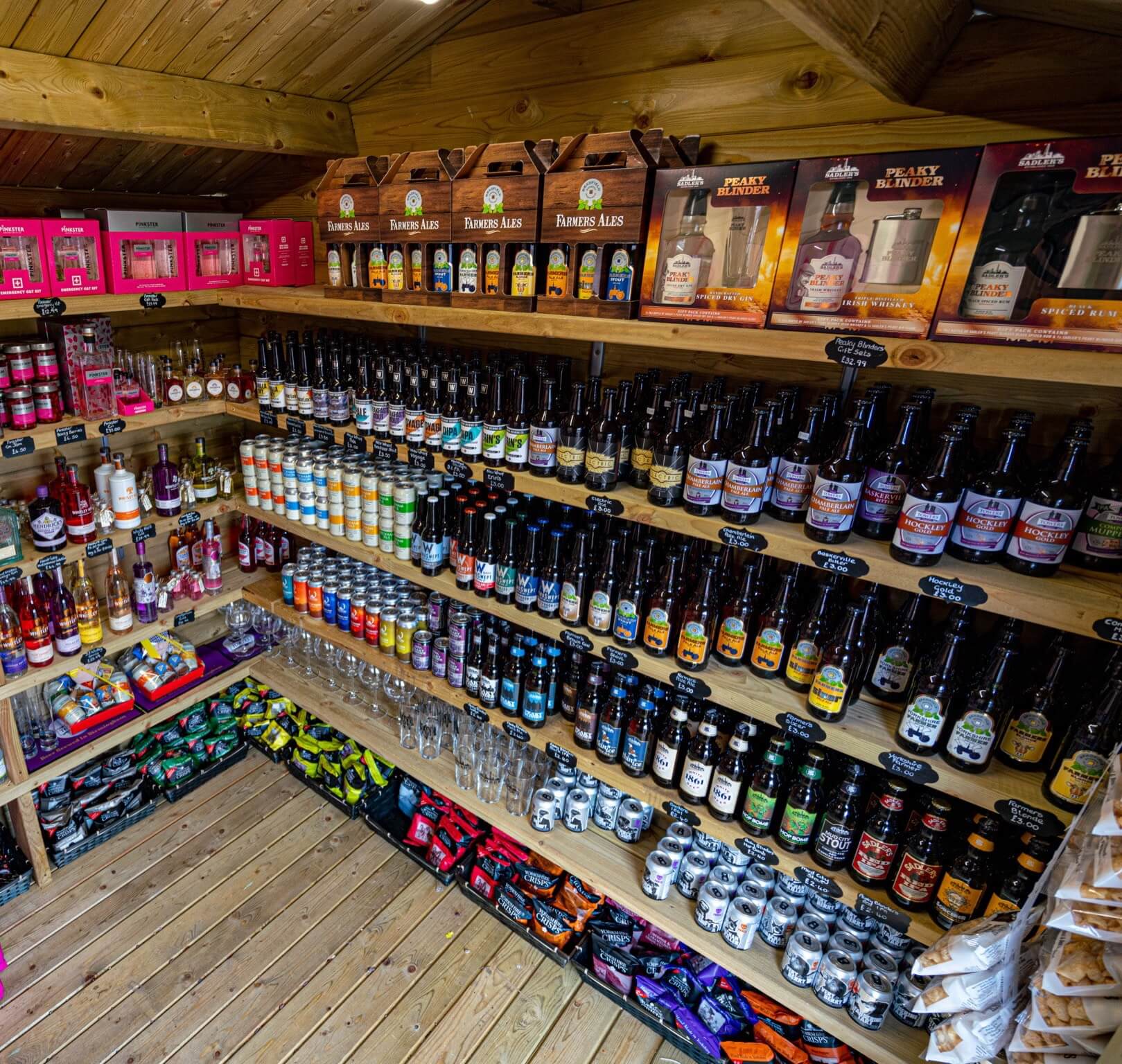