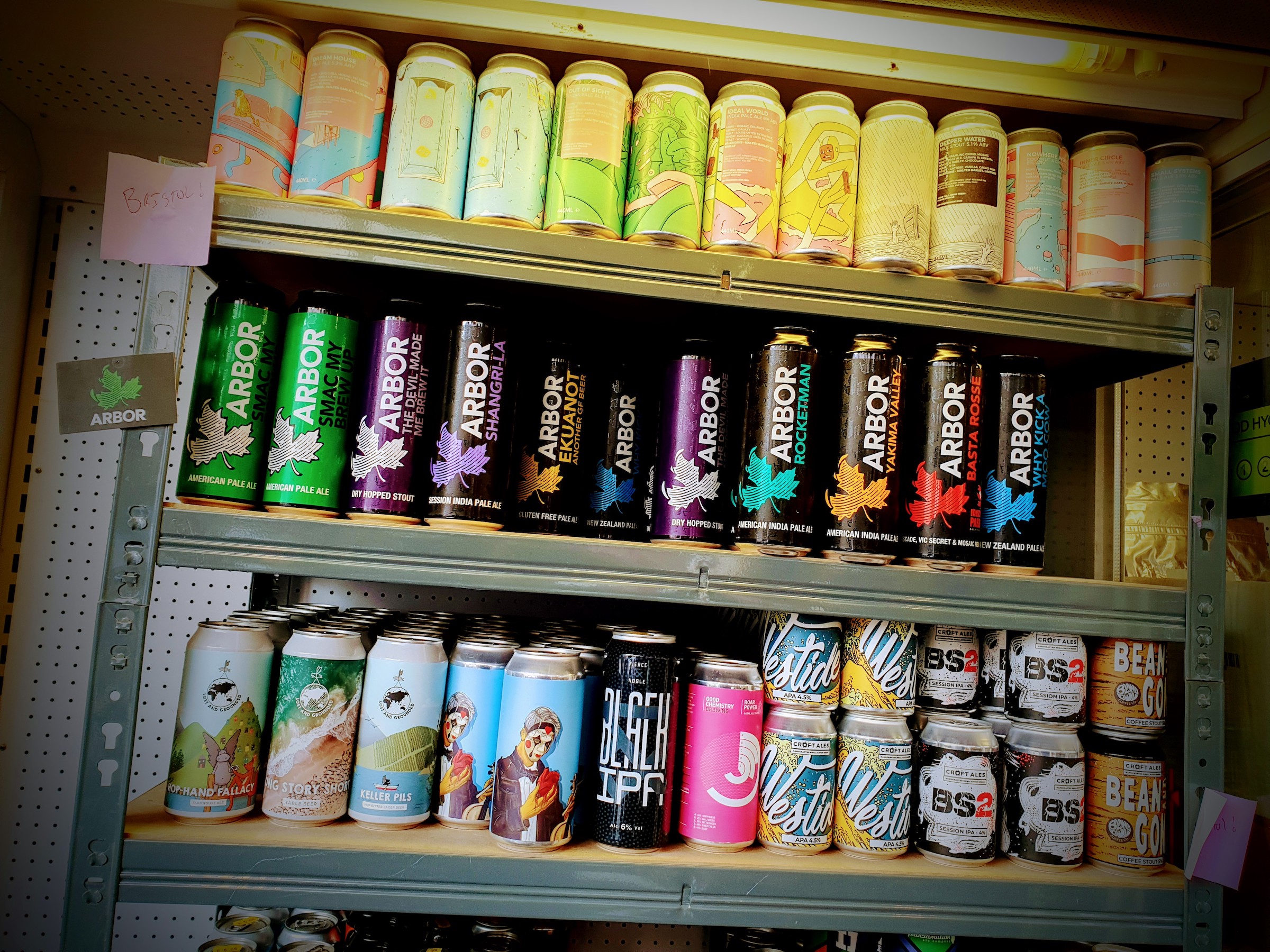 The Drawing Board Bottle Shop

Beercosm at The Brewers Droop

Beercosm is the bottle shop at The Brewers Droop, a long established home-brew shop. The original founder had his own brewery and in 1997 broke the Guinness World Record for the world’s strongest beer, which was 21% and named Uncle Igor's Famous Falling Over Water. Now under new management, it’s a compact but richly stocked Aladdin’s Cave of beers, from Bristol’s ever growing craft scene, the UK and the wider world of great beer. Tasting sessions and brewing workshops are also organised.

For 35 years, we've been giving brewing advice to accompany the home-brew supplies side of the business — The Brewers Droop. In the same vein, our growing bottle and can collection comes accompanied with recommendations based on your tastes or the clues you give us for your recipient. We're not about just being trendy. But we don't only have the classics. Beercosm, our bottle shop, features an ocean of styles so that the broad spectrum of beer drinkers can visit at any time and find something they like.

Over 400 different bottles and cans at any one time

Can people sit in and drink the beer you sell? 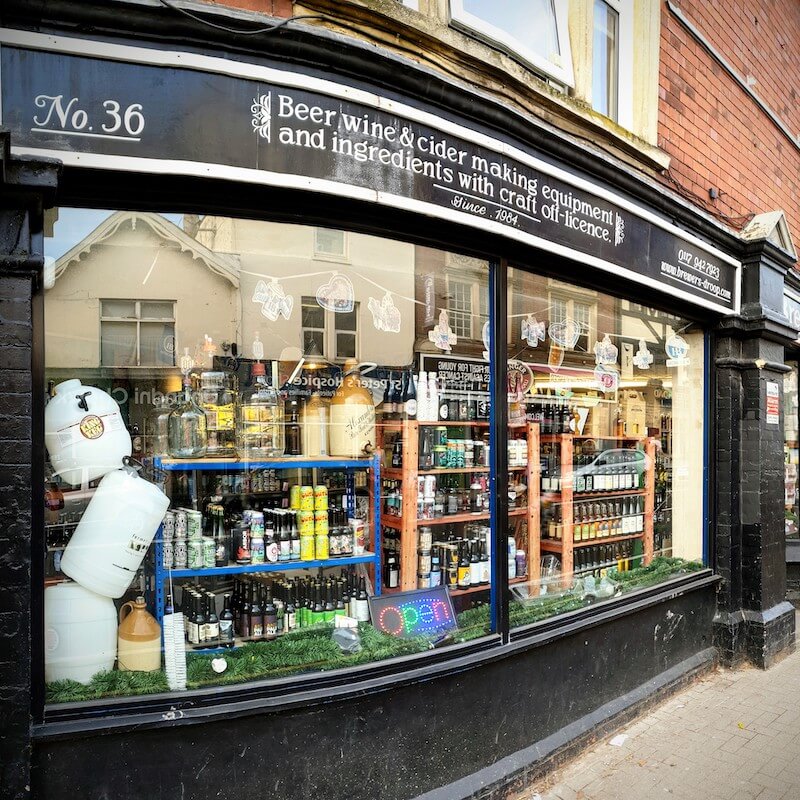