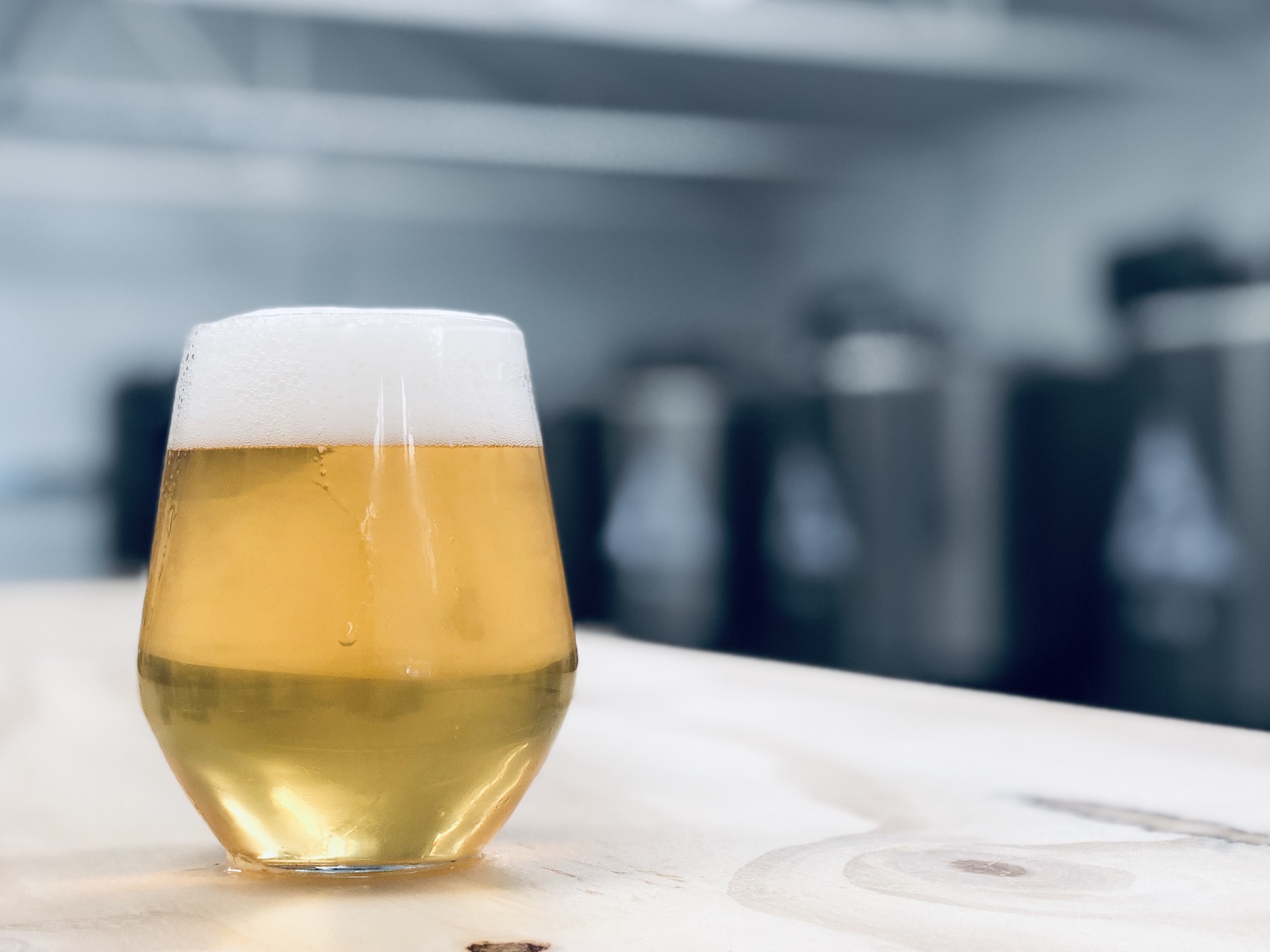 The Romans liked the mile

It helped them work out distances when they were in a conquering mood. Beer-lovers also like the mile. There’s the combination of running and drinking which is called the beer mile, but I don’t think we need to concern ourselves about it here. Then there’s the Beer Mile as in an approximate mile or so in somewhere like Bermondsey, where tap-rooms, breweries, pubs and street food outlets are dotted about like so many milestones (which the Romans also liked). One of the latest Beer Miles to bring in those with a penchant for the perfect pint and an urge to drink in a space where the beer was made, is Stirchley Beer Mile, which is a district in the southwestern part of Birmingham, close to Bournville.

At the moment there are eight venues, tap-rooms for breweries, bottle shops and bars/pubs and they are open Friday evenings and Saturday afternoons/evenings. The route is easily covered if you get off at Bournville railway station (several stops from Birmingham New Street) and then head along Pershore Road and get a train back to Birmingham from Kings Norton station. It is growing in popularity and gives attendees to catch a vibrant element of the Midlands craft beer scene. Here are its highlights as experienced by The Brewery Bible on a recent visit.

Take on the Stirchley Beer Mile‍

Large warehouse space on an industrial estate that was apparently a munitions factory in World War I. Inside, it’s light and airy with the wooden bar and chalked beer list to one side and the brewing kit along the wall on the other side. Beers are ‘classic styles with an English twist’, so expect saisons, Weissbiers and Vienna lagers as well as IPAs.‍

Tradition calls for this classic Grade II listed pub which was remodelled in the 1920s, so expect oak wood panelling, leaded glass, snob screens and all the grandness of the great movement of ‘pub improvement’ after World War I. Cask beers and keg, including the likes of Timothy Taylor Landlord and Lagunitas IPA.‍

A few doors down from Wildcat you will find this one time barber’s where a quick snip and would-you-like-something-for-the-weekend-sir has been swapped for a narrow, minimalist bar which specialises in lambic, sour and wild beer as well as modern beer styles from the likes of St Mars of the Desert and Deya. Food is small plates of Turkish meze. Card only.‍

Once a restaurant but now a modern craft beer bar with five cask beers and seven keg. Mixes up stark minimalism with warm cafeteria vibe. Beers come from the likes of Burning Soul, Burning Sky and Neptune, as well as many other stars of the craft beer scene. A place to concentrate on beer and good company and enjoy a friendly discussion on whether or not a milkshake IPA is better than a strong dark mild.‍

Embed yourself in the confines of this award-winning brewery, which opens alternate weekends (check website for details), with the promise of beers such as Stout Brummie all brewed on the premises. There is also a regular street food cart in attendance and children and dogs are also welcome.

‍Yes, wine is sold in this long-established drinks outlet but it’s the beer choice that overwhelms with bottles and cans from around the UK, Europe, the USA and the rest of the world. Winner of many awards including ones from Ratebeer and The Drinks Retaining Awards. Established in 1979 by Amrik Rajput and now run by son Krishan, who is a leading light in the Birmingham craft beer scene.‍

Compact brewery and tap room with the brewing equipment at one end and a solid bar at the other. You can expect hop-forward beers including occasional collaborations, with the latest produced with Cheltenham superstars DEYA.‍

Final stop on the mile before strolling down to Kings Norton is this excellent award-winning bottle shop which also has a tap room where up to a dozen beers can be sampled, an especially beneficent thing to do if the sun in shining and you can go into the small garden at the back. Both this and Stirchley are close and offer a great example of the beer choice on the beer mile.

We have A3 prints of the Stirchley Beer Mile now available to purchase on our website, just visit our shop here to get yours. This is the perfect gift for any beer lover in the region and would be great put up in any nearby shop or bar looking to support the local beer community.

See a map of the Stirchley Beer Mile

Available to buy online here for £15.