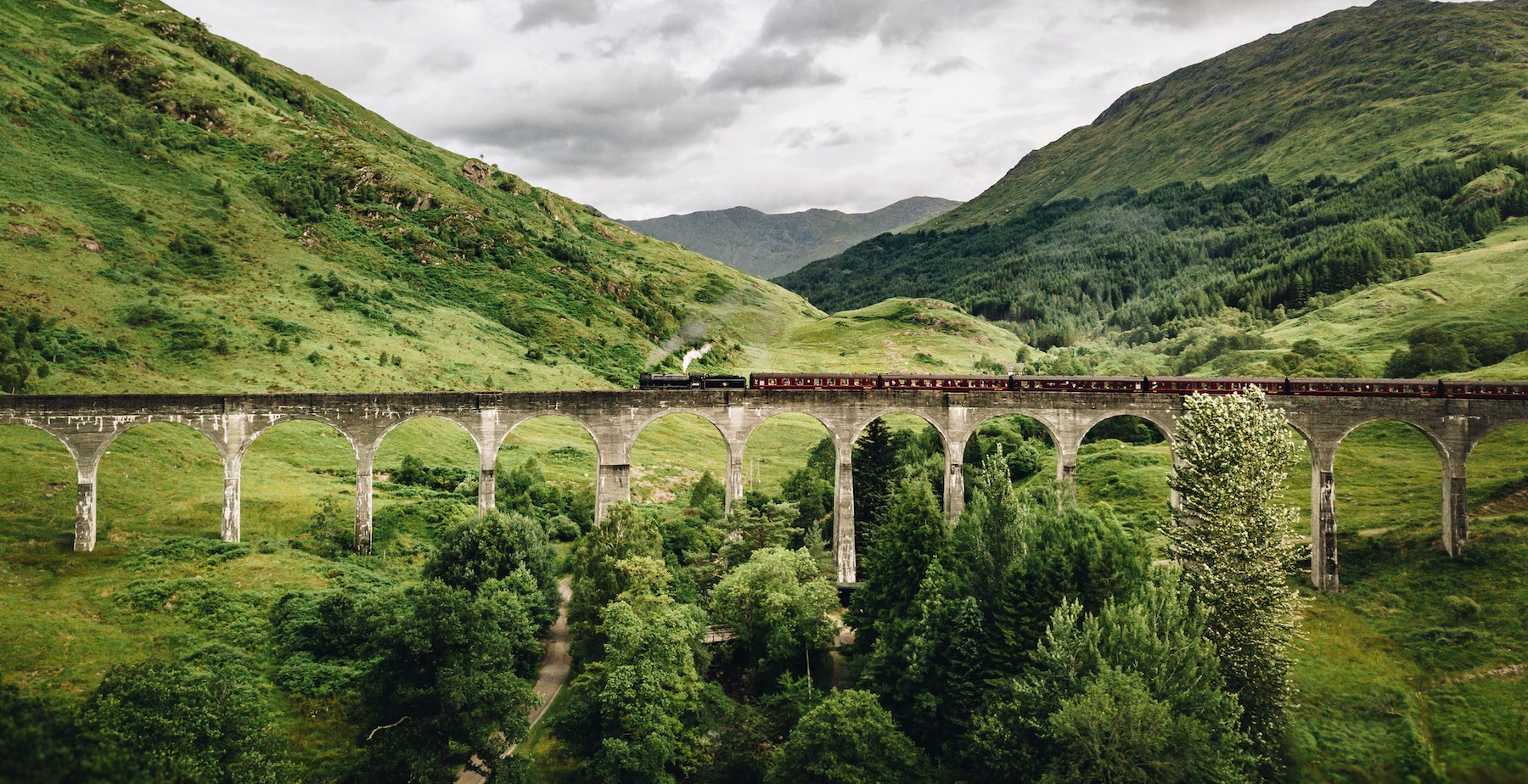 The History of Scottish Beer

The Scottish craft beer sector is booming, with over 100 breweries across the country. In recent years, Scottish breweries have gone from strength to strength, but the country has a rich heritage of beer, with evidence of brews as early as 4500 BC in the Neolithic period.

By the 16th century, the first commercial breweries began to appear. While the brewing trade was still largely domestic, the Edinburgh Society of Brewers was established in 1596, marking the beginning of organised firms across Scotland.

The 18th and 19th centuries saw a boom of breweries in Edinburgh, Glasgow and Dunbar. Beers were brewed for both domestic consumption and export markets, helping the rise of breweries in small towns. Scottish brewing reached a peak of 280 breweries in 1840, but with restrictions on raw materials imposed during World War One and the legacy of the temperance movement, Scottish breweries declined to only 11 by 1970.

Luckily, recent years have seen a huge resurgence in craft beer production. Between 2010 and 2018, there was a staggering brewery growth of 230%. More than four-fifths are micro-breweries, a testament to the innovation and ever-evolving brewing industry in Scotland.

Read on for a full list of breweries in Scotland.

With the rise of the Scottish microbrewery, the quality and range of craft beers and real ales being produced across Scotland are greater than ever before, and there are some big names at the heart of this.

Established in 1719, the Belhaven Brewery in Dunbar is Scotland’s oldest working brewery. Nestled among the barley fields of the East Lothian coast, Belhaven is the only historic brewery left in Scotland to have remained largely independent, and continues to make its mark on the Scottish brewery sector.

Recent years have seen new, dynamic breweries flourish across the country. Founded in 2015, family-run and independent brewery Edinburgh Beer Factory aim to restore Edinburgh as one of the brewing capitals of the world. Inspired by the Scottish artist Paolozzi, the brewery showcase the art of brewing through their fresh pop-art influences. Pioneers of the craft industry, Ellon-based Brewdog became the world’s first ever crowd-funded brewery in 2007, and continue to redefine the beer industry.

If you're looking for a brewery in Scotland, or trying to find your next favourite brewer, then look no further than our resource below. Can’t see your brewery, or your favourite? Email us at hello@thebrewerybible.com and let us know. We’ll get it added as soon as possible!

Map of breweries in Scotland