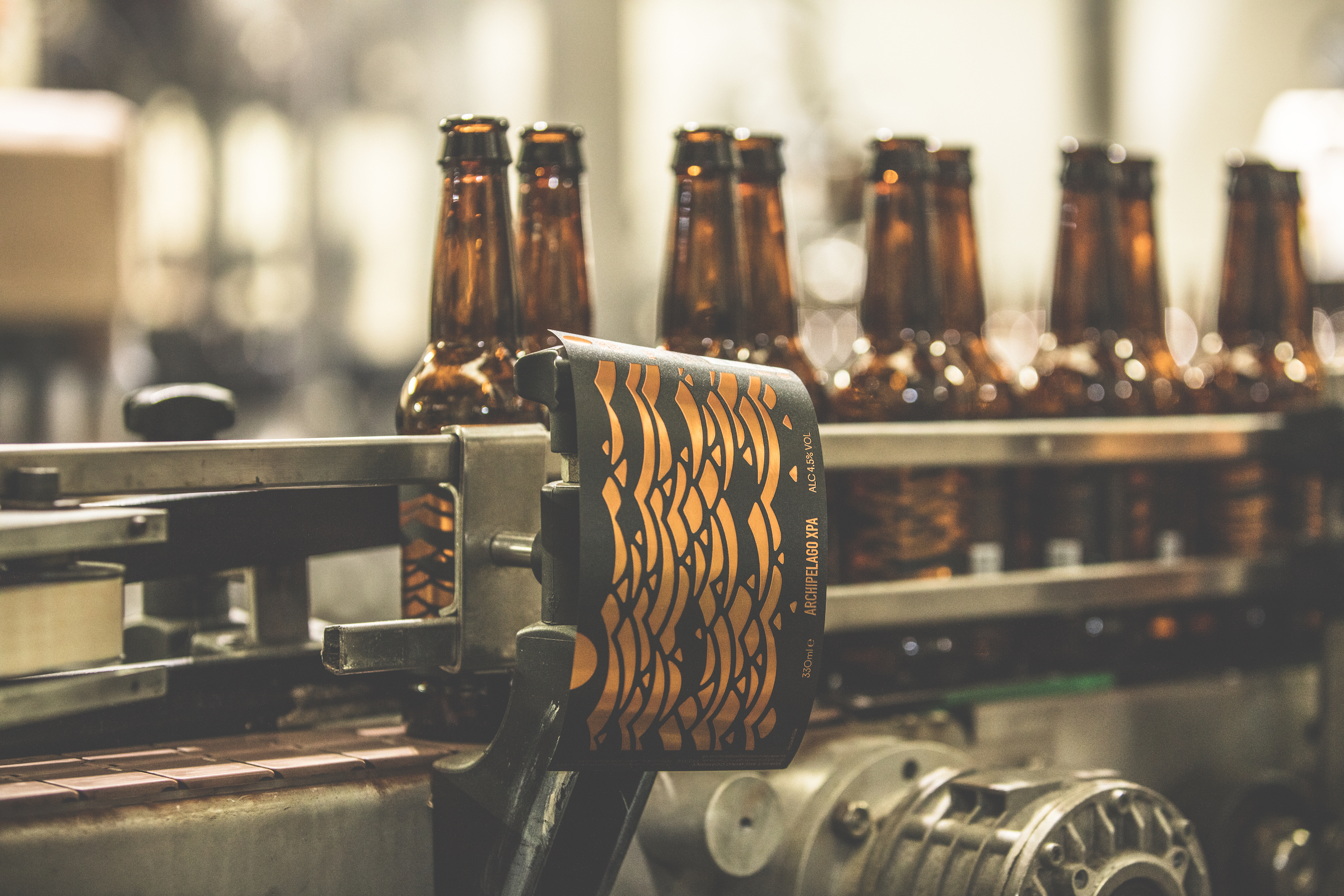 ou could say that it all started with Mikkeller. This Danish brewery is one of the most famous names in modern craft brewing, with bars around the world and a rolling roster of new beers eagerly awaited by geeks — however, it doesn’t even have a brewery...

Founded in Copenhagen in 2006 by former teacher, Mikkel Borg Bjergsø, it was one of the first cuckoo or gypsy breweries. Contract brewing was a common practice (and still is), where a brand is farmed out to be produced at another brewery (when Young’s in London shut, its beers went to Charles Wells in Bedford, for instance),but this was a new approach to making beer.

How it worked was that Bjergsø would devise a recipe and collaborate with another brewery to produce it. The idea soon caught on across the beer world and the South West is now no different as the beers of Whyte Bär and Sunset Brewing Co. testify.

‘I like the term cuckoo brewing,’ says Whyte Bär’s Joel Barnard, ‘at the moment, I live in Exeter and Andy lives in Kent, so cuckoo brewing really allows a freedom for us to both work, but also live so far apart. I also enjoy the social aspect of cuckoo brewing, we go to these breweries all over the UK and brew our beers, meet the brewers and maybe learn a thing or two on the way, there is always something new to learn.’

Over in Cornwall where Sunset Brewing Co. is based, Jon Gerrard agrees with Barnard’s sentiments: ‘We see cuckoo brewing as the perfect way to establish Sunset. It allows us to focus on the beers and build the business. The goal is to eventually have our own place, but we currently run Sunset Brewing on top of day jobs and family lives. This is the perfect way to get it running.’

It is a simple concept. First of all a beer recipe is developed and tried out on a home-brew kit, in the case of both Whyte Bär and Sunset, between 18 months and several years spent in experimentation. Then a suitable brewing partner is found and the big brewing day arrives.

‘The kit is different in every brewery,’ says Barnard, ‘and so often the brewer will help out, giving us advice and helping us use their kit. But we are brewers, we brew beer and we have no problem mucking in as much as possible. We love beer and we love brewing, I don't think we would be happy having little to no involvement in the actual process.’

The same concept of involvement applies to Sunset’s approach as Gerrard explains: ‘During the brewing, our brewer Dan is very hands on and involved in a lot of the processes. Cuckoo brewing is a great entry point and we would recommend it.’ Though he adds a caveat: ‘we are finding that breweries are getting busier and therefore it is harder to find places to brew, which is why the goal is to have our own kit and setup, with taprooms and test kits for experimental brews.’

Both Barnard and Gerrard would one day like their own kit but for now both breweries are producing beers that drinkers are enjoying. ‘ Archipelago XPA has been received really well,’ says Gerrard, ‘with people enjoying the citrus flavour and the caramel aftertaste.’ While Barnard says that the response to Whyte Bär’s hoppy beers has been ‘very positive! Real ale is pretty big in the south west and south east of the UK, so going into this market making rich, fruity, hazy pale ales was a bit of a worry. It's going down great, we have done a couple of events now and have plenty more booked and can't wait to grow and do more!

If you would like to read more of this interesting article and more great content about beer and the South West brewery experience then purchase a copy of The Brewery Bible SW Edition.