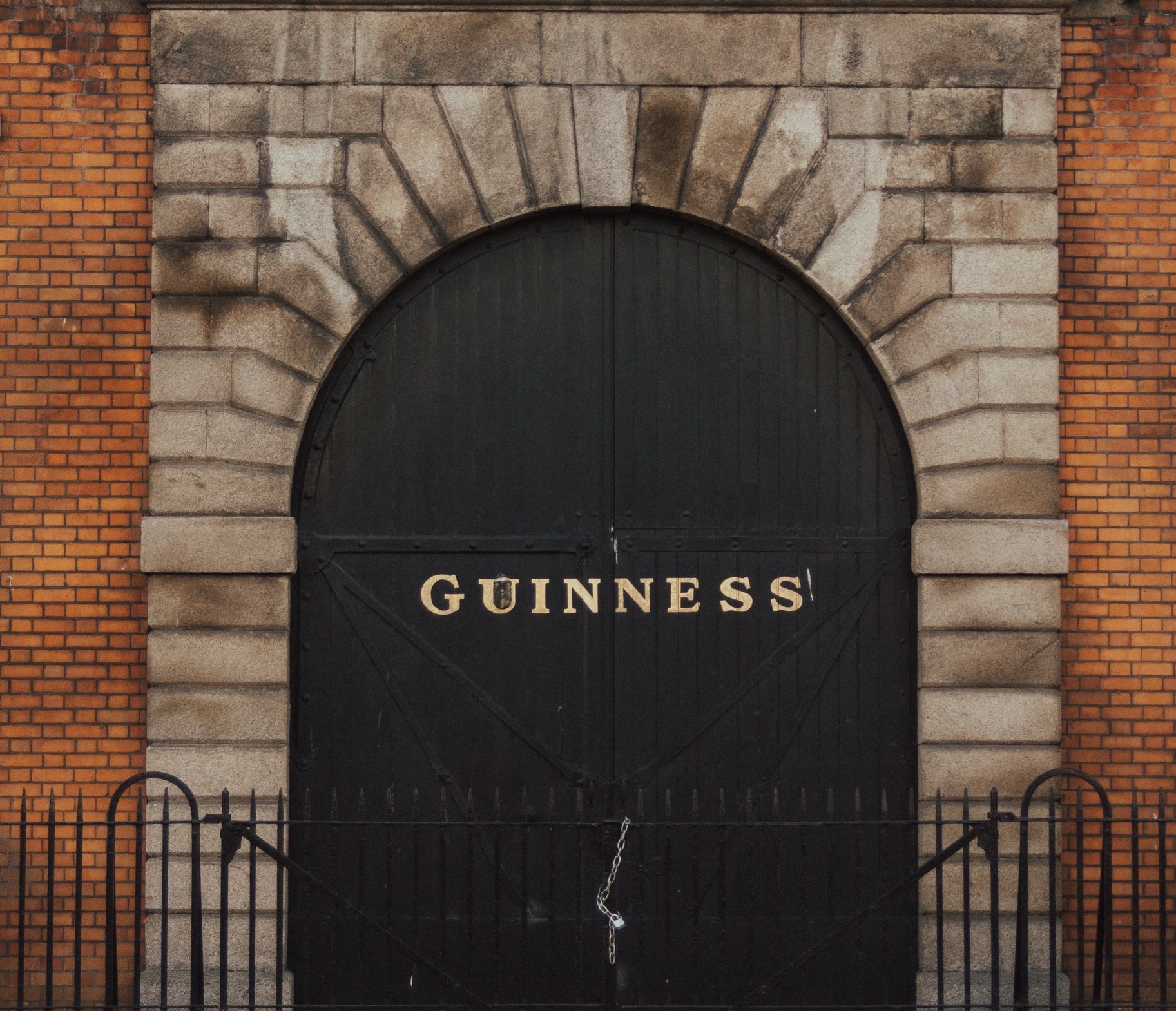 Across Ireland, there are a myriad of breweries to enjoy. With an estimated 75 independent microbreweries in the Republic of Ireland, breweries are bringing unique personalities and new flavours to the market. Famous for their stout, the majority of beer in Ireland is still top-fermented and at the darker end of the spectrum, using roast malt to give flavour instead of hops. While Guinness and Beamish remain big names within the Irish brewing industry, there is a rich independent craft beer scene across the country.

Read on for a full list of breweries in Ireland.

Over the next few centuries, alehouses were established across Ireland, giving way for a more local and home-brewing culture. By the 18th century, the industry had become commercialised, with big names like Guinness growing to become a global giant.

Over the next century, small breweries in Ireland were hit particularly hard, however, by the 1990s Ireland saw a brewing revival. Sharing the same entrepreneurial spirit that was sweeping the country, by the close of the millennium small-batch breweries and brewpubs began opening across the country, and continue to make their mark in the growing craft beer industry today.

Whether you're looking for traditional family-run breweries, or are hoping to try a new breed of brewing, Ireland has you covered.

Established during the first wave of independent microbreweries in Ireland, the Carlow Brewing Company is one of the biggest craft beer breweries in the country, restoring traditions that had been a part of the south-east County Carlow during the 18th century.

Renowned for their innovation and experimentation, Eight Degrees is an award-winning independent Irish craft brewery in County Cork, the largest and the southernmost region of Ireland. Since 2010, these guys have been at the forefront of the Irish craft beer revolution.

Moving to the west coast, Galway Bay Brewery was founded in the city in 2009, reviving age-old brewing techniques to produce the full spectrum of beer. On the east coast, award-winning Rascals Brewing Company has become an exciting new name in Dublin and Ireland, known for their bold and bright branding and fresh flavours.

Here, we’ve listed the range of Irish breweries we’re currently aware of. Can’t see your brewery, or your favourite? Email us at hello@thebrewerybible.com and let us know. We’ll get it added as soon as possible!

Below is a list and a map of breweries that we’re currently aware of in Ireland. If you can’t see a brewery that you know of on here or the information we have for any of the breweries listed is incorrect then please email us at hello@thebrewerybible.com and we will update it as soon as possible.

Map of breweries in Ireland