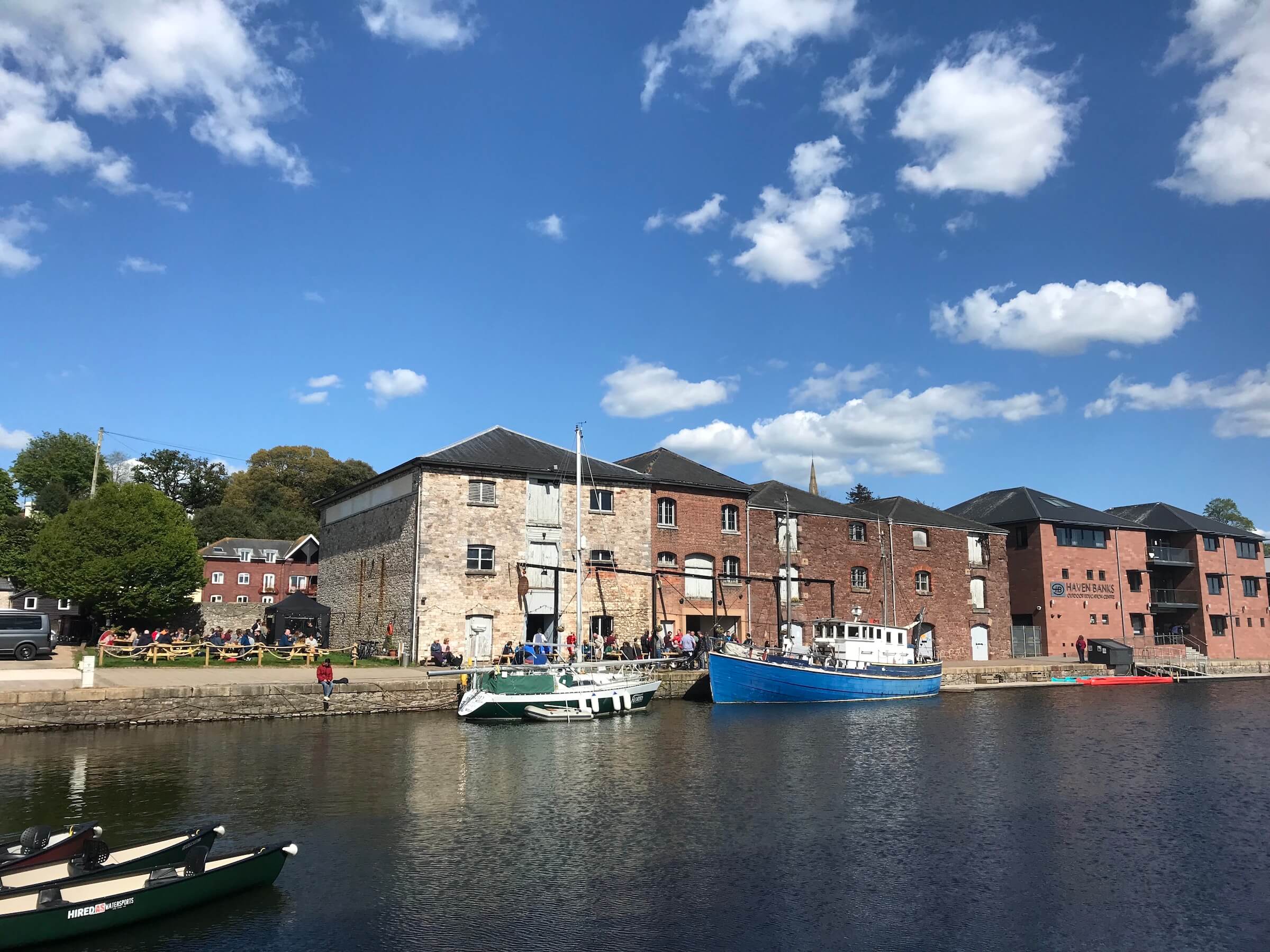 xeter will be hosting the first ever craft beer festival in July 2019.

When is Exeter Craft Beer Festival?

Where is Exeter Craft Beer Festival?

What time is Exeter Craft Beer Festival on?

We are super excited to share with you details about Exeter’s first ever craft beer festival. The festival will be held this summer on Exeter Quay. The festival is jointly hosted by Topsham Brewery and the Exeter Round Table Group, and will be free of charge to the public.

The aim of the festival is to highlight all of the new, emerging brewery movements in and around Exeter and to raise money for charity. The festival will showcase some of the best new craft beer breweries the area has to offer, including;

There will be around 20 different food and craft vendors on hand to sell freshly made festival food, and locally made crafts, as well as talks and demonstrations from the Exeter Home Brew Popular Front. Music and talks will be held on the main stage from 11AM onwards. The events program will feature local bands and DJ’s as well as a Beer Brewing Discussion compèred by local award-winning, beer writer, Adrian Tierney-Jones, and attending head brewers.

The full musical line up will be announced shortly - please keep an eye on our website or our social channels for updates.

The Exeter Craft Beer Festival will be a family event, though strictly 18+ only within the beer tent. Additional happenings and demonstrations on the day will also be announced shorty including activity from AS Water-sports, The Quay climbing Centre, and Emma’s Bakery.