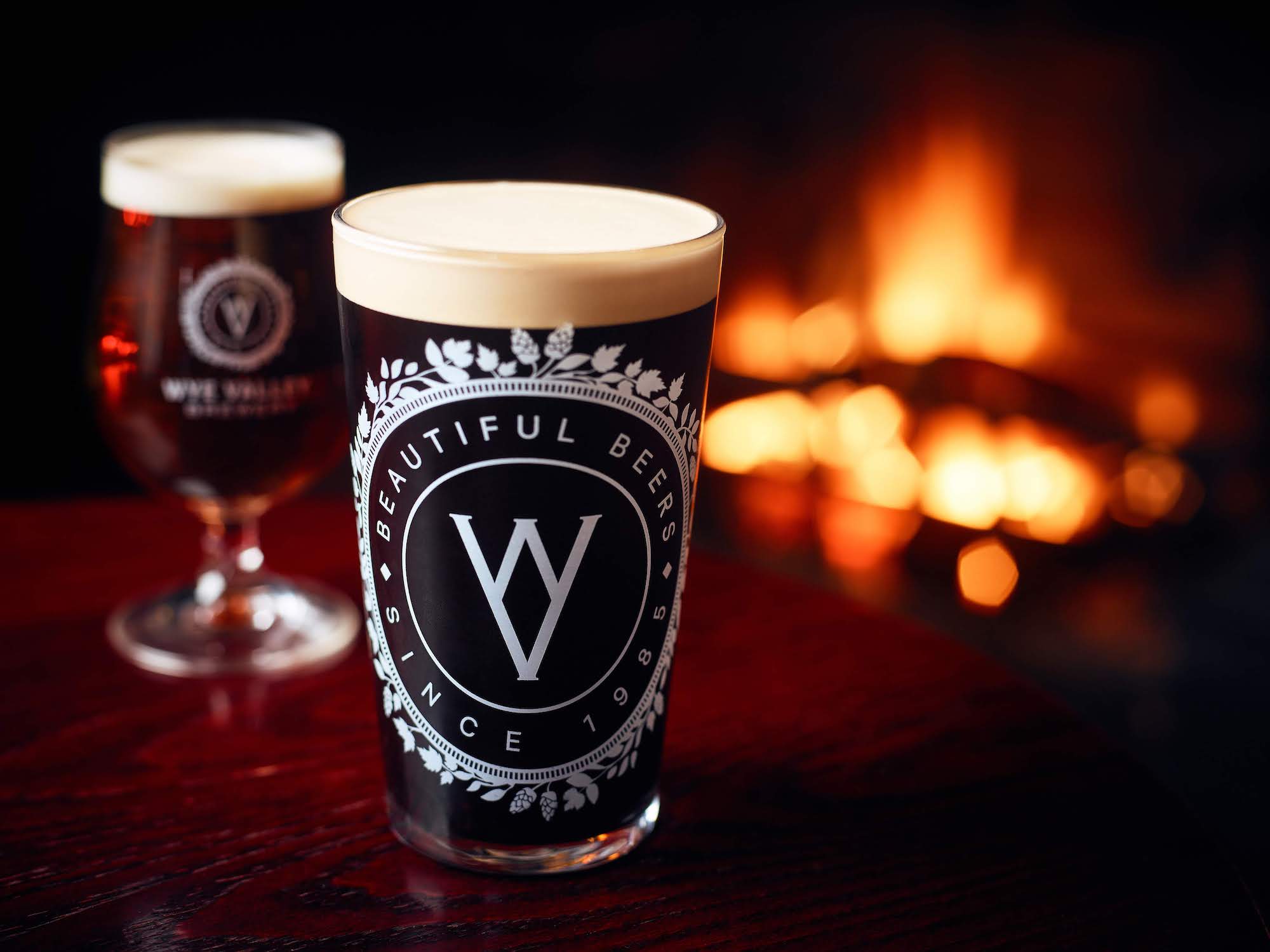 Breweries in England are always changing and evolving, and continue to pop up in new locations across the country. In 2020 there were approximately 2,200 breweries across the UK, each occupying crucial competitive space in the fierce marketplace. Breweries in England showcase a rich brewing heritage, and promise exciting future developments for beer lovers to enjoy.

Read on for a list of all the breweries in England.

A brief history of English beer

We’ve been brewing in England for thousands of years. Much of our tradition dates back to the beer halls and alehouses of Anglo-Saxon culture, and over the next few centuries, brewing was mainly done at home or by inn and alehouse brewers.

By the Elizabethan period, England saw a rise of stronger ales and beers being brewed across the country. In 1570, there were 58 ale breweries in London and 32 beer breweries. With an increase in trading routes by the late 1700s, rival brewers found new opportunities to compete in the booming beer market.

The First World War brought in higher tax rates and strength restrictions on beer, shrinking the number of breweries from 3,556 in 1915 to 885 in 1939. In the aftermath, larger breweries started to take over the market, watering down beers to gain profit. This trend has since been reversed, thanks to organisations like the Campaign For Real Ale (CAMRA). Founded in 1971, CAMRA has since become one of the most successful consumer groups in Europe’s history.

The importance of English real ale

In the years from 2015 to 2018, there was a significant rise in the number of breweries in the UK, however new openings have somewhat plateaued off, largely in part due to tough competition, changes in consumer habits, and larger brewers and drinks companies buying out smaller craft breweries.

Unlike craft beer, real ale is defined by certain brewing practices. SIBA defines craft beer as any type of beer, ale or lager from a small independent brewery, while real ale has been defined by CAMRA as “beer brewed from traditional ingredients, matured by secondary fermentation in the container from which it is dispensed, and served without the use of extraneous carbon dioxide.”

With the rise of microbreweries, craft beers and real ales are now readily available for the beer drinkers in every corner of England.

With the new phenomenon of smaller breweries, the North is home to some of the best new beers to sample in England. Northumberland, Manchester, Leeds and Newcastle are just a few of the locations nurturing an emerging brewing scene - Northern breweries have a dynamic heritage, and are well worth raising a glass to. Some breweries to check out in the North of England are Wylam in Newcastle, Cloudwater in Manchester and Northern Monk in Leeds.

In the heart of England, the Midlands have a wealth of excellent beers. Cities are now embracing the world of craft beer and small-scale brewing, following the closure of larger commercial breweries. Good People Brewing Co in Birmingham are community-centered, developing some exciting and highly experimental new brews, and award-winning Warwickshire based Purity Brewing Co has recently become so popular, they tripled their brewing capacity. From Nottingham to Leicester, independent breweries across the Midlands demonstrate the potential of combining traditional and contemporary brewing methods.

South East breweries reflect the character and diversity of their locations, with beer spanning a range of modern and heritage brews. By the 14th century, a large proportion of English breweries were based in London, with Surrey, Kent and Hampshire among the main hop-growing counties in the country. New microbreweries are still emerging in the vibrant cultural hotspot of London, with establishments like The Kernel Brewery and London Fields Brewery at the forefront of English craft beer. The South East is home to some of the richest brewing histories in England - established in 1698, Shepherd Neame is Britain's oldest brewer, with more than 300 pubs throughout London and the South East.

From the award-winning craft beers of Bristol, to the up-and-coming breweries in Bath and Falmouth, this region is home to many nationwide favourites. Breweries like Somerset’s Wild Beer Company and The Left Handed Giant specialise in experimental beer, while Devon based Otter Breweries showcase more traditional brewing techniques. Situated by the splendour of the Jurassic Coast, the South West beer scene is both historically rich and forward-thinking, and many of these small independent brewers are among the UK’s very best.

Here is a list of breweries that we’re currently aware of in  England.

‍
If the information we have for your brewery needs to be updated, email us at hello@thebrewerybible.com. Can’t see your brewery, or your favourite? Let us know. We’ll get it added as soon as possible!