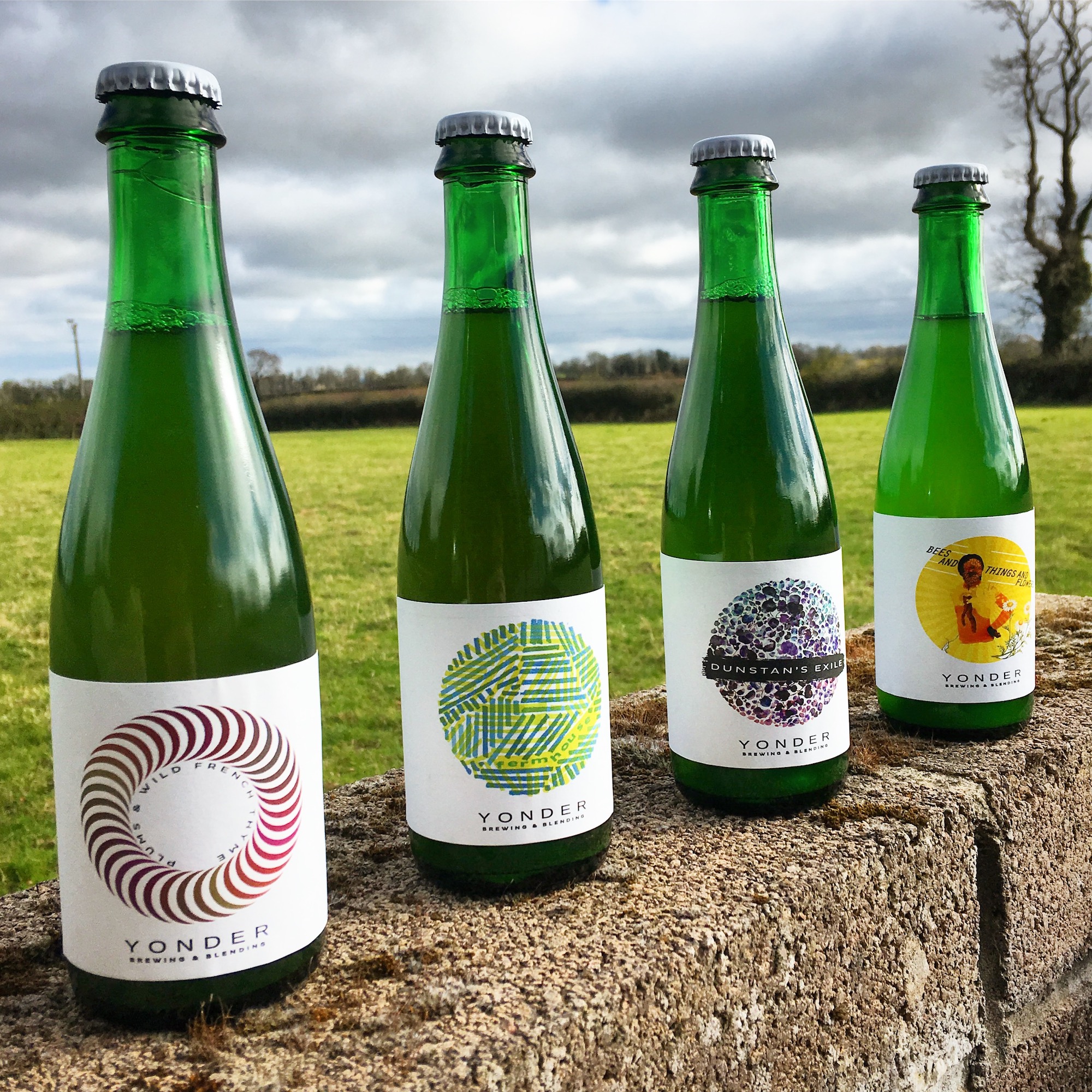 The landscape of the Mendips has as much an influence on Yonder’s beers as the brewery’s self-confessed love for Belgian brewing traditions and cider and wine making.

For instance, its signature beer Loop has a saison as its base, which is then barrel aged with locally foraged ingredients being added for each season. Autumn 2018 saw greengage and wild thyme, while during January 2019 it was the turn of apple and rose.

‘We are a modern take on traditional brewing, creating small batches and seasonal one off brews from our base on the Mendip Hills,’ says co-founder Stuart Winstone, who formerly worked at Wild Beer.

We focus on foraged and locally farmed ingredients and mixed culture fermentation, with barrel ageing and blending at the heart of our production

‘Our location in the Mendip Hills is designated an Area of Outstanding Natural Beauty with views over the Somerset Levels and Glastonbury Tor, while Cheddar Gorge and Wookey Hole are nearby. Ramblers often use the site in which we’re based as a starting point on a circular walk which takes you directly past the brewery.

As well as producing beers buzzing with foraged ingredients and using mixed fermentation, Yonder also produce a thirst-quenching Pils, albeit with a typical Yonder touch of being mashed on a bed of meadow hay.

The base beer is a barrel aged sour saison, with four expressions throughout the year that are blended with seasonal ingredients. 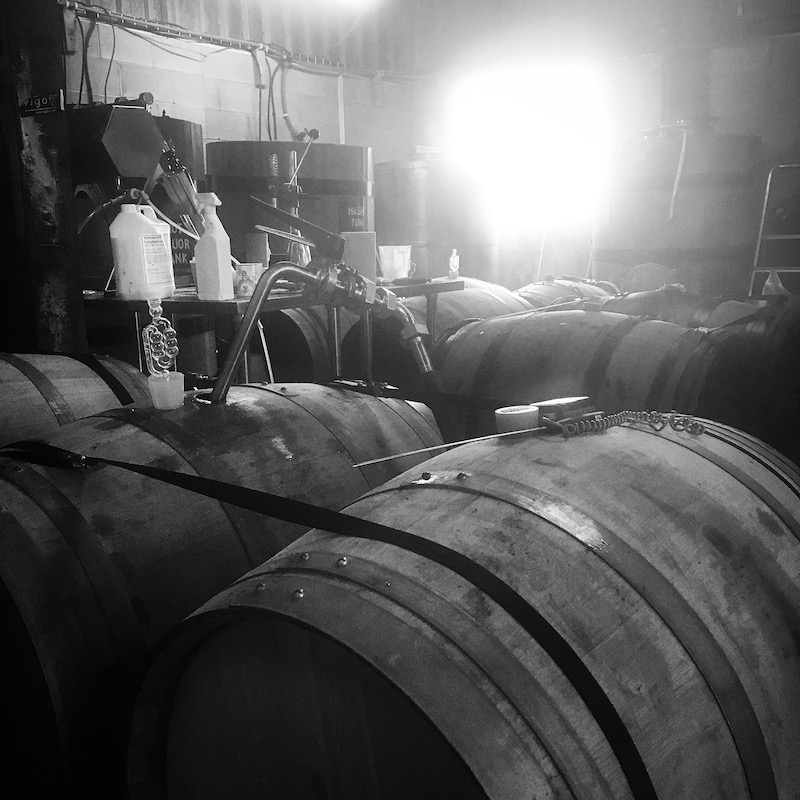 9am-5pm, check on website for up to date opening times