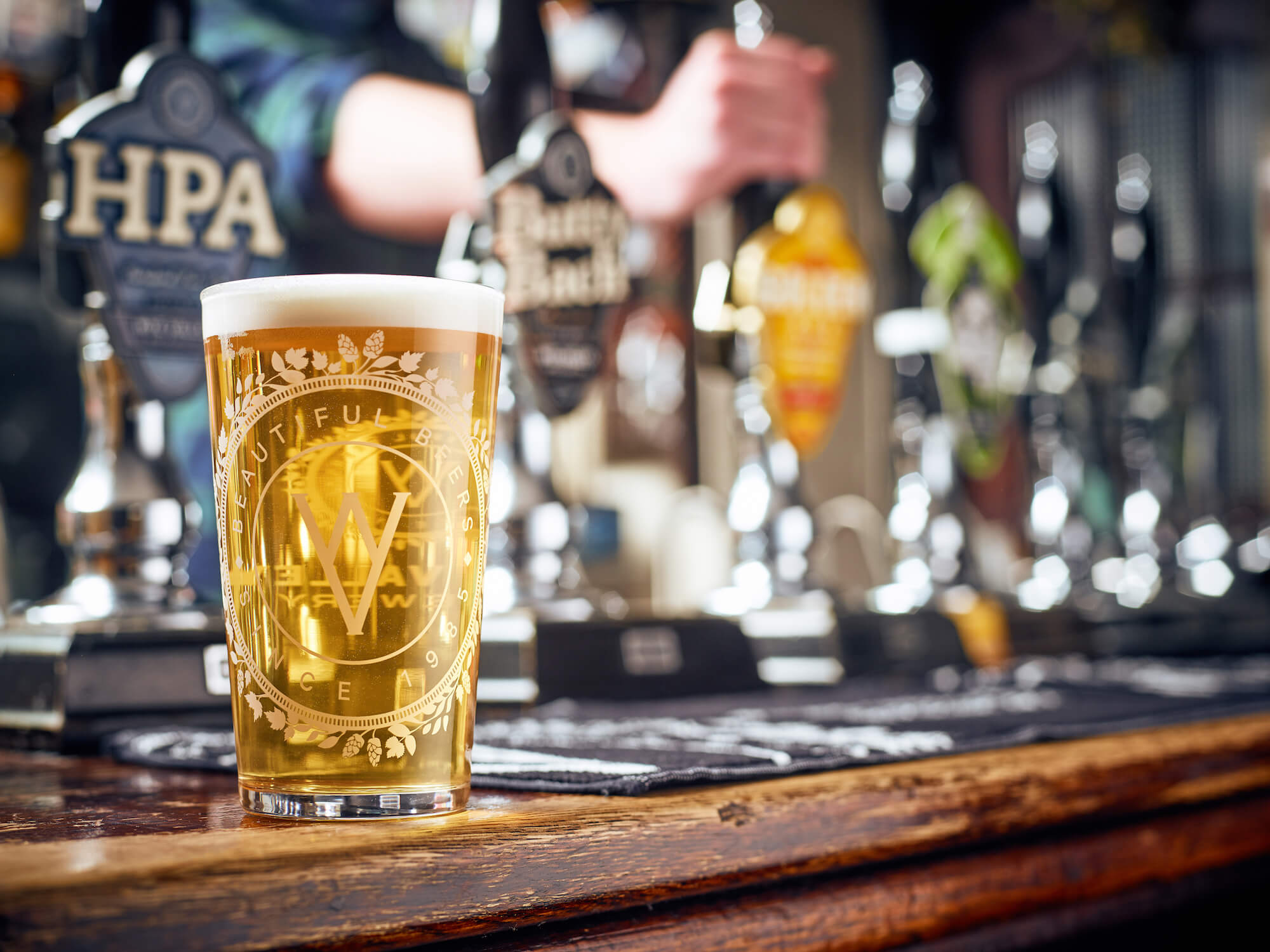 It’s been 34 years since Wye Valley Brewery was started by former Guinness brewer Peter Amor, when at the start he was brewing 10 barrels worth of beer a year (that’s about 2880 pints). Now, an average of 800 barrels a week is being produced, or if you want to talk in pints, about 12 million of them a year.

The brewery’s reputation for consistently excellent quality is the reason its beers, including bestsellers HPA and Butty Bach, are served in more than 1200 pubs and bars throughout the West Midlands and South Wales. And, with its range of exciting keg beers becoming increasingly popular in the urban craft bars, the brewery is succeeding in reaching out to both cask and craft beer drinkers!

Located on a nine-acre site, Wye Valley is also about working in harmony with the environment. In addition to roof-mounted solar panels, there is also an entire field of them, both of which in tandem help to generate 57% of the brewery’s total energy usage. Spent grain and hops are given to local farmers for animal feed and compost, while excess yeast goes for pig feed. Meanwhile, water vapour created during the brewhouse boil is recovered and used to heat water for cleaning the casks. Take a trip to its visitor centre and taste the beers and you will be at the heart of a great success story.

Butty Bach, 4.5%
Smooth premium ale which is brewed with Maris Otter and Crystal malts, alongside locally grown Fuggles, Goldings and Bramling Cross. Its name is Welsh for ‘little friend’, so no wonder it’s a firm favourite with many of the brewery’s friends. 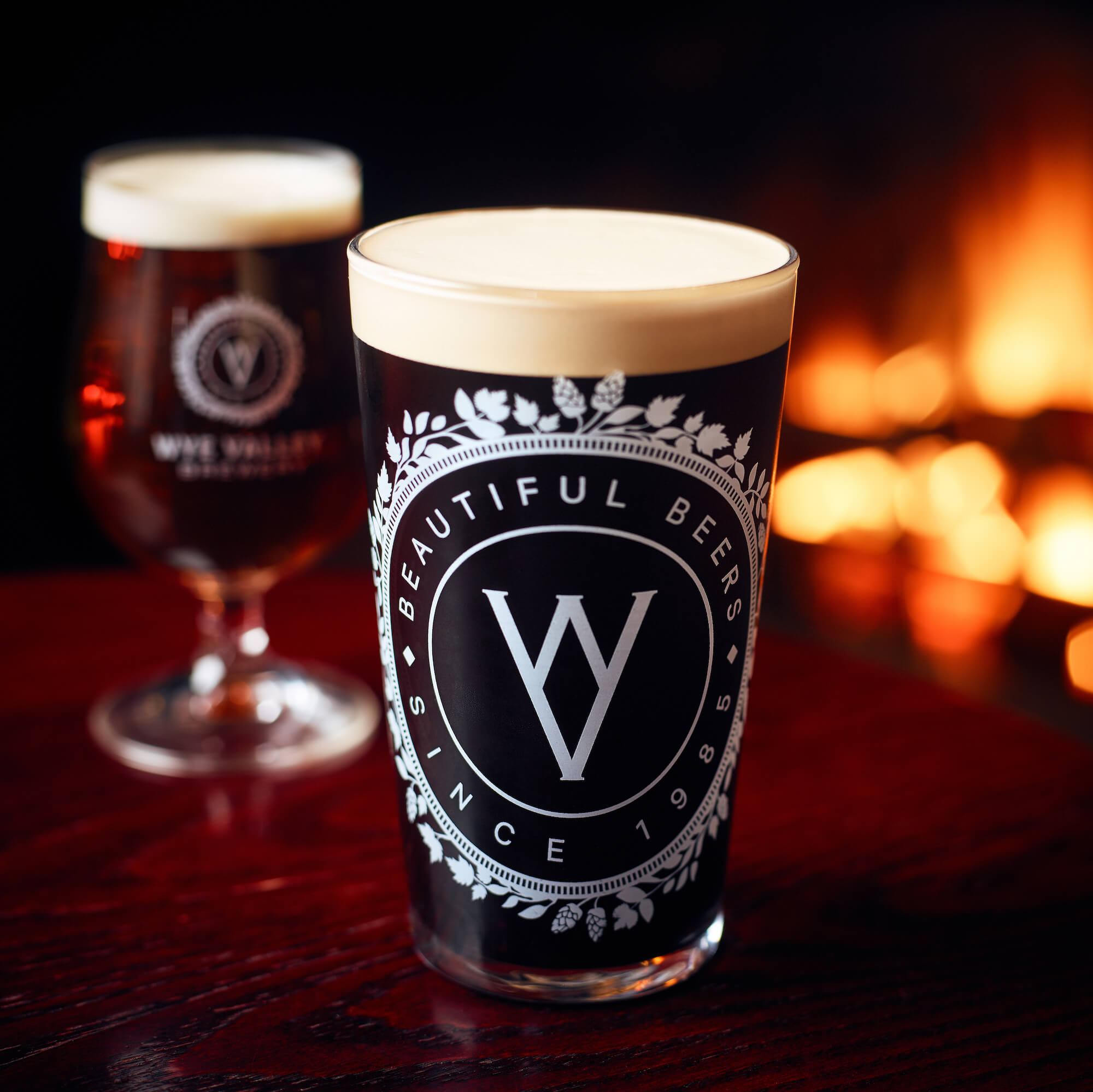