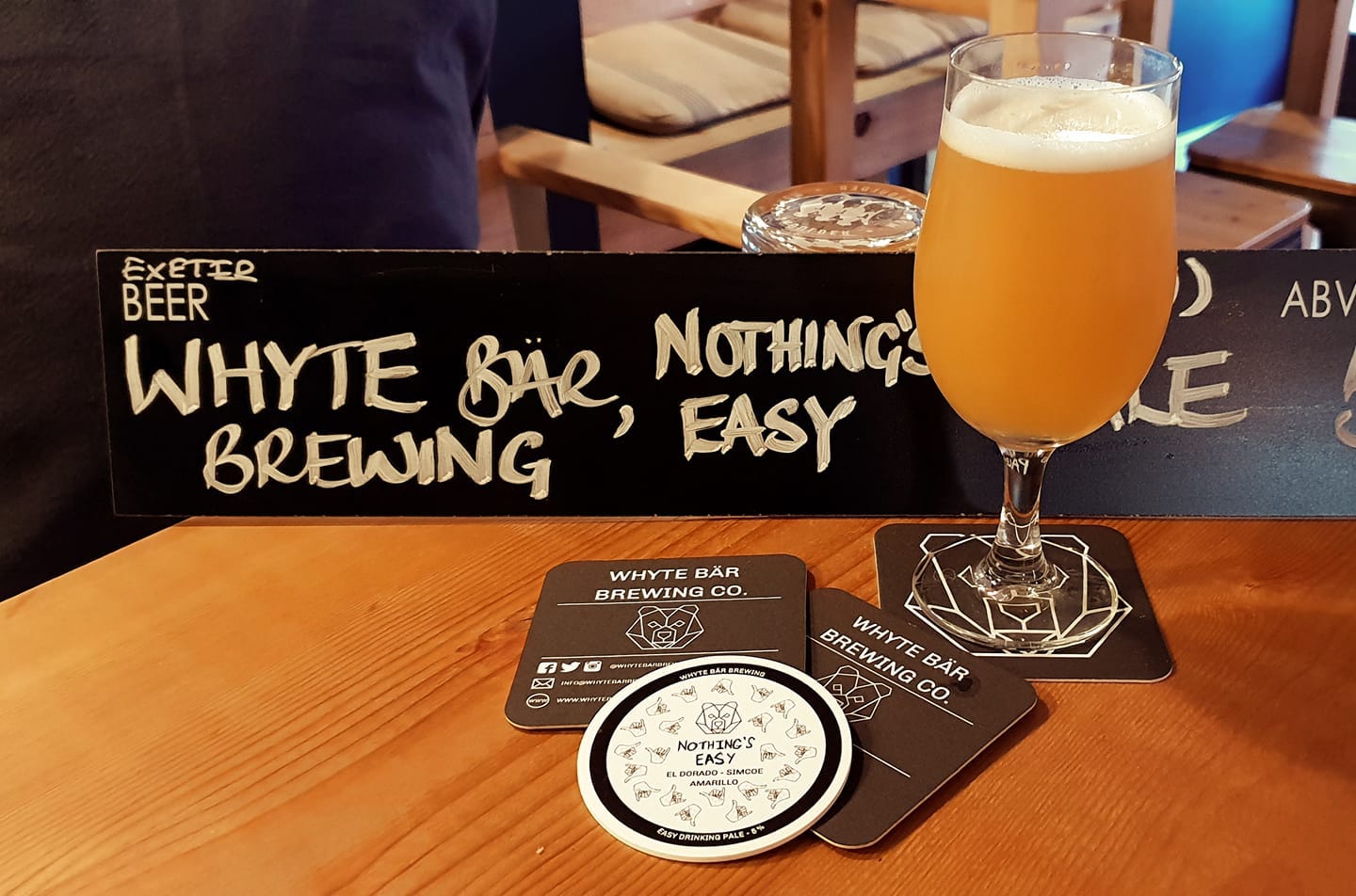 Joel Barnard and Andy Whyte met when they were both studying at Plymouth University, with Joel studying Chemistry and Andy Geology, disciplines that they believe gives them a unique analytical approach to the way they brew their beer.

Not for them, the bricks and mortar of their own brewery — Whyte Bär is a cuckoo brewery, partly for the reason that Joel is based in Exeter and Andy in London, and partly because it enables the duo to experiment and push the boundaries of brewing as they did when home-brewers. This also allows them to learn as much as possible from the breweries they have worked with.

‘Our love for beer is very broad, but our main appreciation for beer is that it allows us to flex our artistic muscles and create something special,’ says Barnard.

At Whyte Bär we are obsessed with variety, so we hope that through our careers we will be able to brew anything and everything under the sun.

Having said this, both of us really came of age during the explosion of New England styles. This approach to brewing has been something we have really latched on to and hope to explore and understand as fully as possible.’

This began as an American pale ale with El Dorado, Simcoe and Amarillo in the mix; for the second brew, which was canned, Rakau, Wai-iti and Dr Rudi were the hops, hence its transformation to a New Zealand pale ale. This is the beauty of cuckoo brewing.

As much as possible 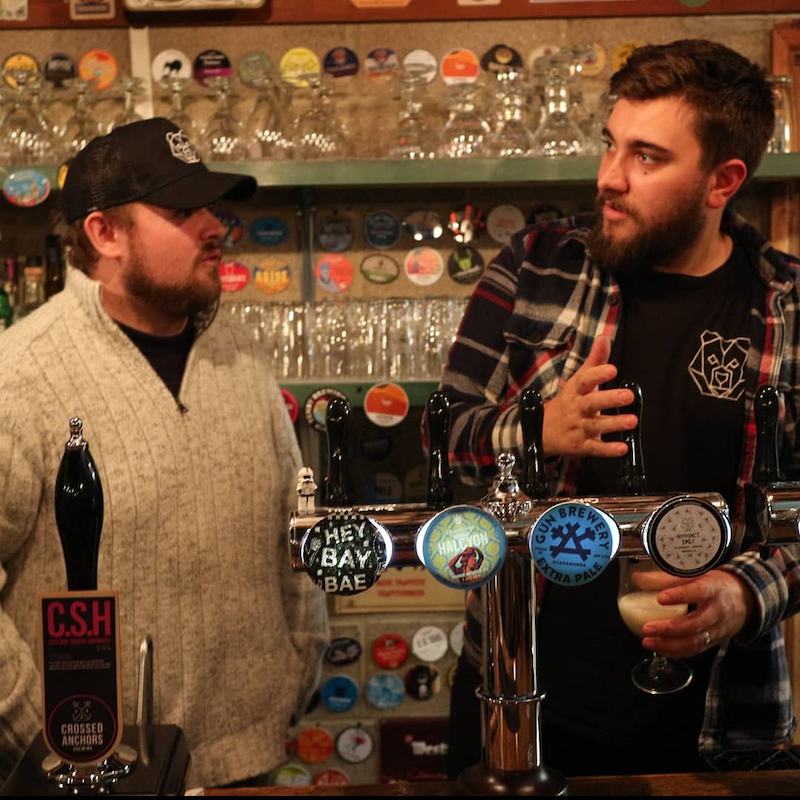