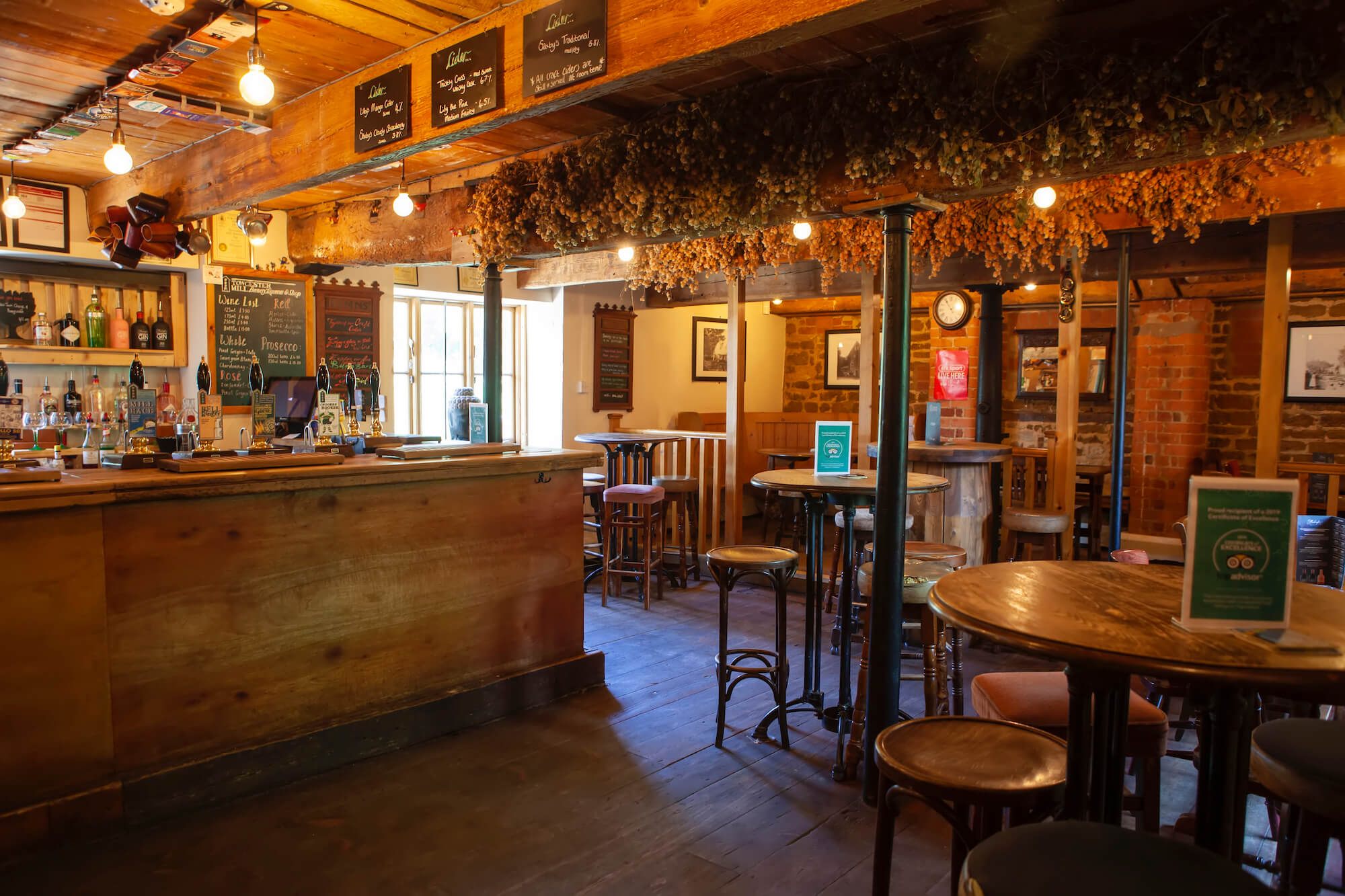 Home for Towcester Mill Brewery is a historic old mill that dates back to 1794 and which is Grade II listed. Within its beautiful interiors the five-barrel brewing kit produces a popular and award-winning selection of beers, both regulars such as Mill Race and Bell Ringer and seasonals and one-off beers like the mild Maius and the Christmas special Santa’s Tipple.

The building is also on the local beer tourist trail as it boasts a tap room, with occasional live comedy and music nights; if the weather is favourable drinkers can lounge about in the large beer garden, which has views over Towcester water meadows and the beautiful Easton Neston estate.

The brewery also has a thriving annual membership scheme where members benefit from discounts as well as tours, exclusive members’ evenings and beer launches. There is a real sense of a community about Towcester Mill Brewery with all its activities, while many of its beer names celebrate the surrounding countryside and the history of the area. The 5.2% American Style IPA Roman Road refers Watling Street, which passes nearby, and Saxon Shield, a recent SIBA award-winner, recalls Towcester’s role in Ango-Saxon times as part of the frontier between the kingdom of Wessex and the Danelaw.

Mill Race, 3.9%
Pale blonde in appearance thanks to the use of Pilsner malt in the mash and possessed of an enticing herbal, grapefruit and bittersweet character, this is Towcester’s best seller and named after the leat that passes beneath the Mill. 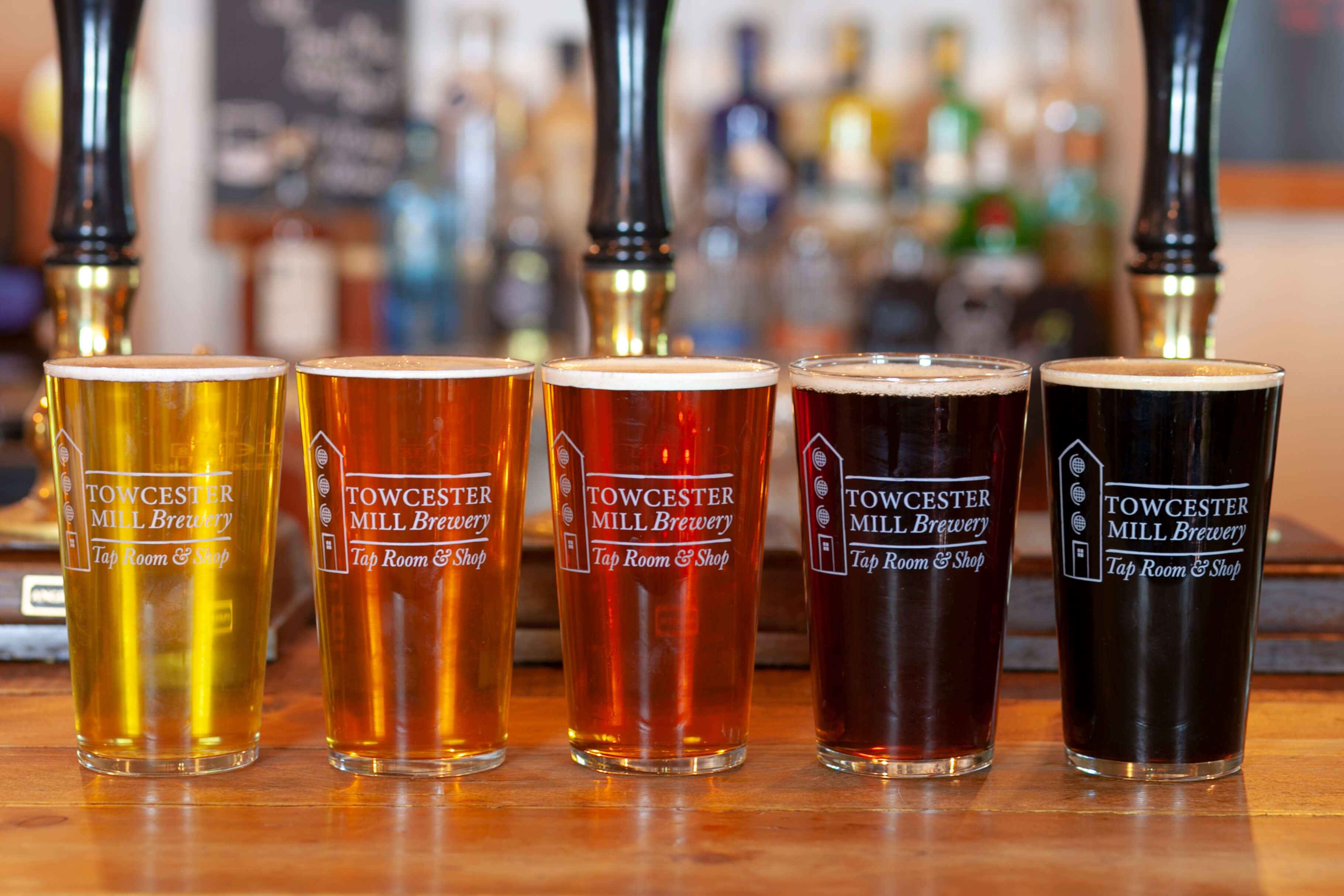