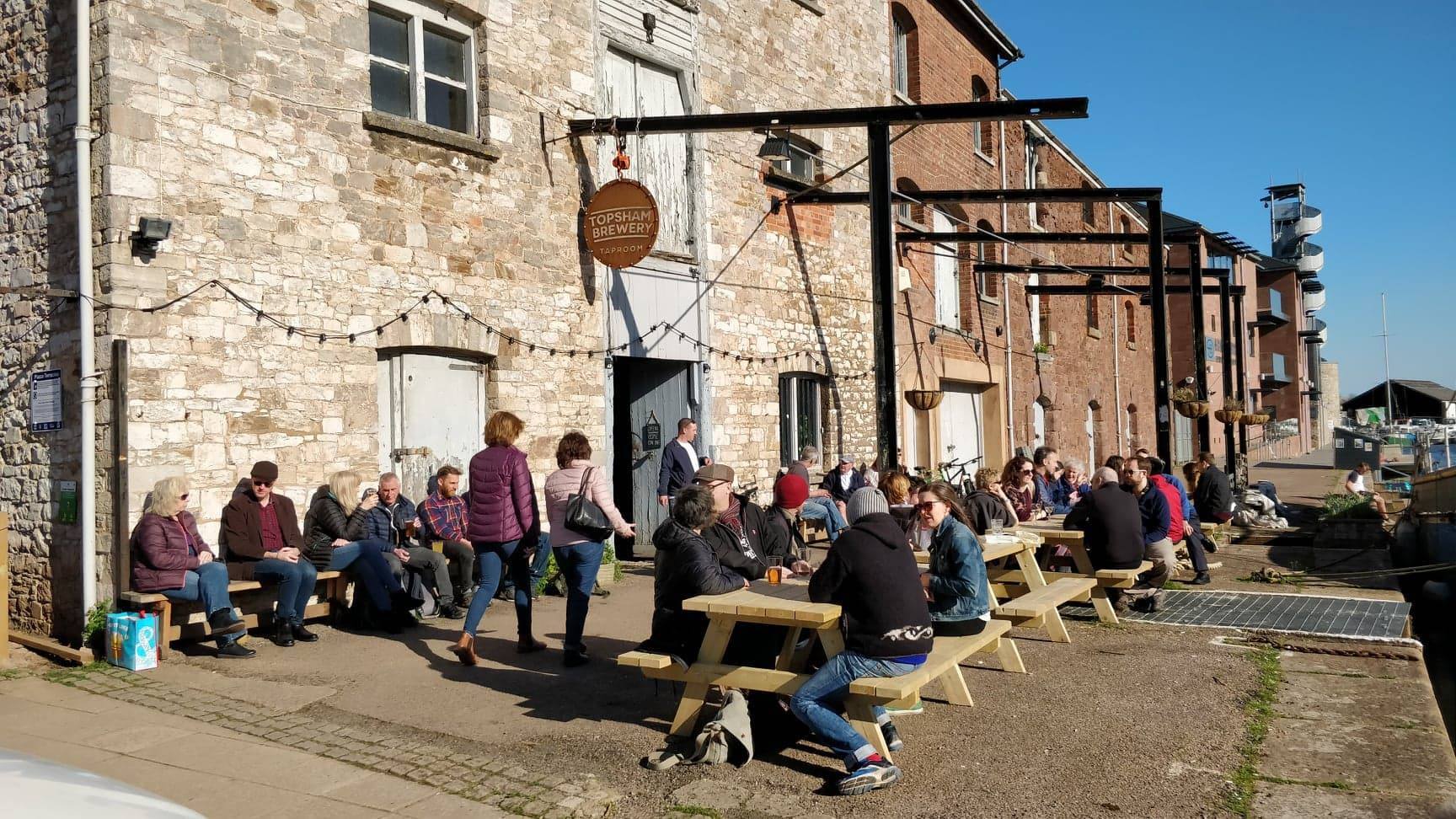 Let’s get the name over with first. Despite being called Topsham, the brewery is actually based in the historic surroundings of Exeter Quay.

With the taproom and brewing kit spread over two beautiful listed warehouses. Founded by Declan Beeson, Eric Eveleigh and Jason Virok, brewing began at the start of 2018 in an industrial unit before the move to its current home in the summer of 2018.

The brewery is small, but this is an advantage as it enables experimental one-offs to be made during the year.

The taproom opened at the end of 2018 and since then both it and the beers brewed next door have become an essential stop for the growing craft beer scene in Exeter; music is also important here with regular open mic and jam sessions. ‘Despite being just over a year old,’ says Declan Beeson, ‘we have grown very quickly and people are seemingly responding well to our relaxed approach and friendly atmosphere. We have big plans for the future as well. Chiefly we will be doubling the capacity of the brewery and the size of the taproom. We will also be running a craft beer festival on the quay and hosting a music festival in the summer.’

Boldly flavoured session IPA that is dry-hopped with Mosaic and Chinook, which gives it plenty of piney and citrus notes before a tropical fruit finish. 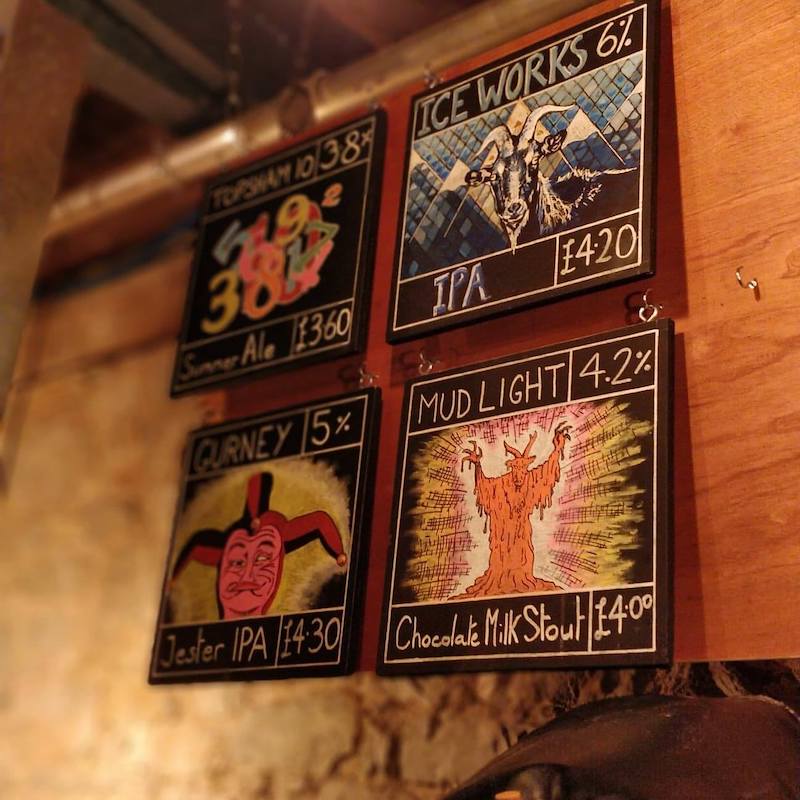