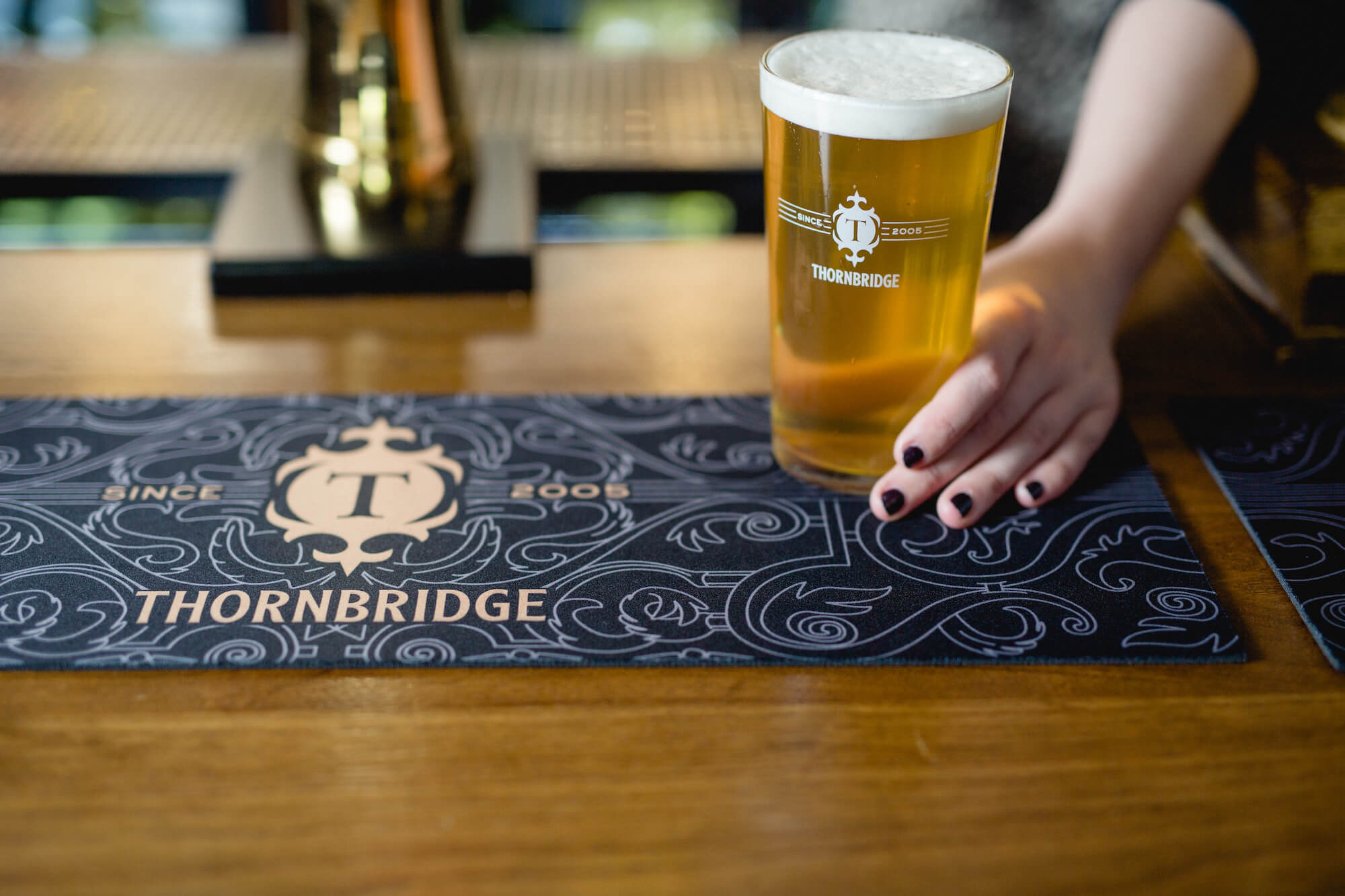 Trail-blazers, trend-setters, innovators and boundary-pushers — Thornbridge is all of these and yet it has never forgotten its core values of quality and consistency, which has helped it create an award-winning range of beers that has won fans across the world.

Founded in 2005 and initially brewing at Thornbridge Hall, it moved to its state-of-the-art brewery in Bakewell in 2010, a hub of activity that also houses its popular brewery tap. Tours can be booked, a well-made learning experience that takes in a forest of stainless steel as well as rows of wooden barrels where various beers mature and sleep the sleep of the just.

Jaipur is the beer that everyone knows, but there is also St Petersburg’s imperial stout, the juicy pale ale Crackendale and the unctuous Necessary Evil, a 13% bourbon barrel-aged stout that is only available in bottle. The brewery also has a selection of pubs, such as the Bath Hotel in Sheffield, and once a year at the Bakewell Showground, it holds Peakender, a festival of music, talks, meet the brewer events and, above all, a selection of beers from its own brewery and some of the best breweries in the UK. Not for nothing, can Thornbridge be seen as the godparents of the British craft beer scene. 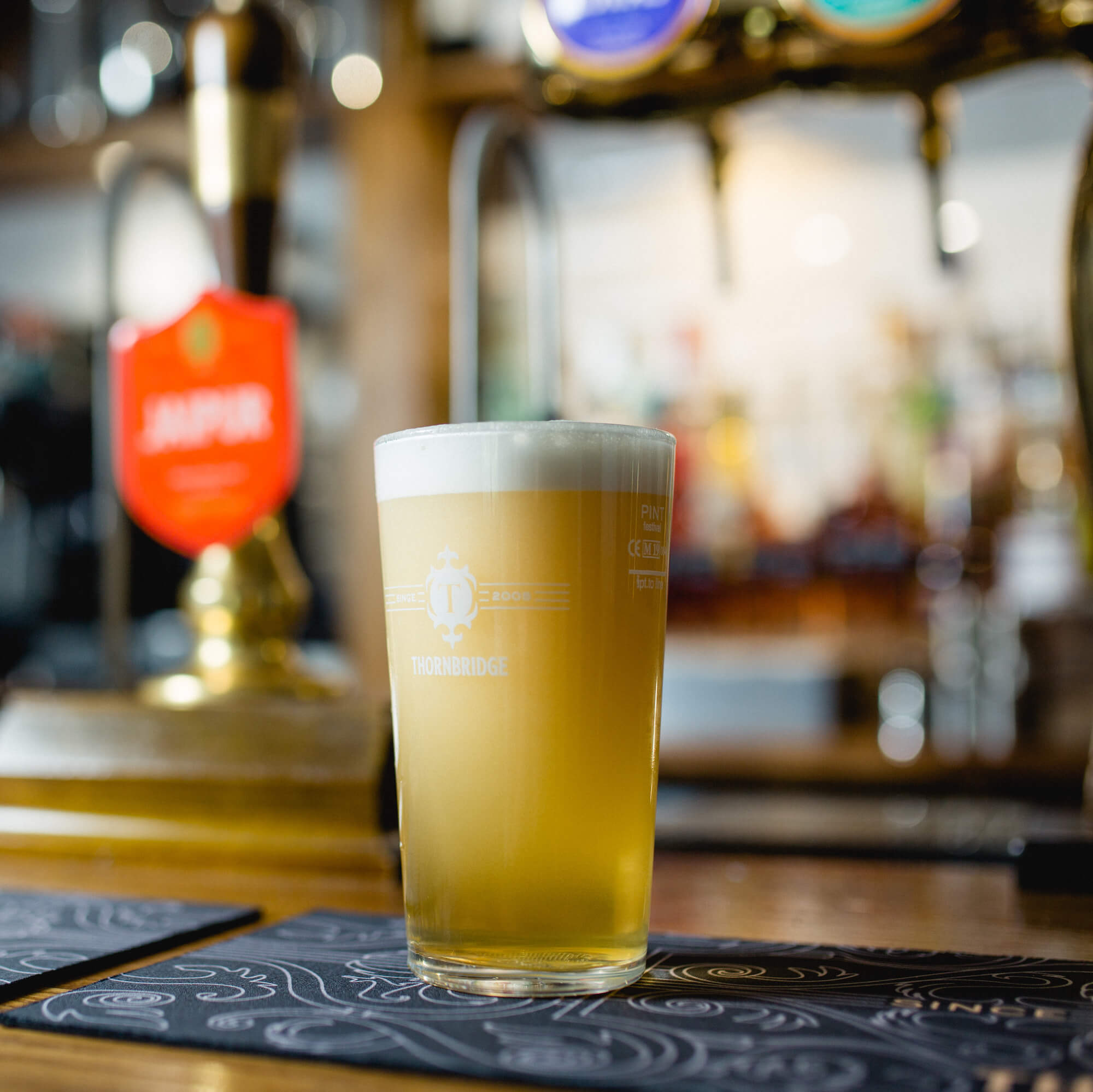