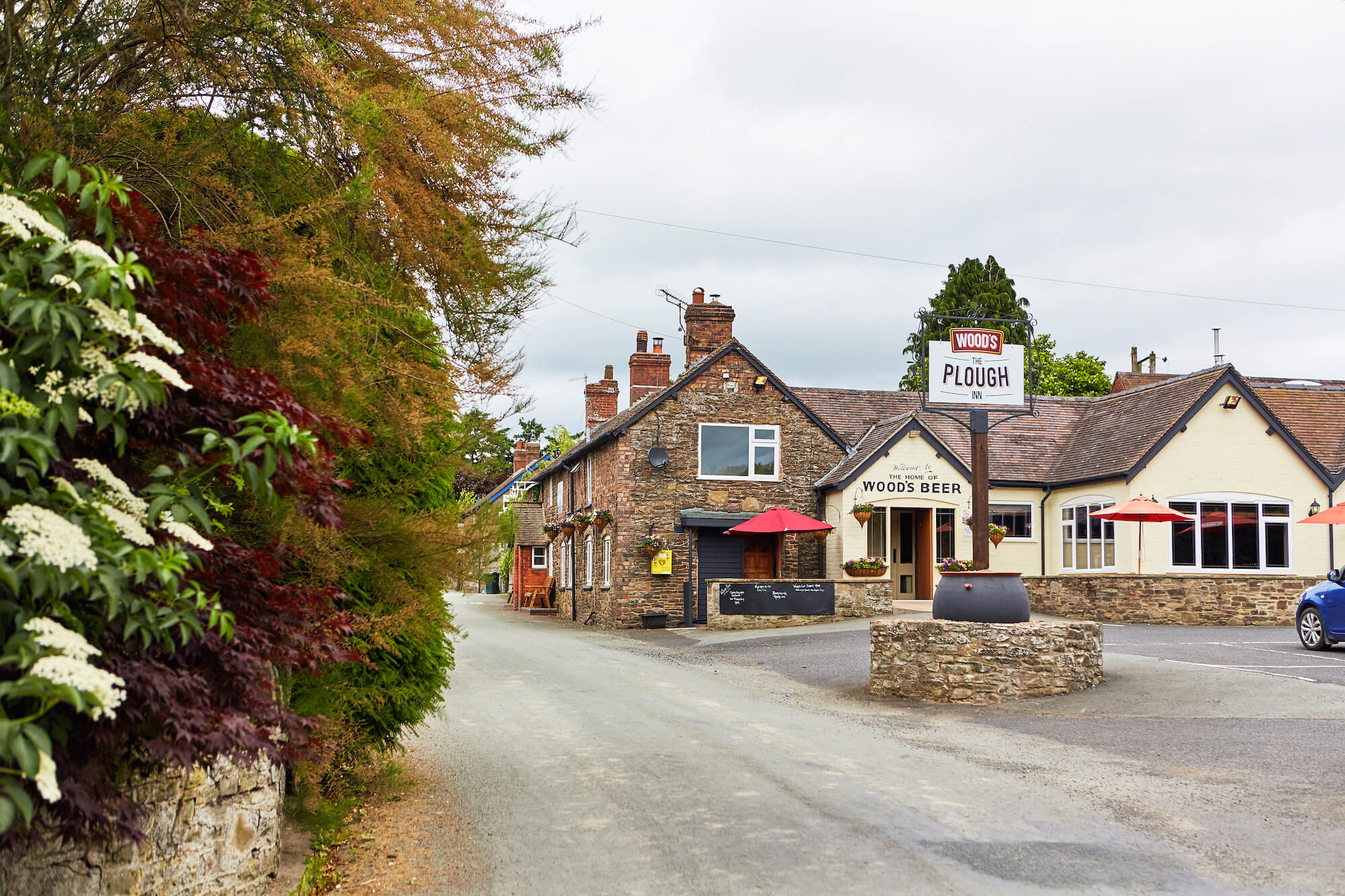 When Wood started brewing in 1980, they were one of the early so-called micro-breweries at the forefront of a brewing revolution and also went on to become a founding member of SIBA (though it was then called the Small Independent Brewers Association).

The brewery is located (as it was at the start) in outbuildings at the Plough Inn in Wistanstow, which is just outside the small town of Craven Arms. The Plough itself has a history going back to 1774 and was bought by the Wood family in 1968 from the Wrekin Brewery, which ceased brewing a year later; it is here you go to drink beers that have travelled metres from the brewery next door.

Located in the midst of beautiful countryside, Wood Brewery’s beers have always been seen as quintessentially Shropshire beers, especially with its popular trio of Shropshire Lad, Shropshire Lass and Shropshire Born’n’Bred. However, it is also responsible for the award winning Ironbridge range of craft beers, which includes Coracle IPA and Factory Kelmis. In 2018, Wood was sold to Stephen O’Neill and Patrick McGuckian, who have maintained the brewery’s quality and consistency, and made sure that drinkers in Shropshire and the West Midlands can continue to enjoy beers that have the soul of Shropshire within.

Shropshire Lad, 4.5%
Well-rounded premium bitter with a generous malt character, sweetish overtones followed by a subtle bitterness and fruity notes from the infusion of traditional hops from the neighbouring hop fields of Herefordshire and Worcestershire, First brewed in 1996 to celebrate the centenary of the first publication of A Shropshire Lad by A. E. Housman. 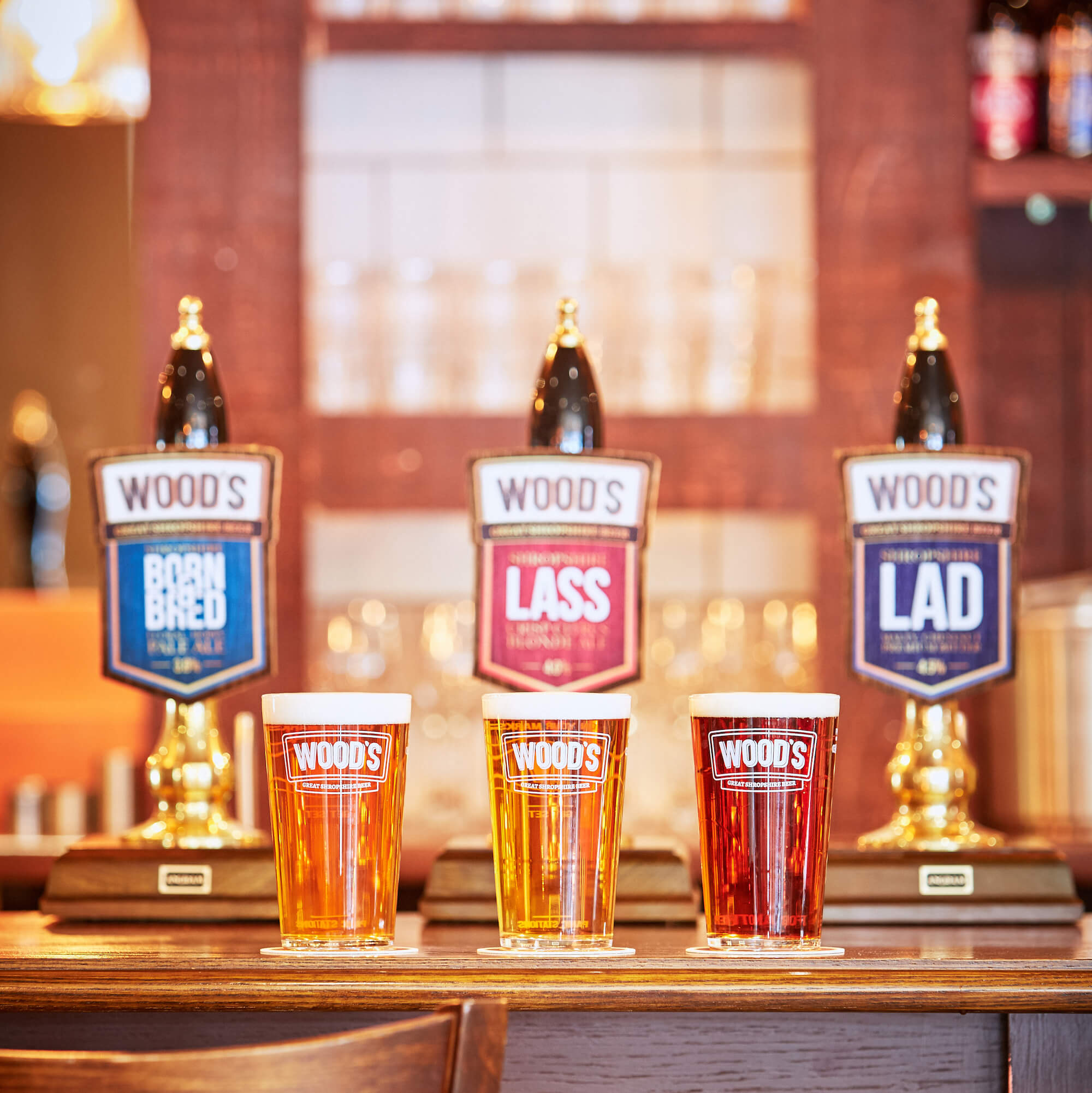