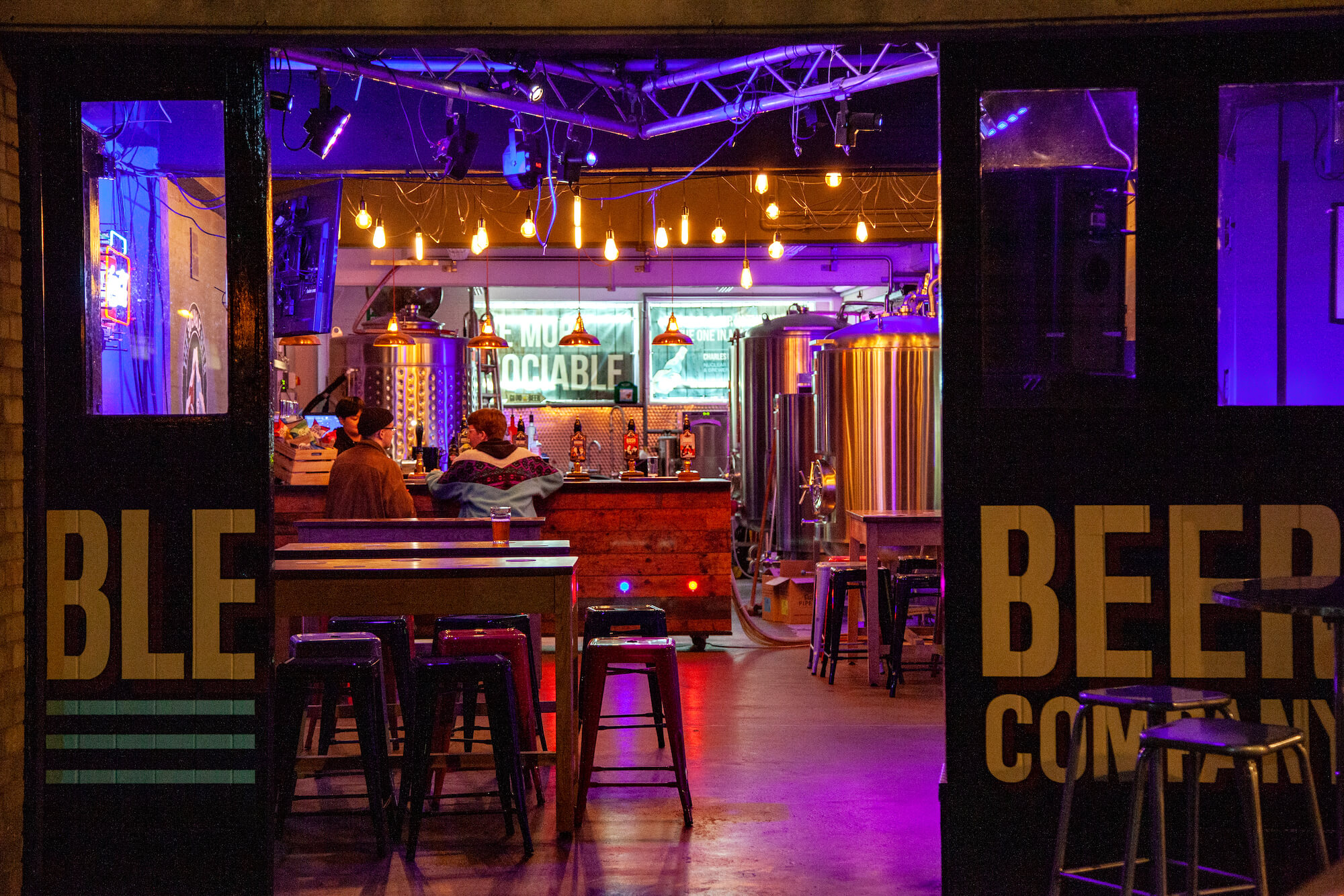 Sociable by name, sociable by nature. Founders Jason Clines and Steve Tromans are old friends, who always enjoyed getting together most weekends to drink the home-brew they’d made. After a couple of years, Steve had developed dozens of recipes for different styles of beer, and Jason had lots and lots of friends who liked drinking the beer they had made and one day they wondered if it was time to take things further!

Which they did, and The Sociable Beer Company was born with a £60,000 investment in a custom-built brewing kit imported from Slovakia and installed in a former Worcester police lost property and evidence store in the heart of Worcester. Now, The Sociable Beer Company is the largest brewery and taproom in the city, with 90% of its beer brewed served on the premises, alongside plenty of regular live music nights. ‘We aren't trying to be the next Brewdog or Camden Brewery,’ says Jason, ‘we believe that beer is best served with friends and our ethos is to create a great night out for all our visitors, whether they are celebrating a big birthday, coming to enjoy our weekly music events or just dropping by for a pint and a chat. If you are visiting Worcester, meeting for a Sociable Beer has never been so good!’

Shindig, 3.6%
Refreshing gold coloured session IPA, which like all the brewery’s beers is aimed after social events (eg, Bash, Wingdong, Blow Out). 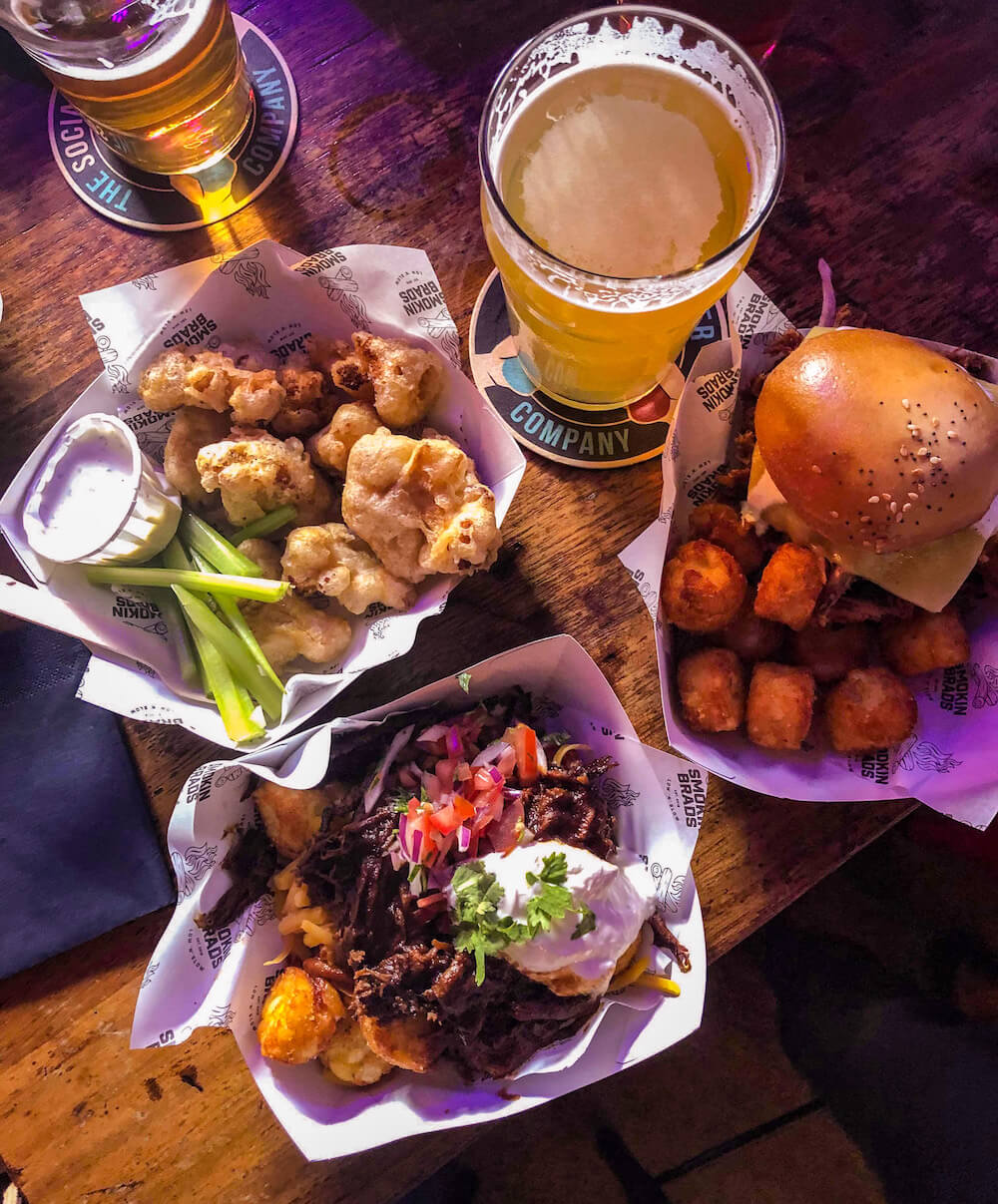