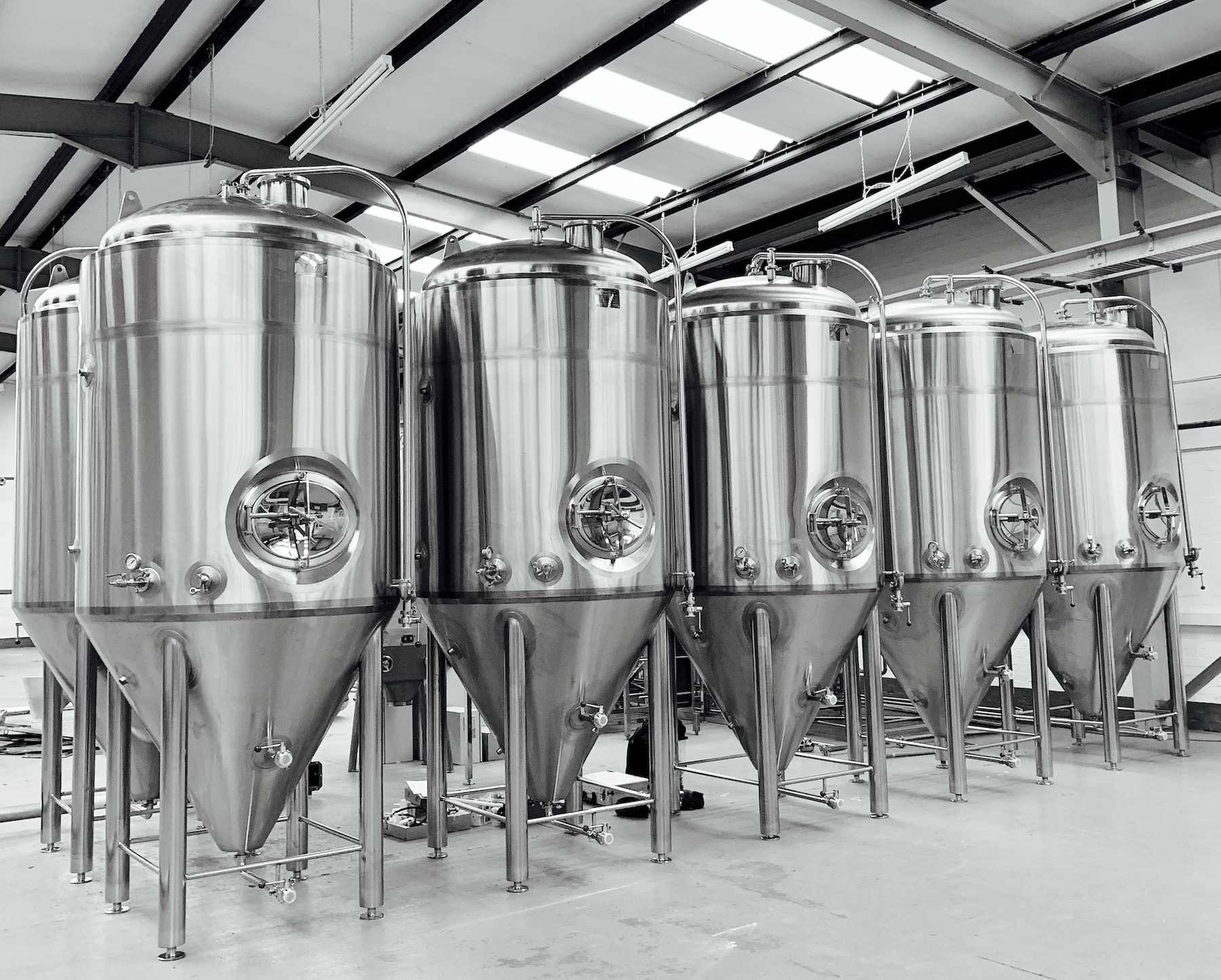 Founded in 2014, The Indian Brewery produces a sparkling range of craft beers, including Birmingham Lager, a traditional well-hopped IPA and Bombay Honey, which as the name suggests has honey added to the mix. These are all beers that have gone down well with Birmingham beer-lovers and can be found in a well-selected series of outlets.

’We brew some awesome craft beers whilst maintaining quality of colour, aroma and taste,’ says founder Jaspal Purewal. ‘We value innovation in both our craft and design and carry a strong appreciation for the boundless limits created by hard work. We're Influenced by the natural elements of our everyday living, fuelled by creative thinking and powered to develop high quality.’

Initially a stand-alone brewery, you can get a full flavour (in the true sense of the meaning) of The Indian Brewery by visiting its modern and dynamically styled brace of tap-rooms, one in the Jewellery Quarter in Birmingham, the other in Solihull, where innovative and delicious Indian street food is served alongside the brewery’s beers.

There is more to come from The Indian Brewery though as Purewal explains: ‘We are currently installing our brand new brew kit at our new premises for which will be open to the public very soon with an onsite taproom.’

Birmingham Lager, 4.5%
Created by the brewery with the aim of representing the soul and sensibility of Birmingham, this is an unfiltered Pilsner-style lager that bursts with refreshing citrus and floral aromas and has a clean and buoyant flavour. 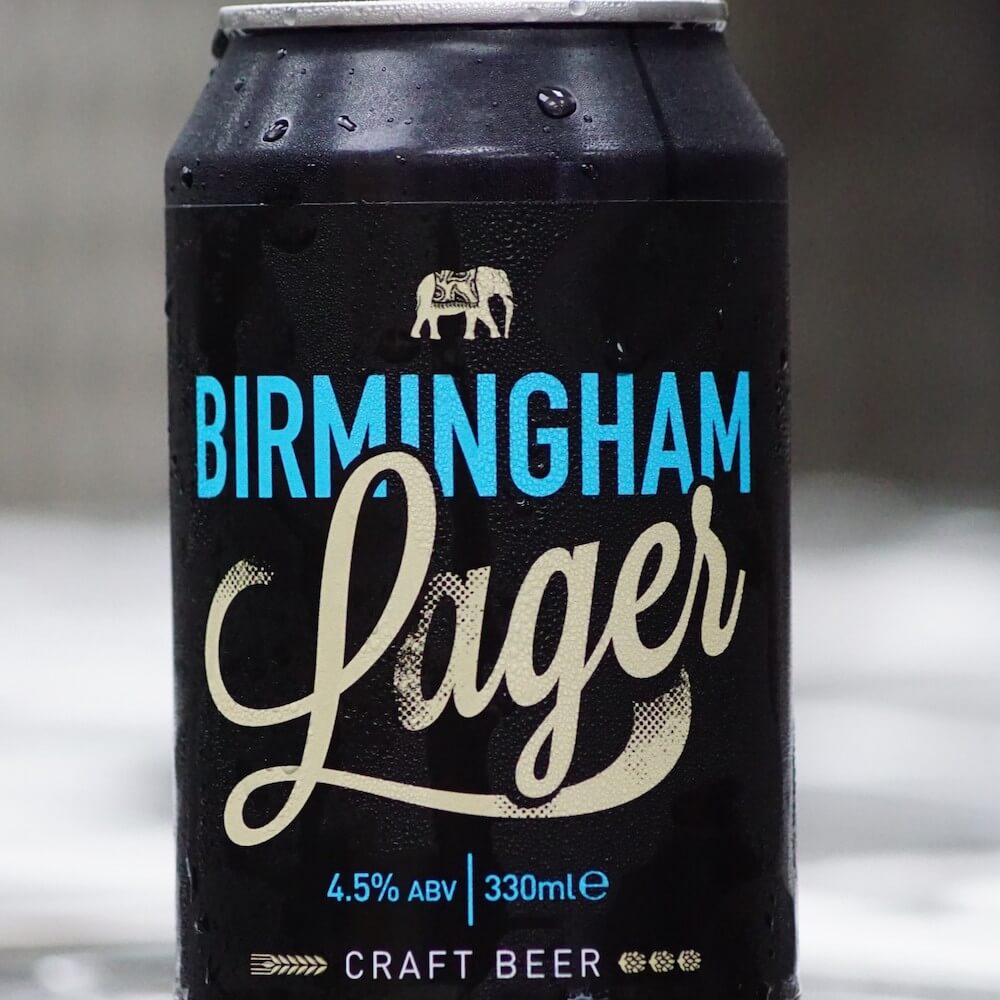