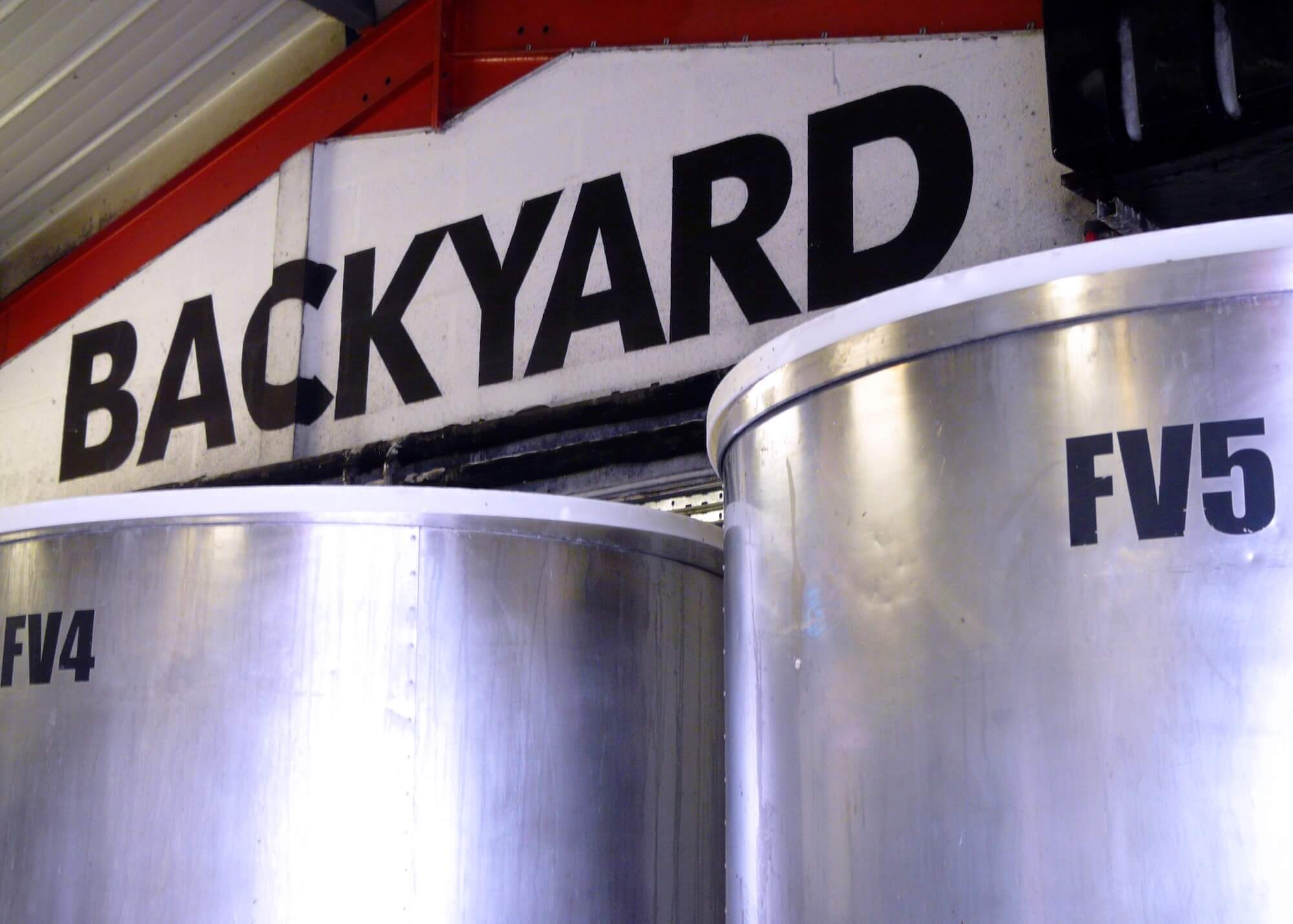 Award-winning Walsall-located brewery that began making beer in 2008. English malted barley is used as the base for all their beers, while different combinations of hops, including varieties coming from the US, England, Slovenia and New Zealand, are utilised to produce a broad range of beers, both for the core range and monthly specials. Cask beer is very much at the centre of Backyard’s operations, an ethos that sees their products distributed throughout the West Midlands and for sale in pubs in Birmingham, Wolverhampton and, naturally, Walsall.

‘We love ale and we brew it with the care and attention we believe it deserves,’ says Brewery Director Mike Bates. ‘We believe that creative brewing is all about not sticking to the same old formula. Since 2008 we have experimented with different combinations of hops and ingredients to find both traditional and excitingly new tasting ales.

‘We’ve been in existence for just under 12 years now and grown steadily during this time, while maintaining a strong emphasis on quality and customer service. We have big plans for the next three to five years, with aims of growing our core business and move into new areas of the trade, but at all times never losing focus of our key values.’

Blonde, 4.1%
Blonde-hued bitter with a citrus and pine nose and a dry, crips and hoppy palate. First produced in 2009, it now accounts for a third of the brewery’s total sales. 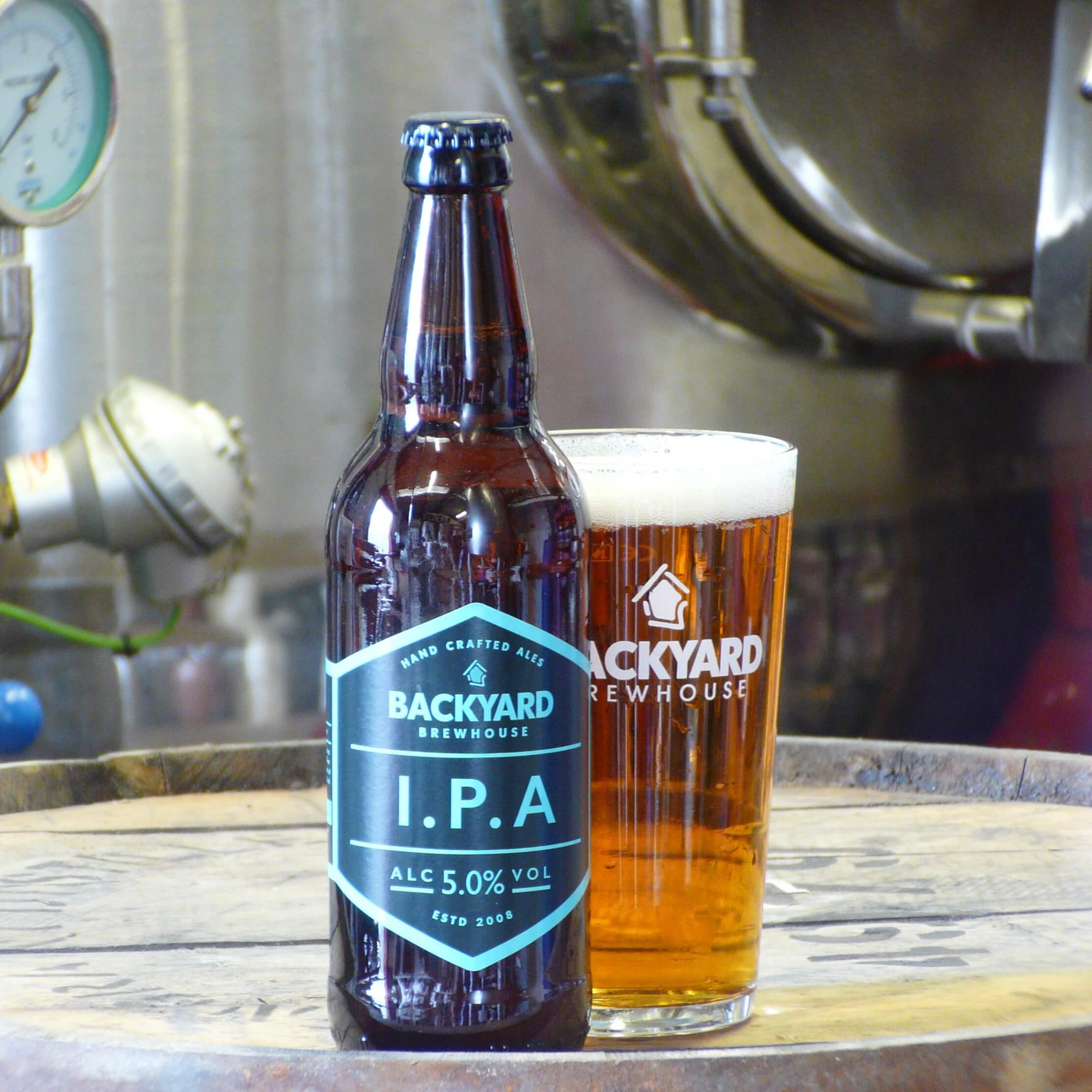