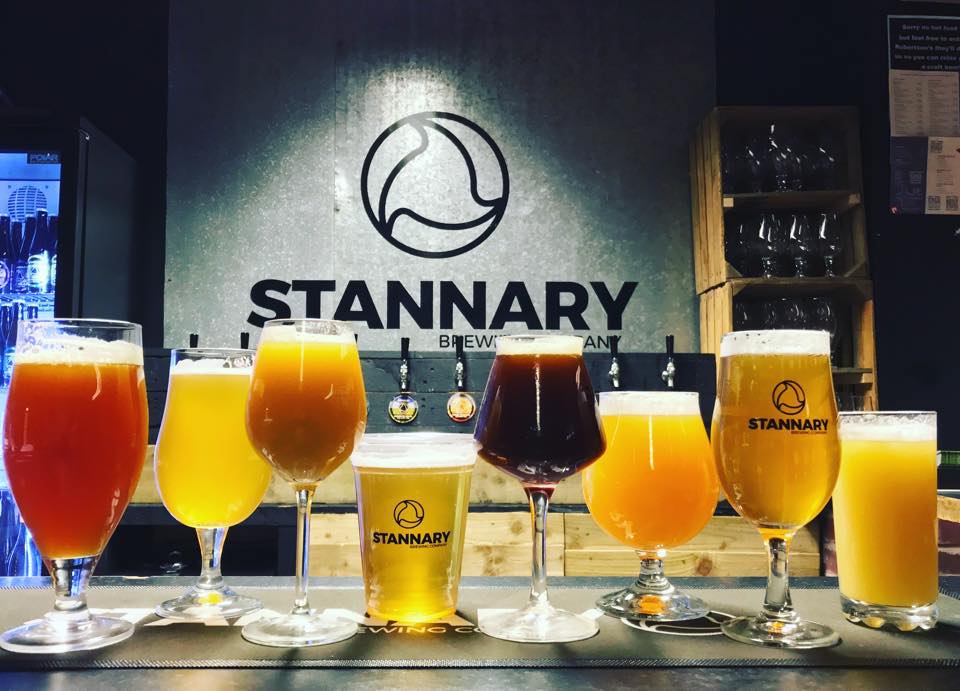 You eat well in Tavistock, a town whose reputation for good food has grown in recent years. With the appearance of Stannary, you can also drink well as this brewery’s boldly flavoured beers have found fans both locally and further afield in the South West.

Says co-founder Garry White, ‘so we started making them as home-brewers and then one night over a few IPAs we decided to start up a brewery of our own and from that moment Stannary was born. We set out to make the best tasting, most interesting beers we could using a variety of different ingredients to push the boundaries of what beer and beer flavours are perceived to be.’

As White’s comments demonstrate, there’s a big hop element in Stannary’s beers, which are also unfined, unfiltered and vegan-friendly. Five beers are in the core range, including its flagship Hare Trigger IPA, while the seasonal range includes the flinty and full-bodied Saison du Soleil and the lush porter Chocopolis. Meanwhile, the Concept Range sees Garry White and fellow founder Chris John eagerly at play in the brewhouse, with the likes of Repeat Offender DIPA and Half Pint Mafia the result. Lucky Tavistock.

This is Stannary’s flagship beer, a bold and boisterous IPA brimming with the aromatics and flavours associated with Citra, Mosaic and Simcoe. 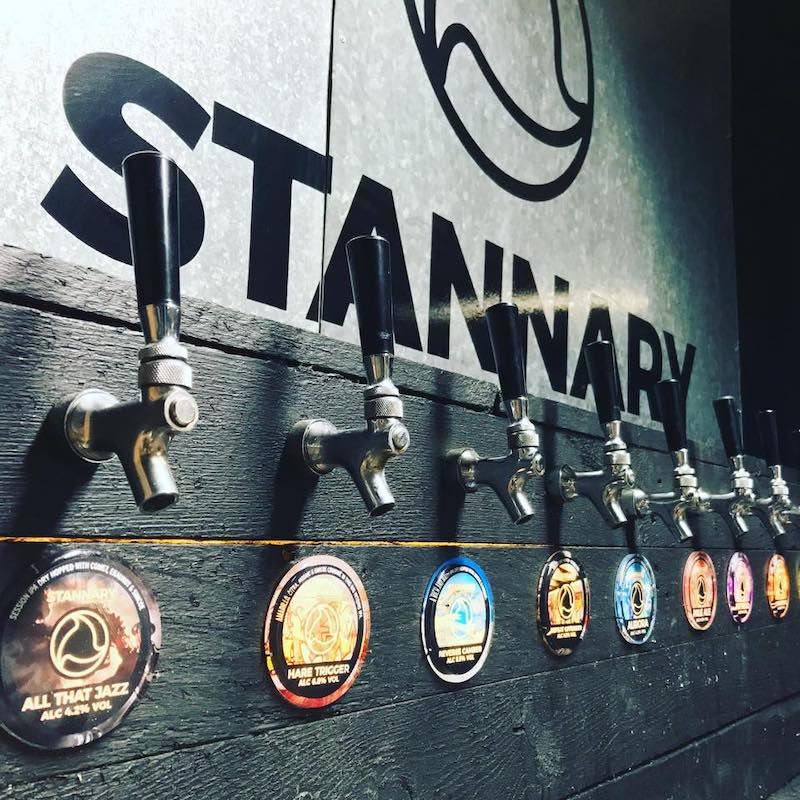