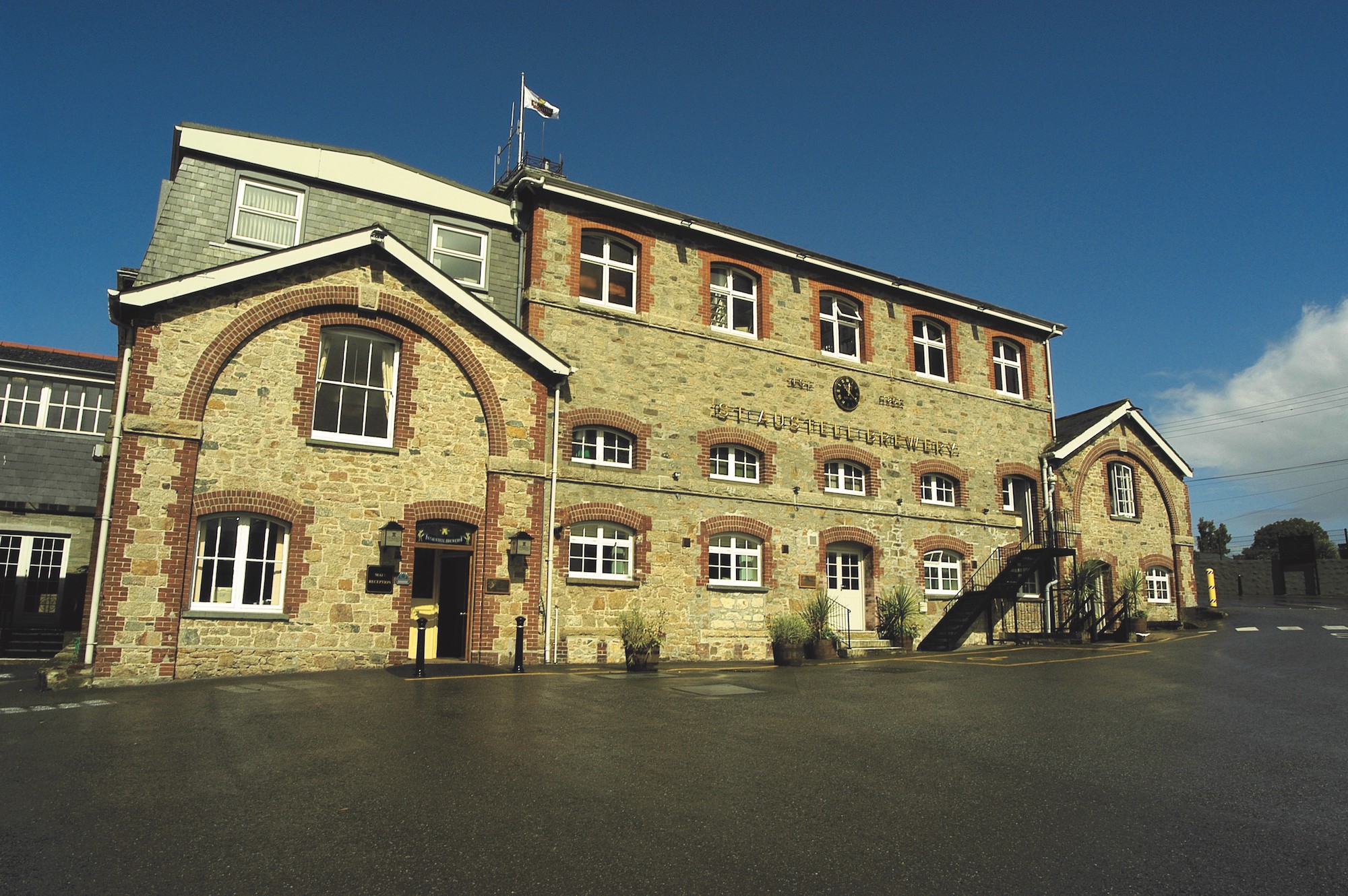 Queen Victoria was sitting on the throne when St Austell’s beers first began to emerge to tackle the thirsts of local clay miners. The men who worked the clay have long since gone, but the brewery still remains, an eminent landmark above the town with a range of award-winning breweries.

'The brewing team is led by the legendary head brewer Roger Ryman who joined the company in 1999, and whose golden beer Daylight Robbery, which was brewed for the 1999 eclipse, became its massively popular Tribute'

Over 50 different beers are produced, making use of partnerships with local barley growers and relationships with specialist hop growers across the world, which means that Ryman and his team can continue to brew new flavours and beer styles that delight the residents of Cornwall and those far beyond its border. The Small Batch Brewery (which launched in 2016) is also designed to allow the brewing team to keep experimenting with new flavours and globally inspired beer styles, using a truly ‘hands-on’ system.

With the Eden Project just outside the town, St Austell Brewery is also on the tourist trail, with its visitor centre open daily with 90-minute guided tours being offered. Tours are highly popular during the summer months, so booking in advance is recommended.

Pale amber gleams in the glass and sparks of citrus and tropical fruit ride the aromatic wave, while the palate sings with more citrus, grapefruit and a counterpoint of biscuity malt. The finish is dry and bittersweet. 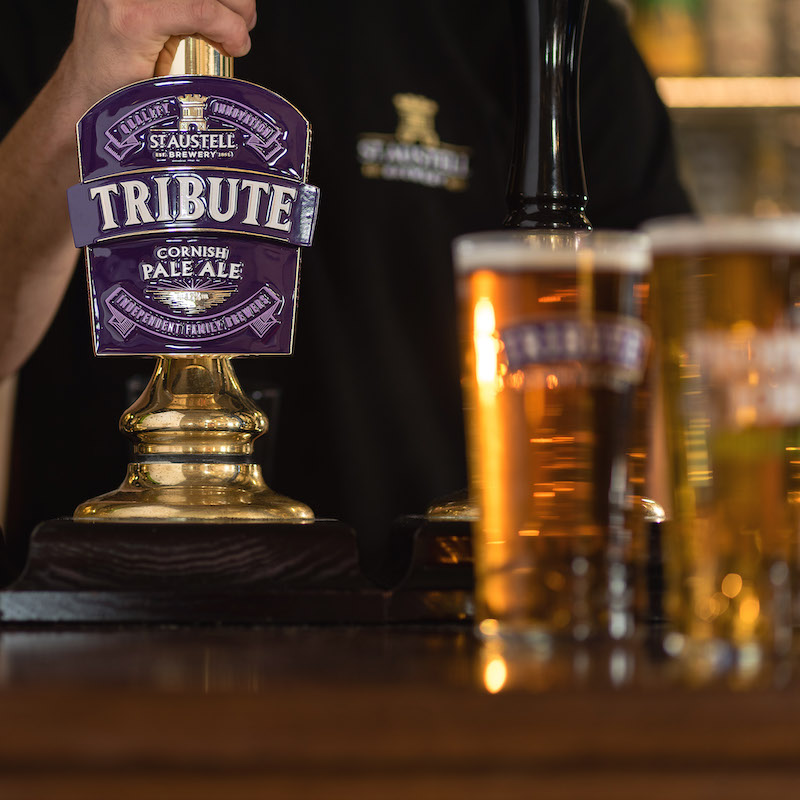