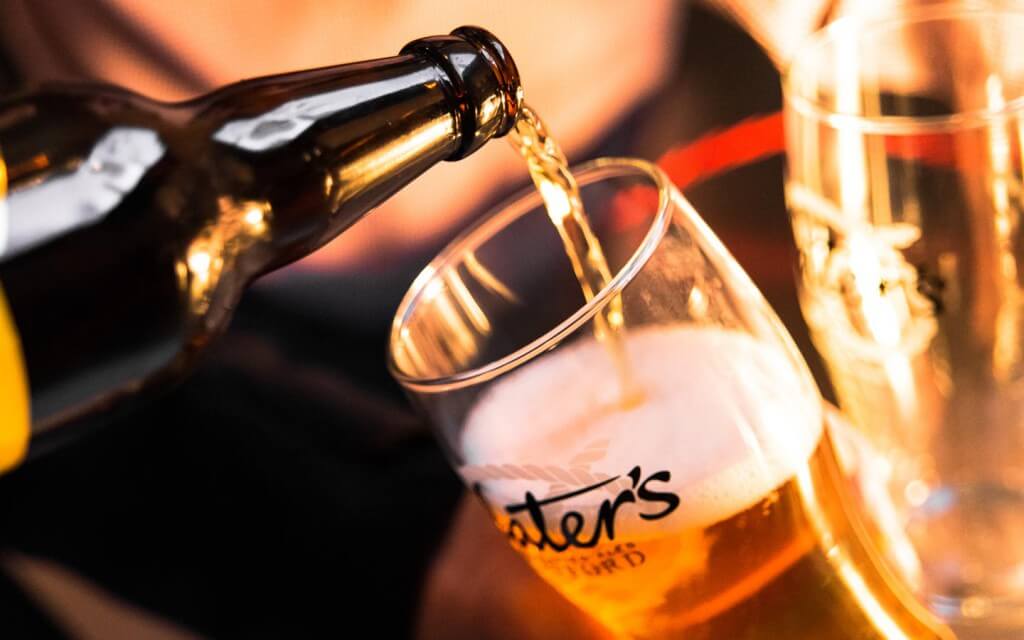 Ged and Moyra Slater started Slater’s back in 1995, when it was originally called the Eccleshall Brewery and based behind the George Hotel in the town of the same name. Business boomed and their beers became popular throughout the Midlands. Growth is always good for beer and so in 2006, the brewery moved to its current home in Stafford and also became better known as Slater’s Ales.

The 30-barrel brewery still remains in family hands, though there has been a changing of the guard with Ged’s son Andrew now in charge of overseeing beers such as Premium, 1 Hop and Amarillo. During the summer of 2019, the brewery was very excited to install a hop cannon, which as its name might suggest is a bit of brewing kit that enables more hops to be added to Slater’s beers. If you want to get a full flavour of the brewery then regular tours can be booked in which tutored tastings of the beers take place close to where they are produced. The brewery also hosts an annual Oktoberfest every October with music, a hog roast and, naturally, plenty of beer with fancy dress encouraged but not compulsory.

Premium, 4.4%
Brewed continuously since the beginning, this is an amber-hued beer with hints of caramel and fruit on the nose  followed by a well-rounded malty mouth feel and bitter finish. 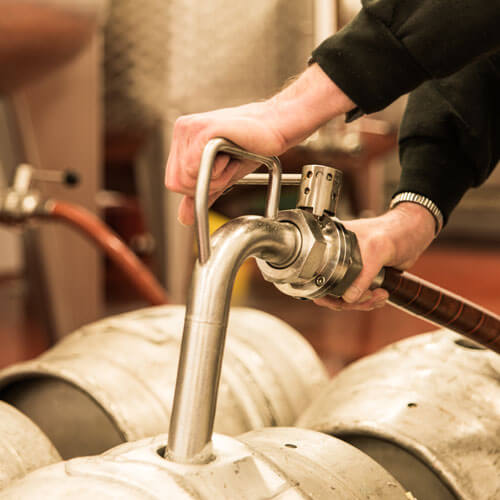