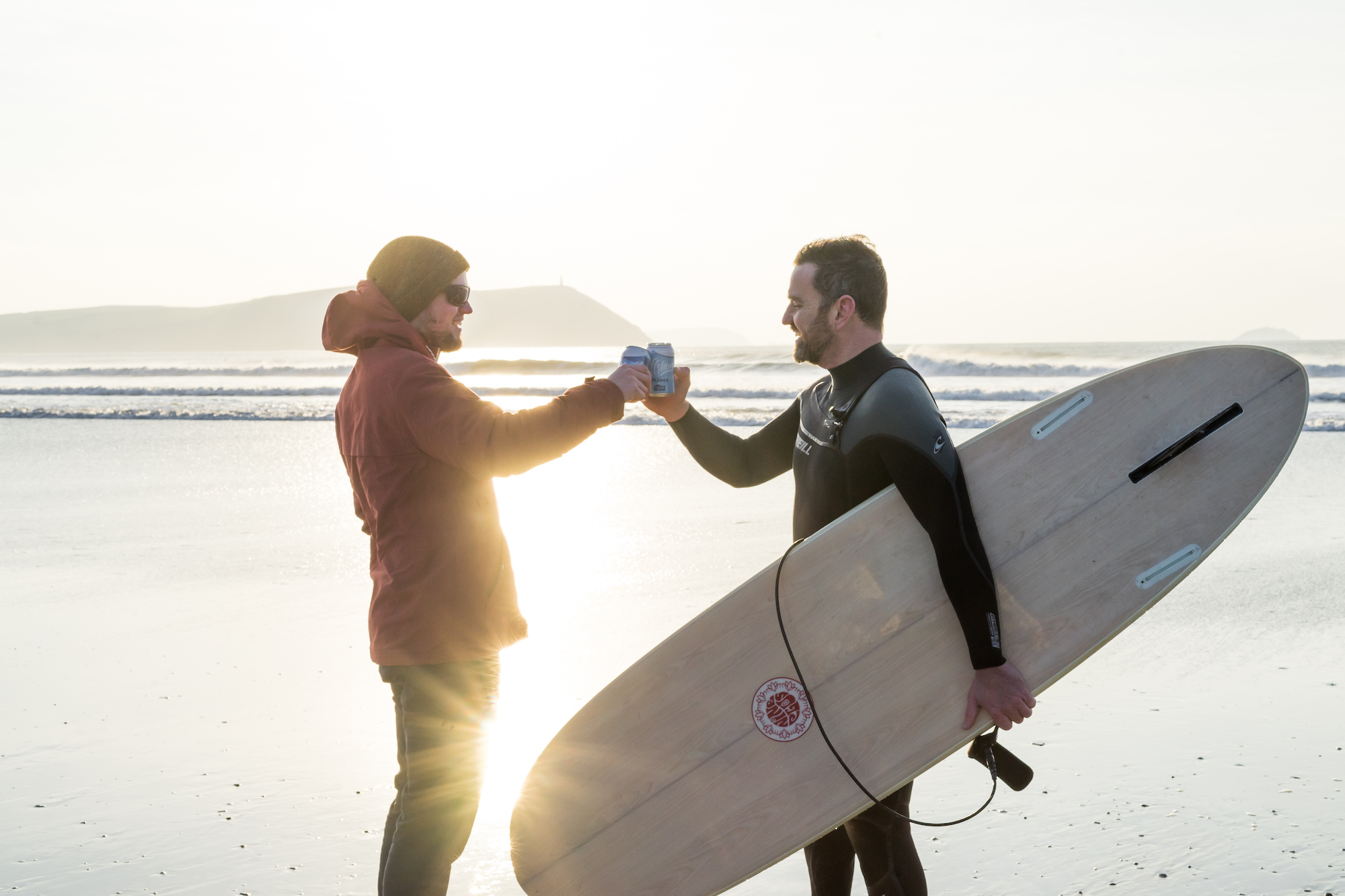 We all know Doom Bar, the best-selling cask beer in the UK.

But did you know that it was first brewed in 1995, a year after the brewery opened, when the then owner Bill Sharp blended two of his original beers, the malt-driven Sharp’s Own with the light, citrusy Cornish Coaster, then called it after an infamous sandbank between Rock and Padstow, and lo and behold history was in the making. A quarter of a century onwards, and now owned by Molson Coors,

'Sharp’s is the largest producer of cask beer in the South West and still bearing in mind its founder’s motto, ‘we are only as good as our last pint’

Even though Doom Bar is the king of the castle, a broad range of beers are produced, including Atlantic Pale Ale, Wolf Rock and Offshore Pilsner; there is also a small pilot plant where new beers are developed for the single batch ‘Adventure Series’, the results of experiments with new techniques, styles and flavours which are shared with consumers at events and a small number of Cornish pubs and bars. ‘We share an entrepreneurial spirit and an unmistakable Cornish energy that comes from our location (where the land meets the sea) at the periphery of the country, which makes our brewery less a place of work and more a way of life.’

Amber-coloured sessionable bitter with a soft maltiness on the palate, followed by a gentle fruitiness before finishing bittersweet and dry. 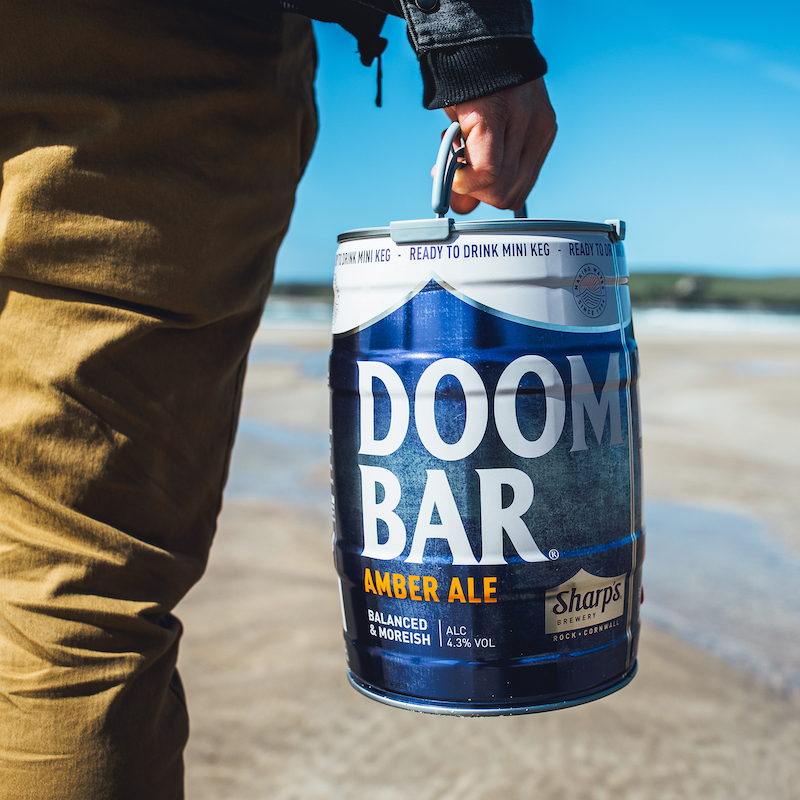