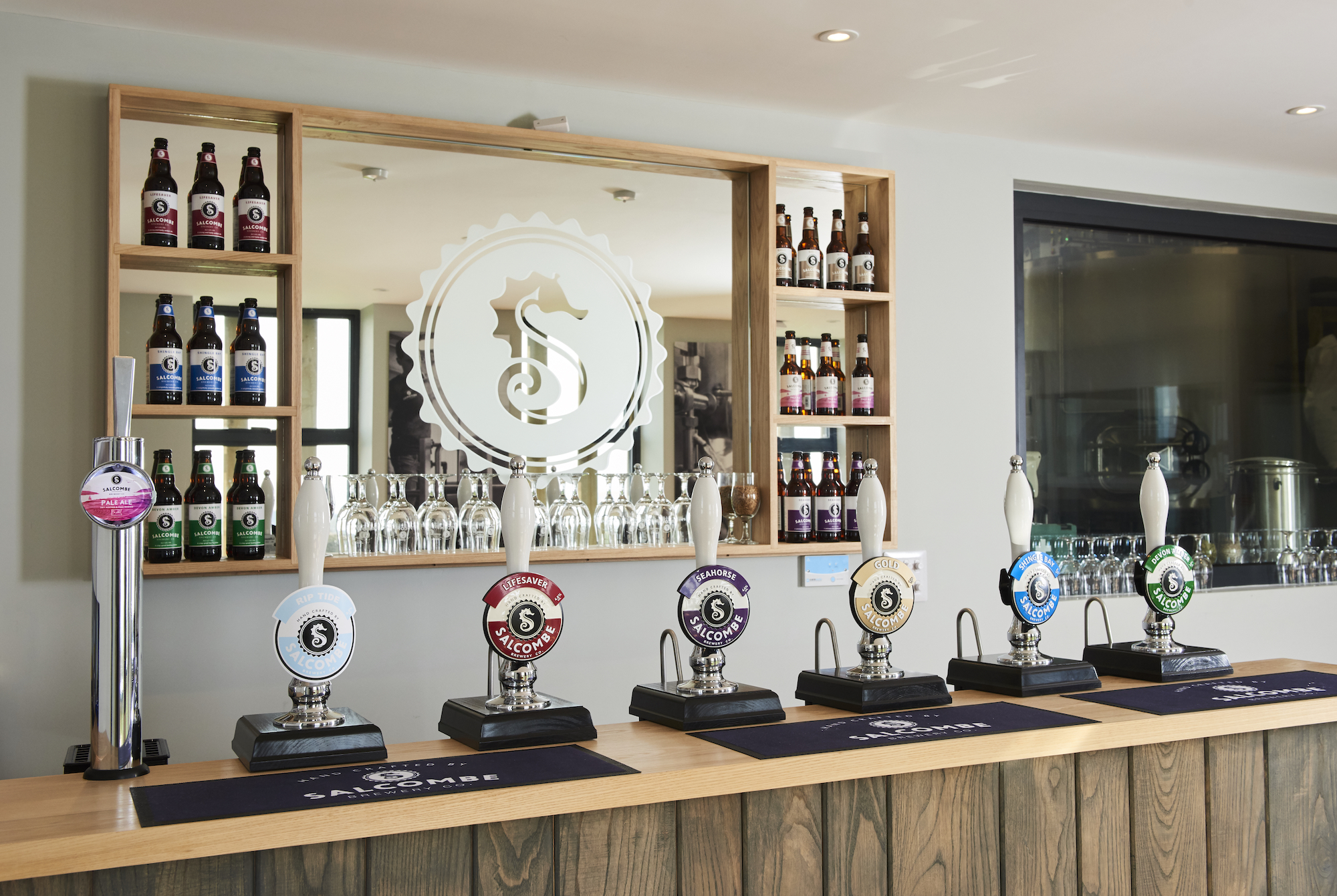 Salcombe Brewery stands high in the hills with views of the winding silvery snake of the Salcombe Estuary making its way to the sea. This sense of belonging is reflected in the brewery’s seahorse logo, which, as head brewer Sam Beaman, explains, ’is imperative to our ethos as it represents the fact that the Salcombe estuary is home to two of the British seahorse species: the short-snouted seahorse and the spiny seahorse.

'We have recently partnered with The Seahorse Trust, by donating 5p a bottle of Seahorse sold to help protect seahorses for the future'

Another recent partnership is with the RNLI, donating 5p a pint of Lifesaver towards this fantastic charity’. As might be expected by these actions, sustainability is also an important aspect of Salcombe’s culture — take for instance, the simple action of discontinuing plastic bags in the shop, with cotton totes or paper bags offered as a free alternative.

Meanwhile if you’re thirsty 10 different beers are produced in cask, keg and bottle including the bracingly bitter Amber (3.8%), the 4.8% premium Lifesaver with a suggestion of fruit gums on the nose and the full-bodied, smooth and creamy Island Street Porter. There are also plans for a regular selection of special beers including a Belgian Pale Ale. Tours are offered alongside the chance to study Salcombe’s beers while drinking in the superb views.

Salcombe brewery tours take place on Thursday’s – all the tour dates can be found on their website here.

American-style pale ale that is available on keg and bottle. Dry hopping with Simcoe and Summit give tropical fruit notes on the nose, while there is more fruit on the palate followed by a dry and delicately bitter finish. 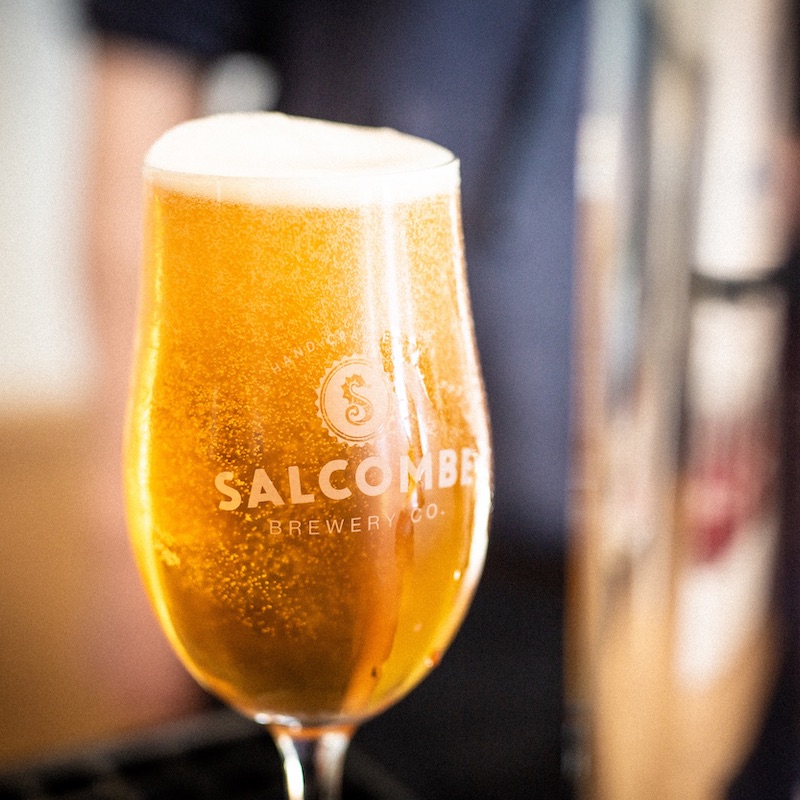