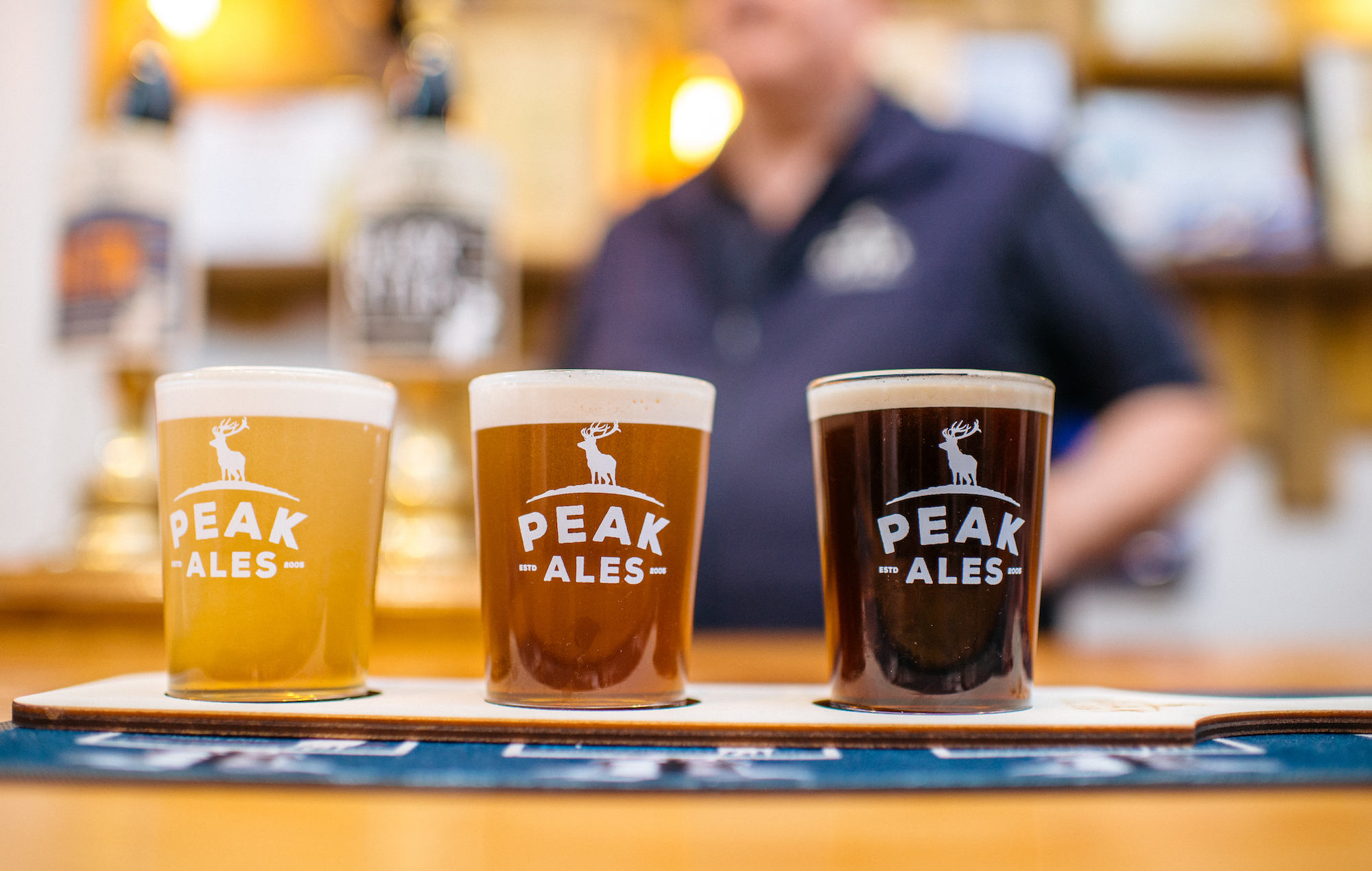 When Robert and Debra Evans opened Peak Ales in 2005 in a restored barn on Chatsworth Estate they were following in a longstanding tradition of beer making at stately homes, something Chatsworth had already done in the distant past.

Sales of Peak’s beers grew and by 2012 the original home had become too small and so a new 20-barrel plant was moved to a purpose-built premises in Ashford in the Water, still in the Peak District though. The barn? This remained pretty special to the Evanses and they have just completed a brewery visitor centre and gin distillery there, which also includes a 2.5-barrel pilot brewery that allows them to experiment with new recipes and beer styles. It is also obviously somewhere you can go and taste the whole range of Peak Ales, which includes award-winning cask and bottled beers, alongside seasonal specials and experimental brews from the pilot.

There’s a heartening symmetry about Peak Ales retaining a presence at Chatsworth especially given its past history as a country house brewery, though what happened then would probably happen to Peak Ales — a tale is told of when the beer was brewed it was piped to grand carved casks in the cellar. However, some enterprising under-gardeners found the pipe, drilled a hole and stuck a plug in it so they could fill their buckets on brewing day!

Chatsworth Gold, 4.6%
Golden ale made with honey collected from the Chatsworth Estate. Expect a delicate sweetness, well balanced with bitterness from the classic English hop partnership of Goldings and Fuggles. 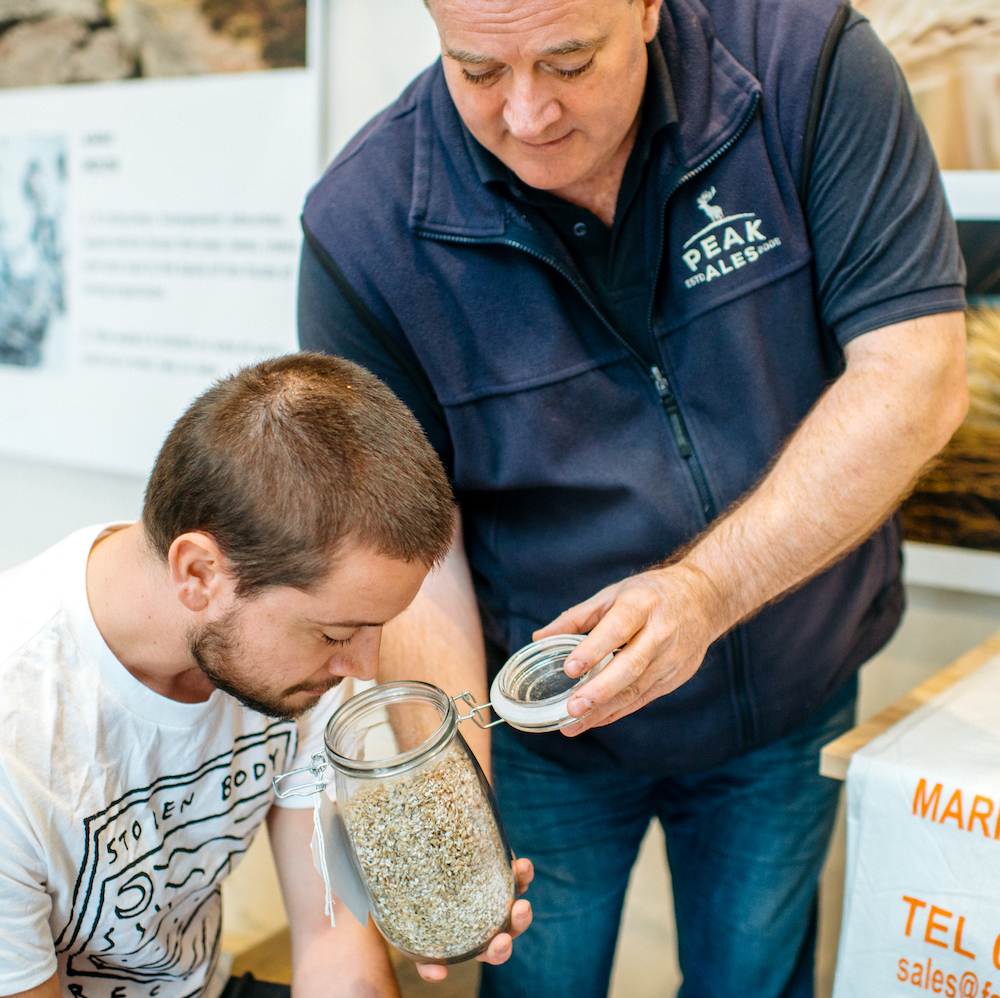