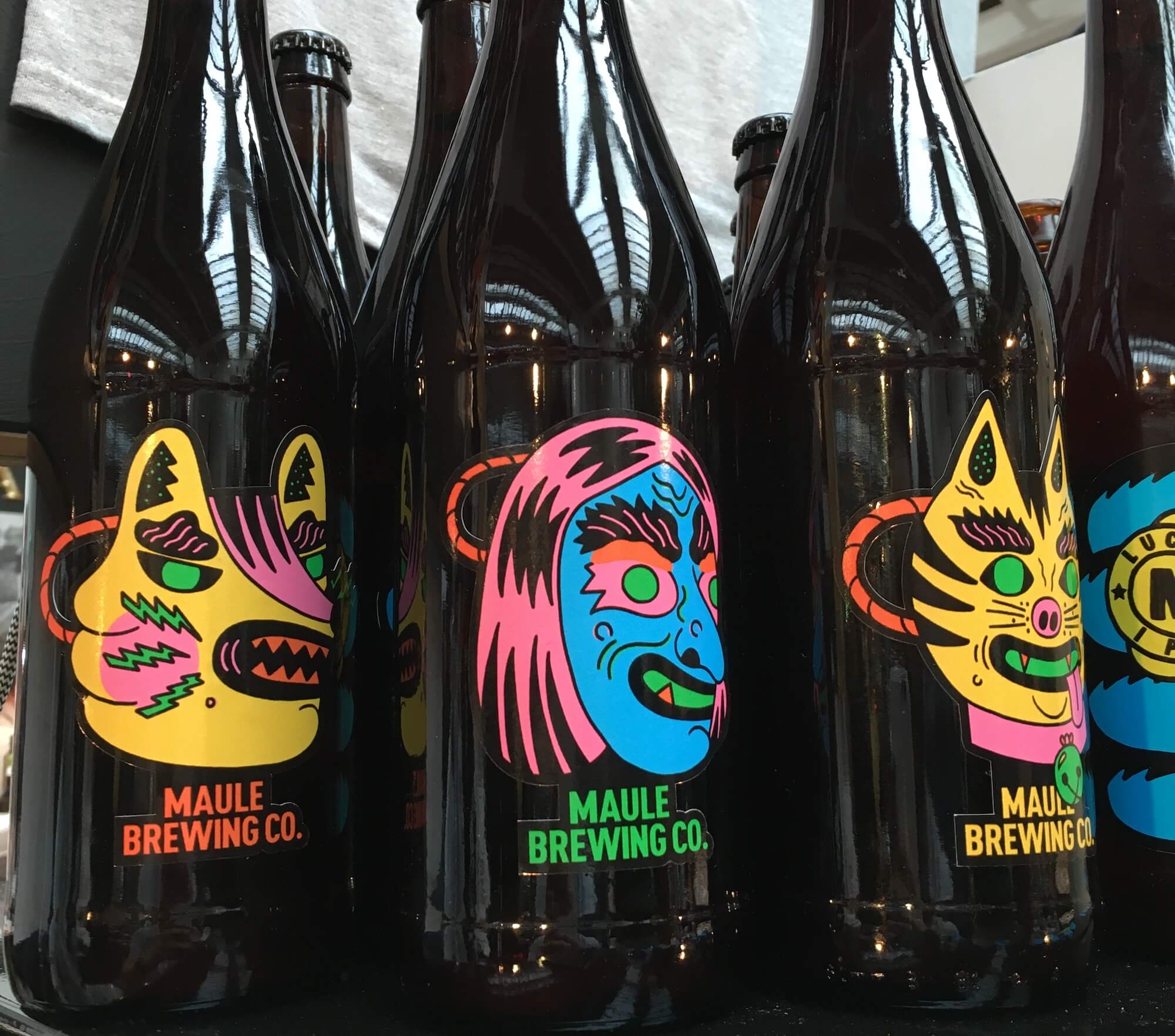 Northampton is home for family business Maule, which began brewing in 2014 and whose credo is: ‘Our mission is simple. Keep our beers simple and uncomplicated and produce beers that will stand the test of time. To focus on quality and consistency. This culminates in a small range of beers that stay true to style but are no means lacking in flavour and drinkability. We brew beers that we want to drink and hope the quality keeps people coming back for more! We just do our own thing and let other people do theirs.’

Its first beer was Lucky IPA, which won ‘best of show’ at Craft Beer Rising in 2016, though Maule also has a lover for lagering, which was demonstrated by the second beer they released in 2014, an amber lager. This has been followed by a few since, including Mandarina Lager and Happy Pilsner. ‘With our lagers we focus on the ingredients and the full cold conditioning period, which we think takes lager to another level. All of our beers are unfiltered and unfined. We continue to champion this style and it will always be at the forefront of what we do and not just an afterthought.’

In order to fully appreciate the approach of Maule, visit the Maule Collective, a tap-room and bar in Northampton where fresh beers, which are only brewed a mile away, as well as some of their favourite guest beers can be enjoyed.

Lucky IPA, 5.5%
This fuses the vibrant hop varieties Galaxy and Simcoe, giving a rich peach and orange aroma, followed by a sweet caramel malt body with a clean mid palate bitterness that drifts away into a smooth finish. 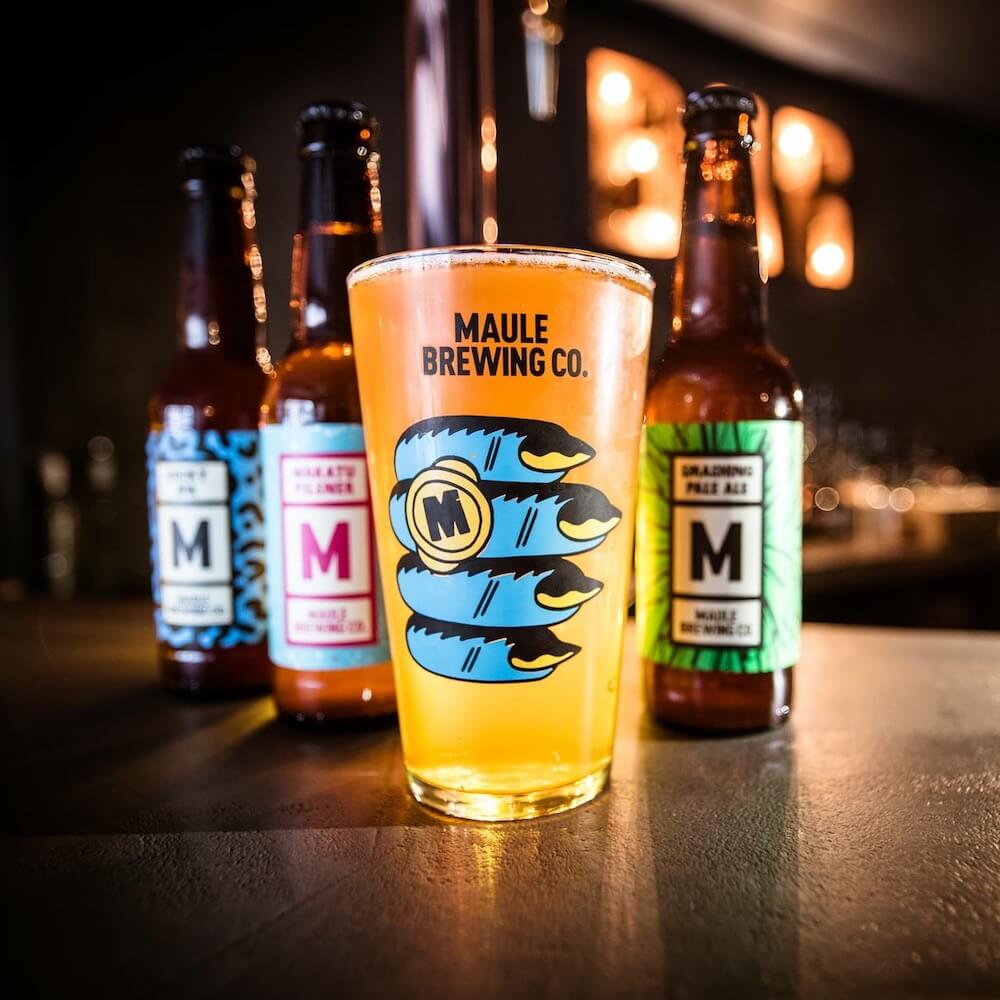