Marston’s began making beer in Burton-upon-Trent in 1834, at a time when the town’s brewing industry was growing and growing. Part of the attraction was the unique water, which trickled down through a thick layer of gypsum before it was brought back up again through the brewery’s own well. This mineral rich water, as other breweries in the town were to discover, gave their beers a depth of flavour, character and crisp refreshing bitterness.

Since then, Marston’s has been an integral part of Burton and remains its oldest surviving brewery, a brewing gem where modern mixes happily with the traditional, where oak casks are still used to ferment the flagship Marston’s Pedigree whilst a state of the art bottling line packages one in five premium ales drunk in the UK.

While other beers are fermented in closed steel vats, the brewery’s flagship ale Pedigree ferments in Union casks, made of prime oak that are specially imported from a single forest in Germany. Each Union cask holds over 150 gallons and is four times bigger than a normal cask. This is part of the Burton Union System, a method of fermentation whereby a series of linked Union casks are positioned beneath a stainless-steel trough. Each Union cask has a ‘swan neck’ pipe leading from the cask and up and over the trough. Marston’s is the last brewery in Burton to maintain this system. Not for nothing is it said: ‘No Marston’s, no beer. No beer, no Burton.’

Pedigree Amber Ale, 4.5%
First brewed in 1952, when according to the brewery it was initially known as ‘P’, this is a classic product of Burton-upon-Trent, which is made using the Burton Union System. Delicate caramel on the nose, alongside the famous Burton Snatch, while the palate is biscuity malt, spicy hops and a light fruitiness. 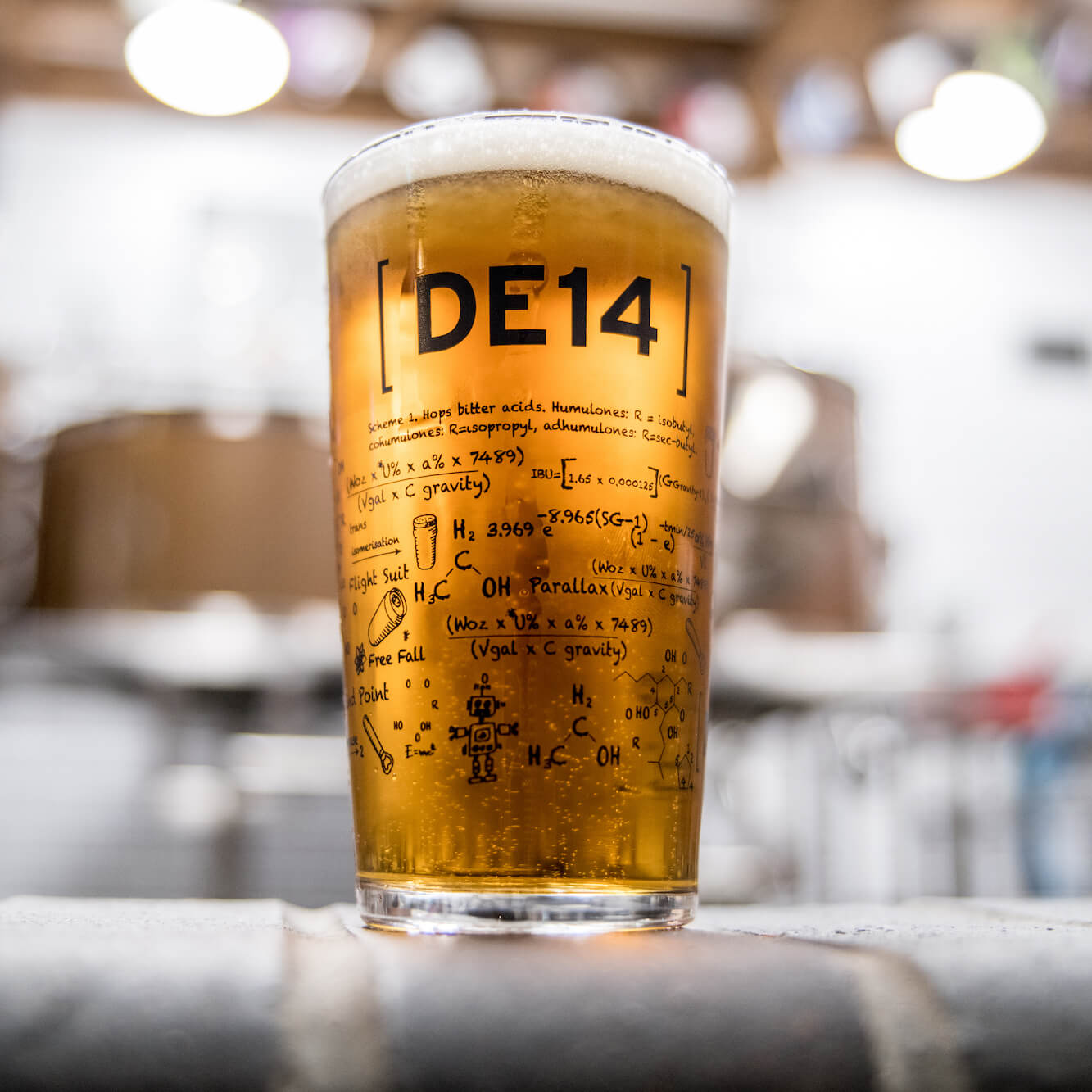