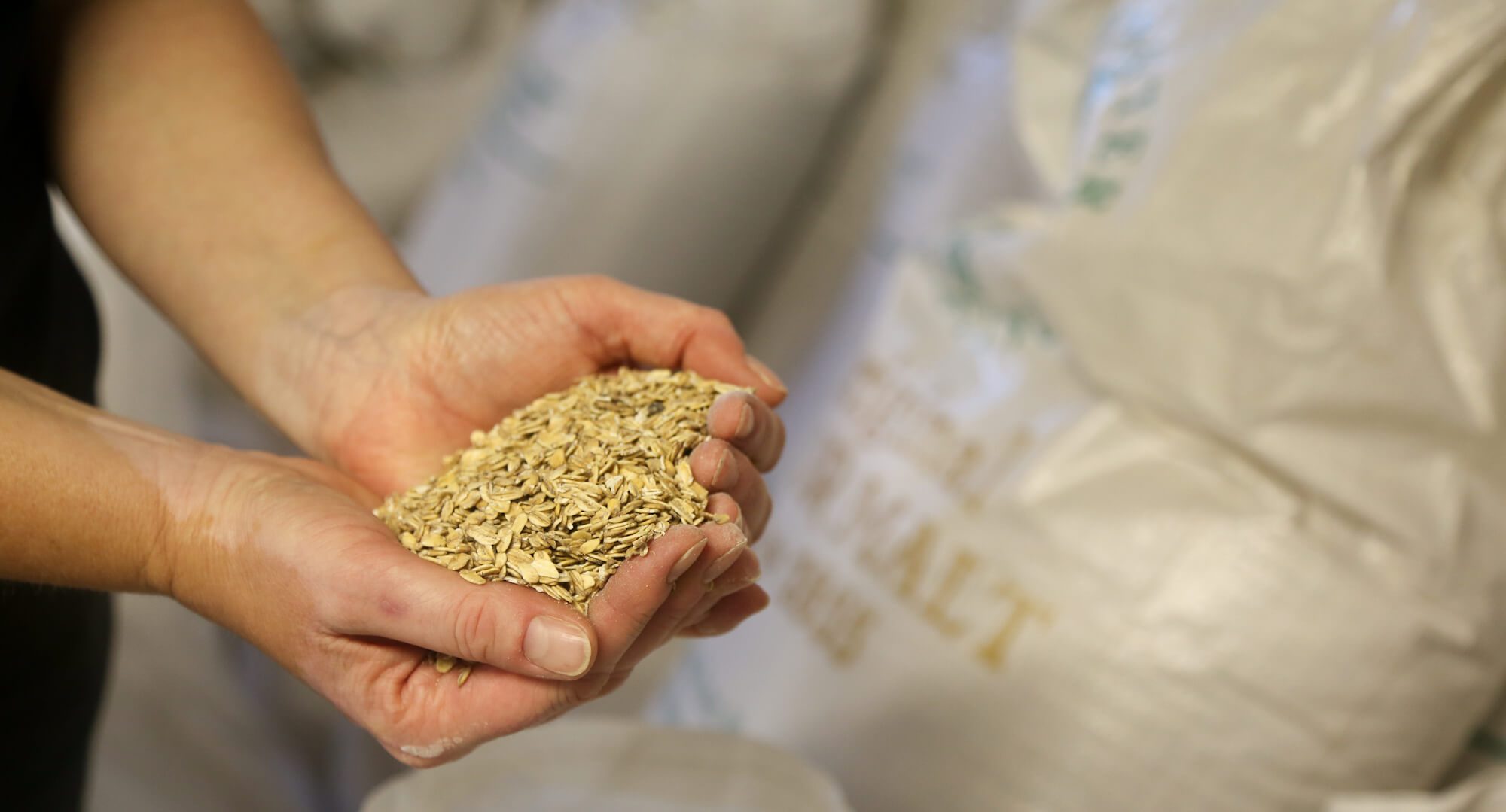 Stone is a historic brewing town, which was once home to Bent’s Brewery and the original Joule’s, both of which closed in the 1970s. However, back in 2009, experienced brewer Ian ‘Brad’ Bradford and wife Viv rekindled the town’s brewing flame when they set up Lymestone and the brewery has since gone from strength to strength.

As well as being a family run business (daughter Sarah also brews and son Harry manages the brewery’s brace of pubs), sustainability is high on the agenda for Lymestone, with their mission being ‘to produce award-winning quality beers consistently and in a sustainable and environmentally friendly way’. They have a wide range of eco-friendly activities running at both the brewery and their ‘community micro pub’ the award-winning Borehole, which includes refuse recycling, reusing and reworking of furniture, beer garden development, recycling of crisp packets and plastic-free activities. Oh and there’s the beehives on the roof, which has provided honey for Lymestone’s chocolate honey beer Stone Brood.

The brewery’s other pub, the Lymestone Vaults, is in Newcastle-under-Lyme, a friendly and engaging place where you can drink deeply of Brad’s beers as well as those from daughter Sarah’s Stray Cat brand. Those who have been on the regular brewery tours and tastings also speak highly of Brad’s engaging and positive approach.

Ein Stein, 5%
The brewery’s best-seller is a blonde continental style 5% bitter. The combination of pale Maris Otter malt and fresh Hersbrucker hops from Germany creates an ale that will please the palate and quench the thirst. 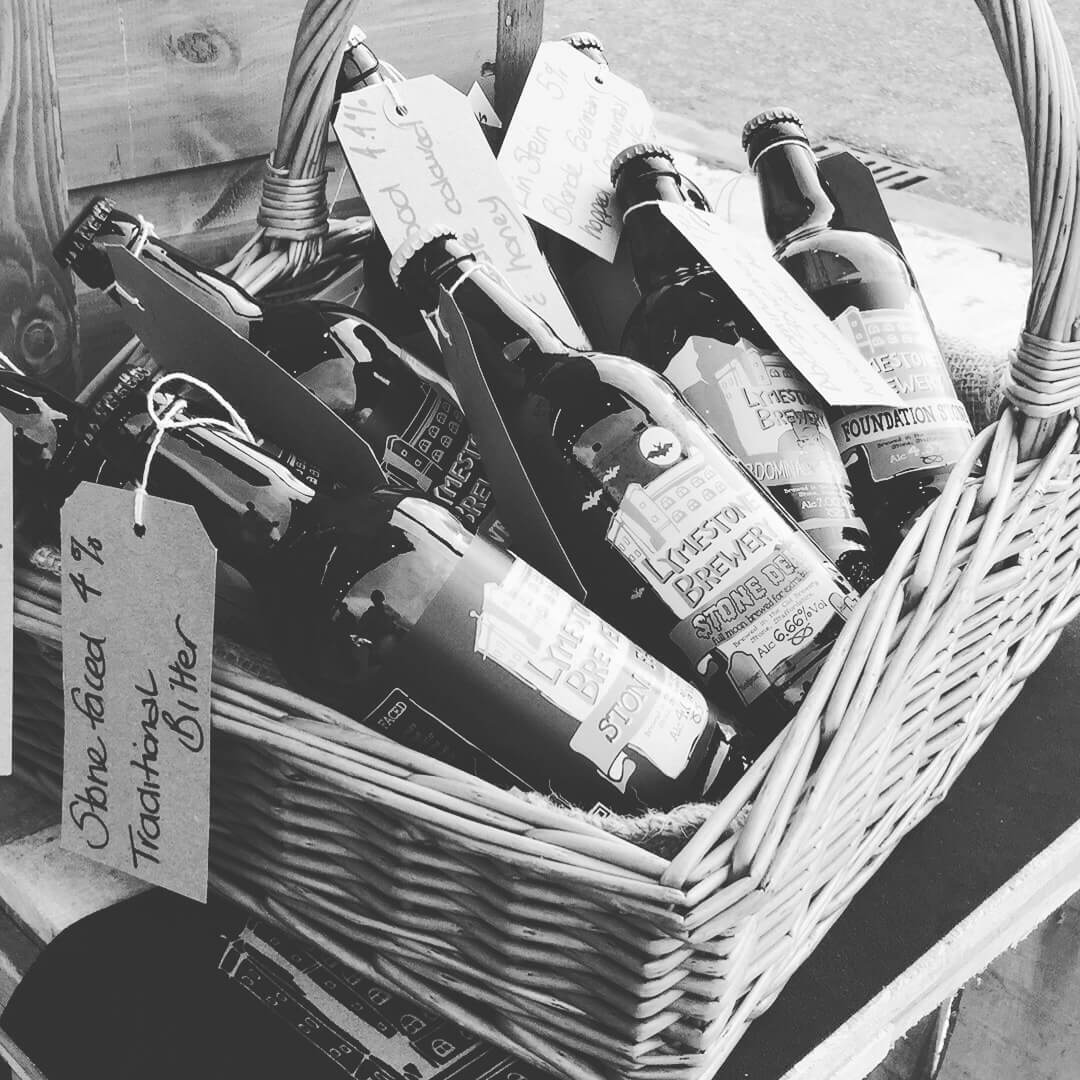