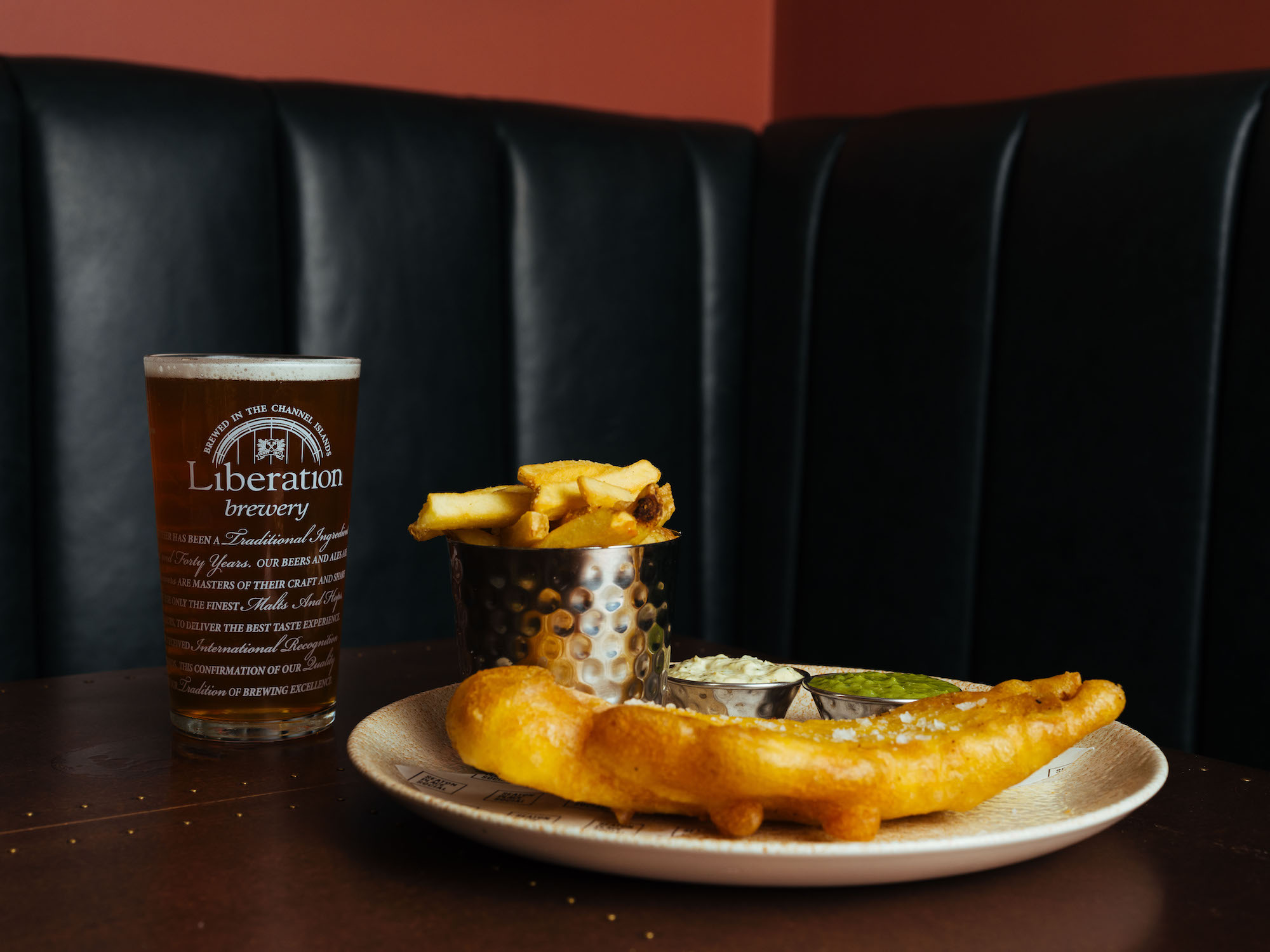 Beer first started being brewed in the 1870s by a Mr JS Palmer, when it was called the Ann Street Brewery, then it changed its name to the Jersey Brewery, before getting its current title in 2011 (one intriguing historical footnote is that it is probably one of the only breweries in the UK to have been occupied by the Nazis!).

Seven regular beers make up the core range, including Liberation Ale, Liberation IPA and Herm Gold, while its Wave Rider seasonal range features a quarter of beers including the amber-coloured session IPA Point Break and the Pacific pale ale Longboard. Even though the brewery is based on the island of Jersey it delivers its beer throughout the Channel Isles and across the rest of the UK. It is no stranger to awards either, with Liberation Ale taking gold in the cask category at the International Brewing Awards in 2011 and 2013, and silver in 2017; meanwhile Liberation IPA has won several awards at the prestigious SIBA (Society of Independent Brewers) Tuckers Maltings Beer Festival in Newton Abbot. Not bad for a brewery founded when Queen Victoria was on the throne!

Award-winning golden ale with tropical fruit on the nose and a smooth, citrusy palate before it finishes bittersweet — an ideal to a helping of fish and chips. 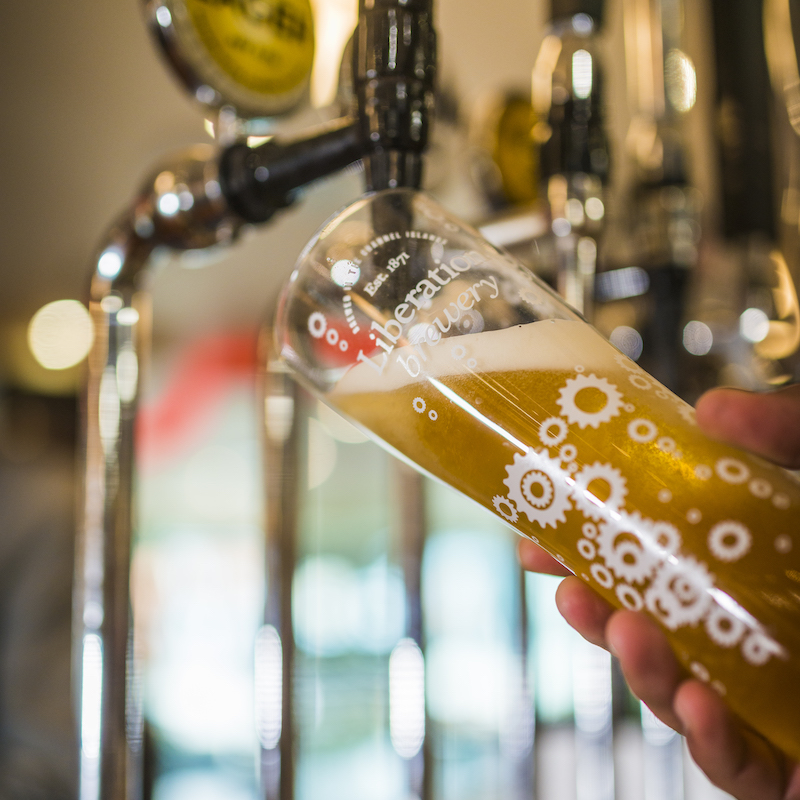