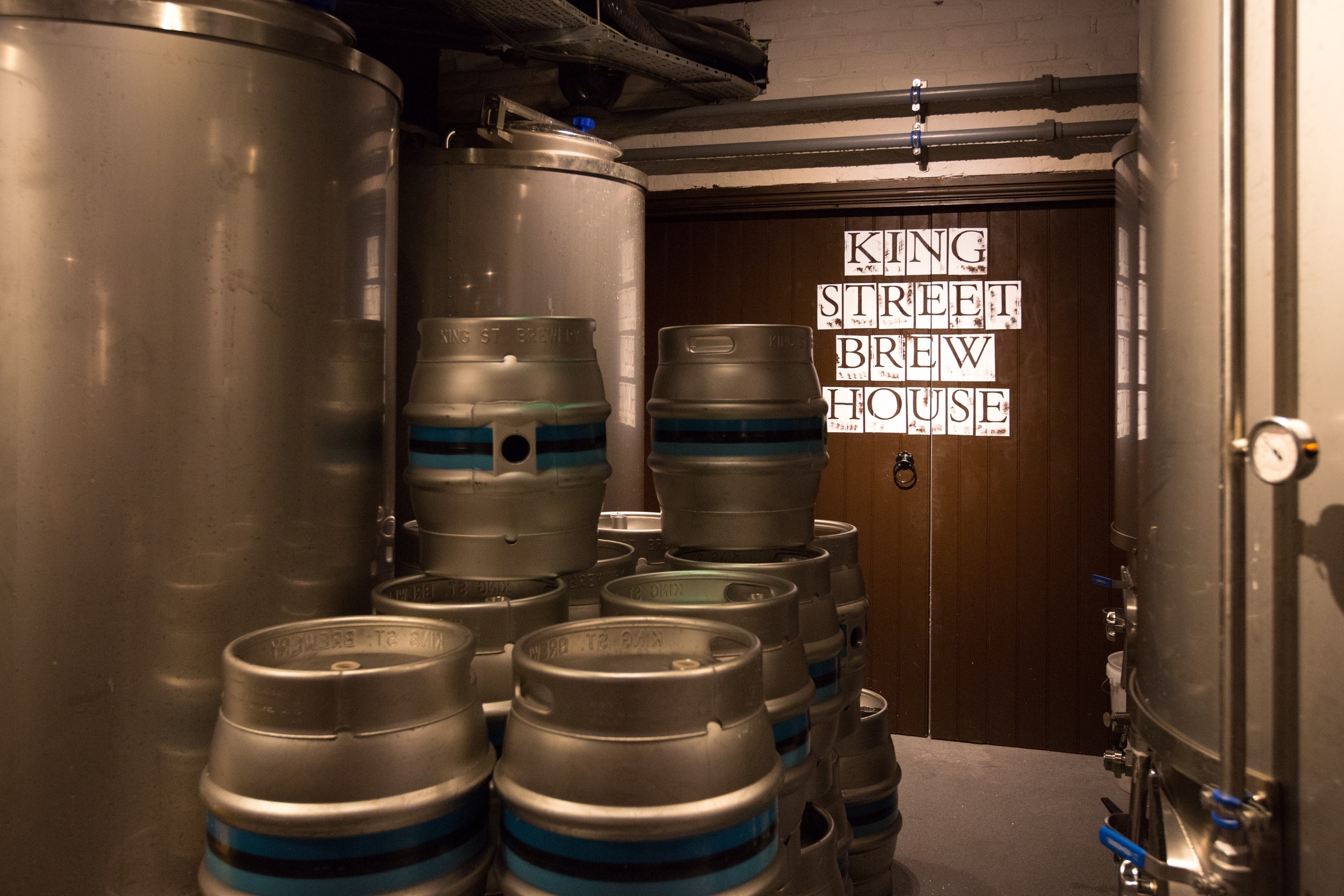 On the corner of Welsh Back and King Street (Bristol’s so-called ‘craft beer quarter’ or ‘beer alley’ if you like), you will find King Street Brew House.

'A modern, urban-style tap-house, bar and brewery where the aim is to produce a wide range of beers that suit all tastes'

This means that head brewer Simon Perrett can turn his hand to produce session pale ales, chocolate stouts, fruity sours and double IPAs amongst many other styles. You can also watch him at work — the brewery is visible through glass, giving the beer-drinker an undeniable connection with what they are drinking, which could be White Trash, Party Git or the gloriously named Socks and Sandals (which yes is a best bitter and is rather tasty).

Regular brewery tours can be booked, as well as Experience Days in which you can spend a whole day brewing with Simon and also receive a tutored tasting of the Brew House’s beers before going away with a growler of the beer you have made; there is also a yearly home brew competition. There’s great food served at the Brew House as well, which neatly complements the beers that Simon has brewed.

Mosaic is the Brew House’s favourite hop and this orange-gold IPA is a tribute to it. There is plenty of citrus with hints of berry on the nose, which leads into a dry, fruity and slightly spicy palate and a dry finish. 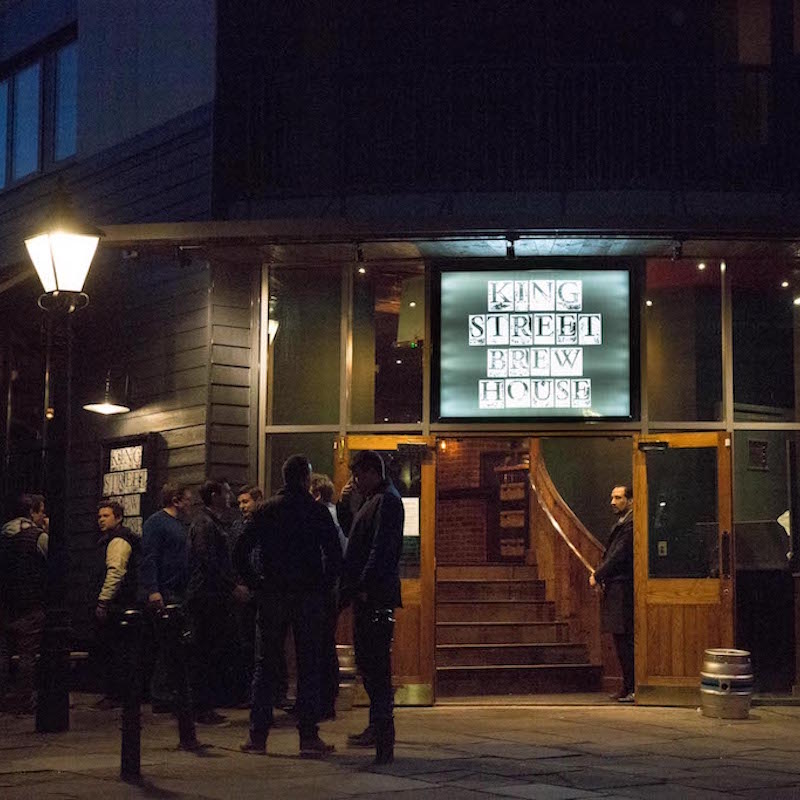