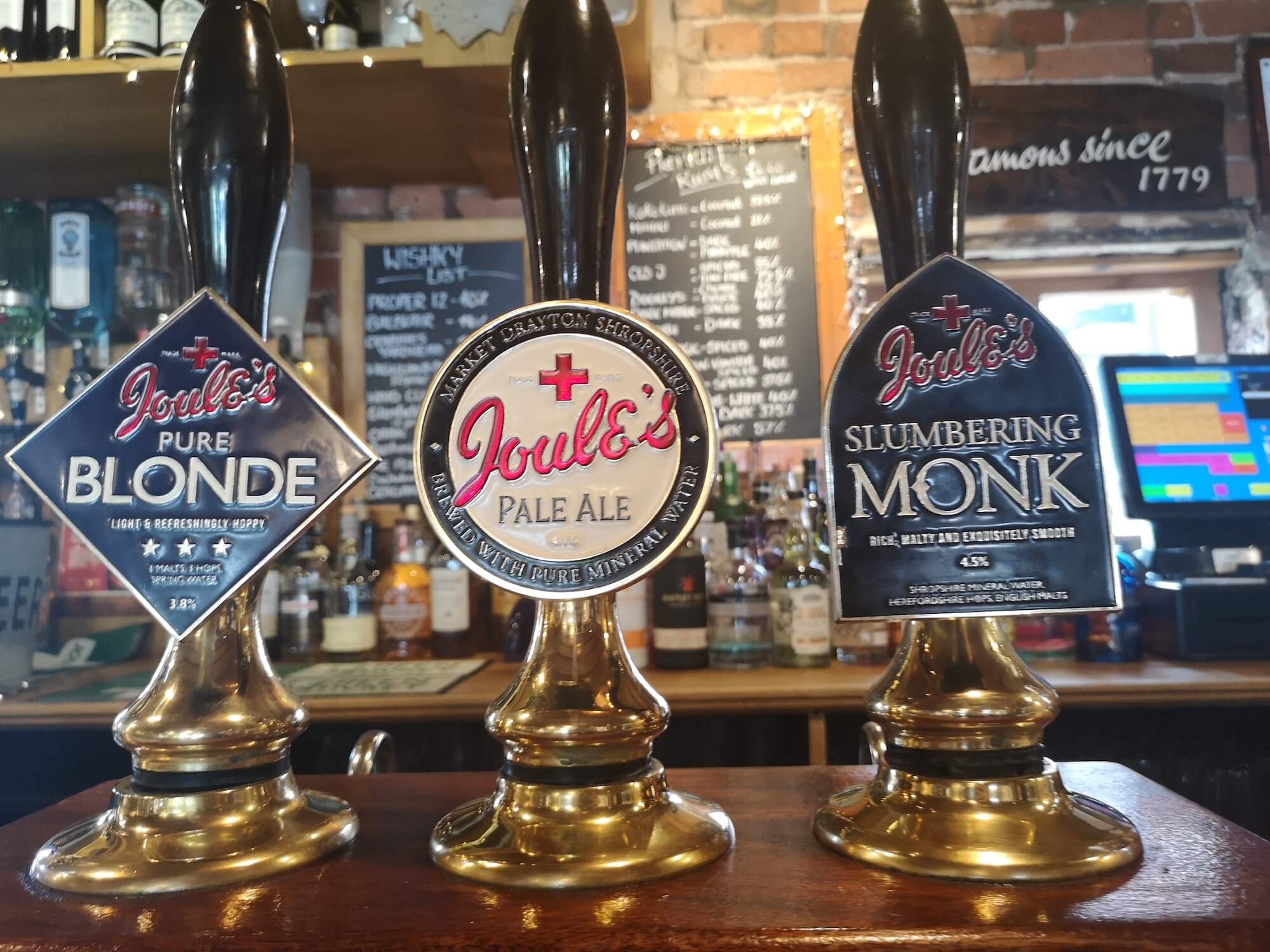 Sometimes history has a funny way of coming full circle. The original Joule’s brewery was based in Stone but was closed by what was then Bass Charrington much to the disgust of local drinkers. Now, Bass Charrington is no more, dispersed to the four winds, while the name of Joule’s is very much alive and brewing.

The new Joule’s opened in 2010 just over the border in the Shropshire town of Market Drayton, which was partly selected because it had access to the pure mineral water that was drawn from the same aquifer as the original brewery. There’s also an eloquent slice of symmetry in that Joule’s is based at the back of The Red Lion (pg. XX), which was once a member of the original brewery’s pub estate. Here at the Red Lion, you can sit and ponder on which Joule’s beer is your favourite and at the end of the working day it’s not unknown for brewery workers to wander in and polish off a hard-earned pint, happy to share their knowledge of the brewing process with eager drinkers.

Besides The Red Lion there are 39 other Joule’s taphouses, including the Copper’s Tavern in Burton-upon-Trent — ironically, this used to be a Bass tap. Funny old thing history.

Joule’s Pale Ale, 4.1%
Clean, crisp and perfectly balanced is the ideal description of this traditional pale ale, which is rich in malt, fruit and biscuity character, aligned with a satisfying bitter finish. 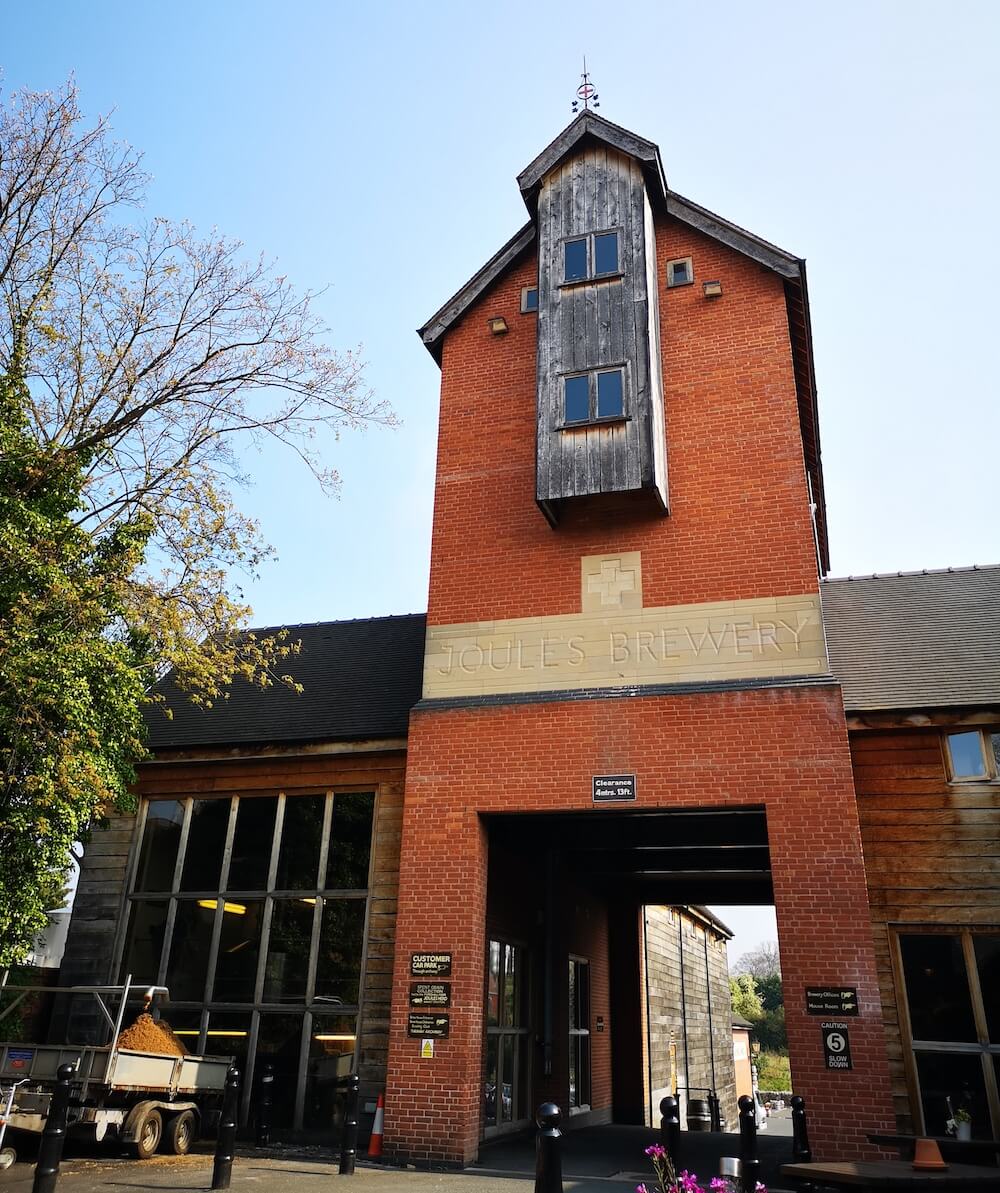