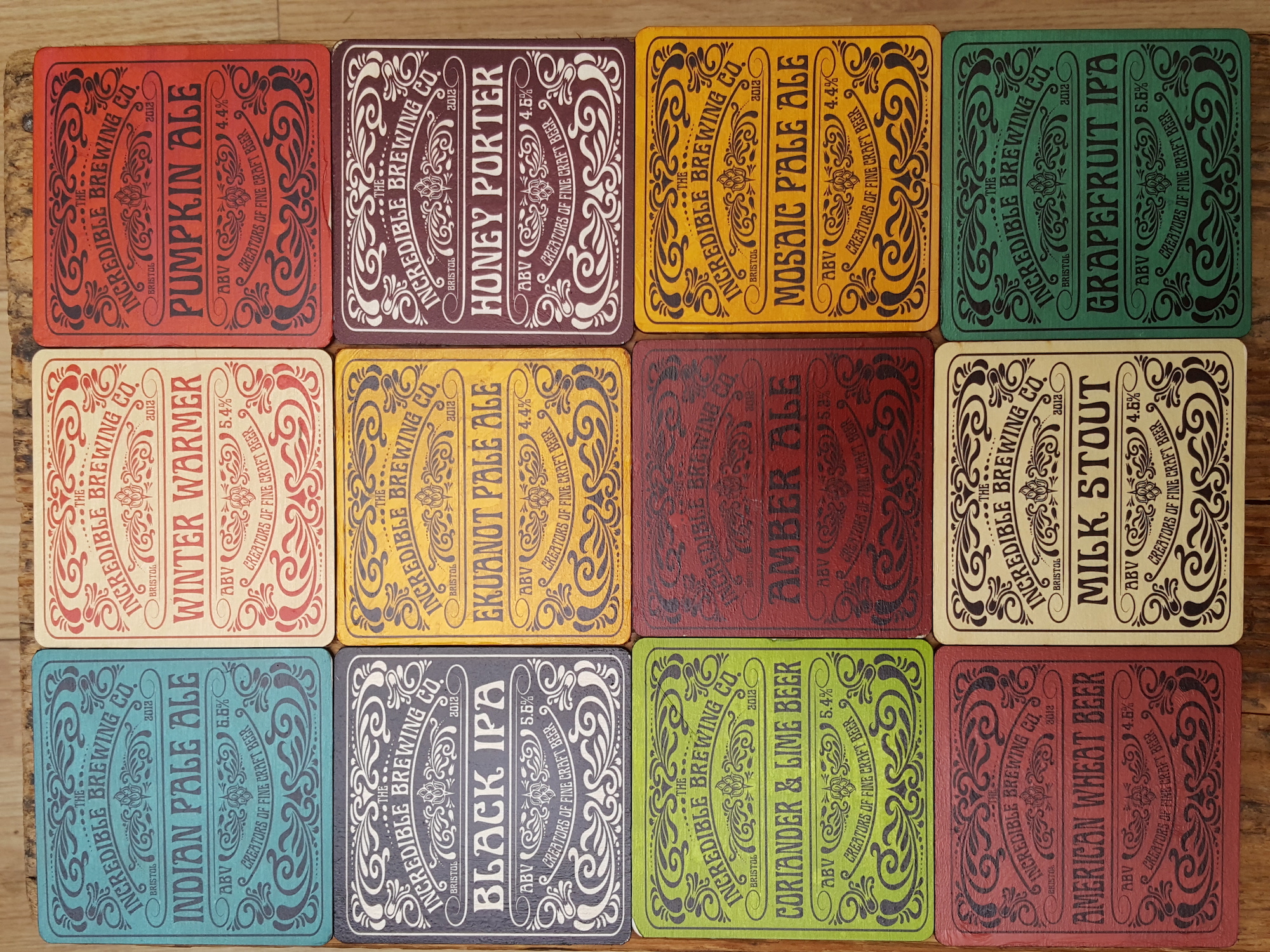 How about a Coriander and Lime Beer or a Raspberry Wheat Beer to enliven an evening’s summer drinking?

Or if that’s not to your taste and the weather’s a little cooler, then what about a Black IPA or a single-hopped pale ale? You’ll find these beers and more, wherever Incredible’s colourful, vintage style branded bottles and taps are available. The brewery was set up in the autumn of 2013 by Stephen Hall, with the declared aim of creating ‘bold adventurous beers free of additives and finings and to challenge the cultural norms of the drinks industry.

'We also aim to bring fresh, natural hand-crafted beers to a wider market and promote beer as a more inclusive product for all to match with food’.

With that in mind, Hall’s beers showcase some of the most vividly flavoured hops such as Mosaic and Citra, while he also sources seasonal ingredients and botanicals for the seasonal beers. As befits a brewery making beer in the traditionally feisty and self-supporting city of Bristol, independence is also important for Incredible, which many argue is the true definition of craft beer. Still thirsty? Then continue on your Incredible beer journey.

Summer is a-coming in whenever a glass of this zesty, spicy and refreshing beer is ready to pour. 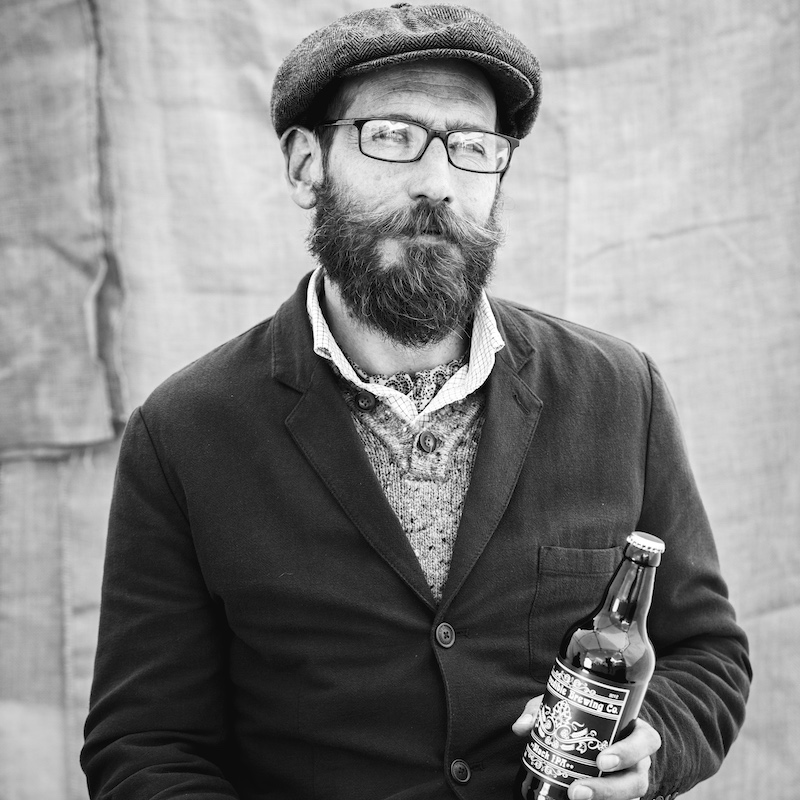 Wed 5pm-9pm, or by appointment