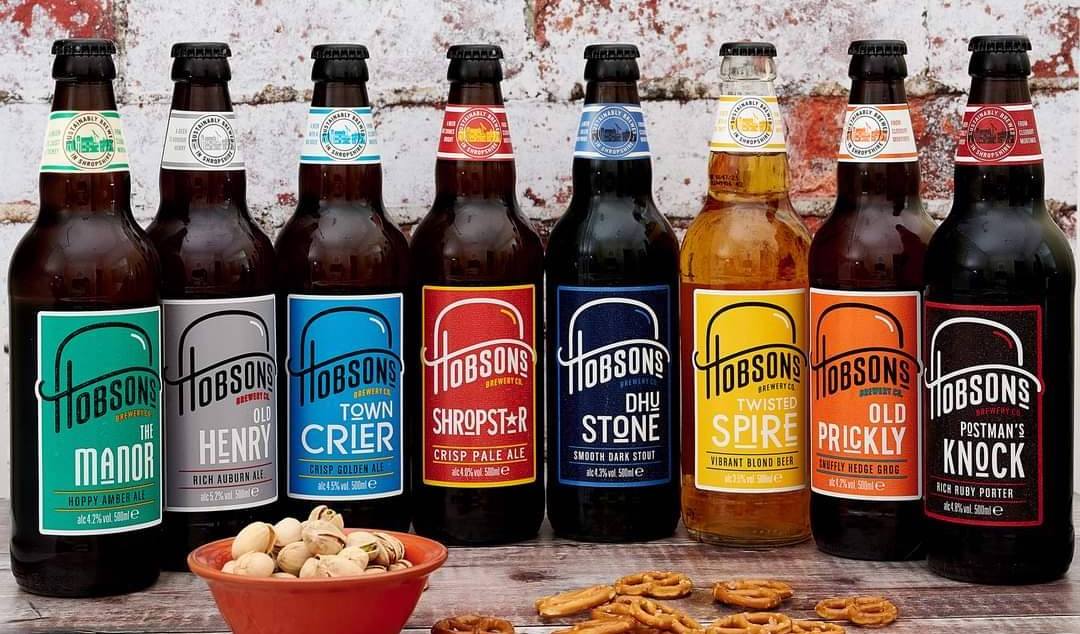 Founded in 1993 by the Davis family, Hobsons has grown to become a leading brewer in Shropshire and one of the most sustainable breweries in the UK. The success of our brewery and its many awards has been down to a strong culture of supporting our region, its people and its resources. Hobsons Brewery was started by founder Nick Davis and his Dad Jim. They decided they would start a brewery in the late eighties when Jim was running a pub in Somerset. Nick was a qualified licensed property surveyor working for several of the West Country Breweries and decided that there were better ways to enjoy life and beer than driving 1,000 miles a week travelling around the country!


Hobsons started during Easter 1993 as a family business, after four months searching for premises, plant machinery and time spent researching local tastes. Since then, Hobsons has grown to be a 45-barrel capacity plant with its own bottling line, producing 6 cask beers and 8 bottled beers as core products throughout the year, plus special beers in cask and bottle. We also have an onsite brewery taproom where you can pop in for a pint, pizza and enjoy some live music!

‍
Town Crier was first brewed some 20-25 years ago as a one-off beer. Cleobury Mortimer’s then town crier Reg Chapman’s wife and consort, Gill Chapman, had won an award for UK’s best consort! Town Crier was brewed to celebrate the achievement and Town Crier’s from across the country came to drink it. Town Crier has been a permanent beer ever since!

‍
Subtle Biscuit malt body carefully supported by and grassy hop, finishing with honeyed yet slightly spicy and lasting bitterness. Aromas of sweet honeyed fruit. Town Crier has won numerous awards over the years and is our most popular beer in cask and bottle. 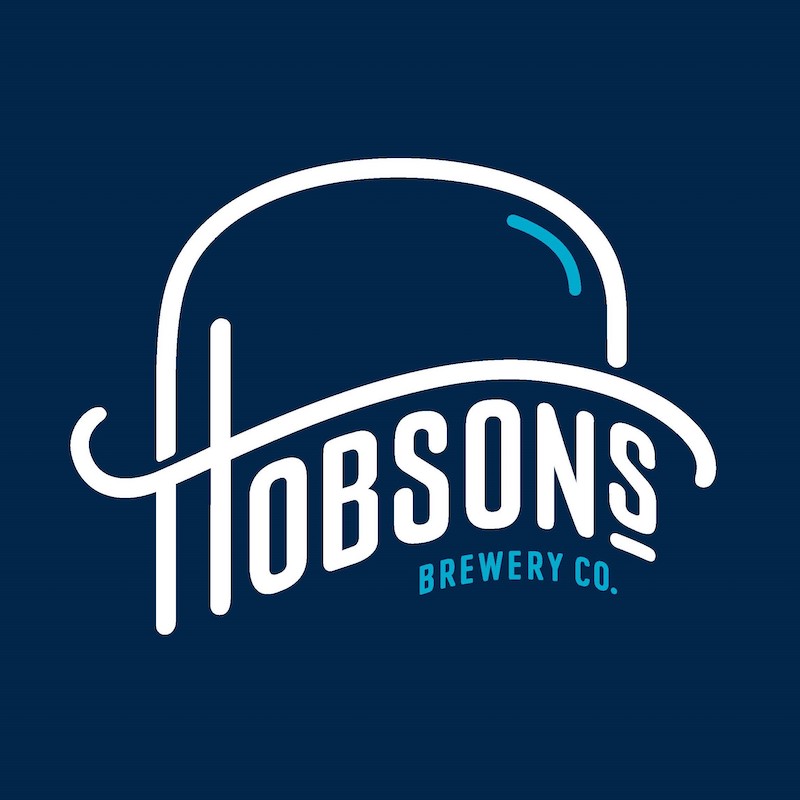