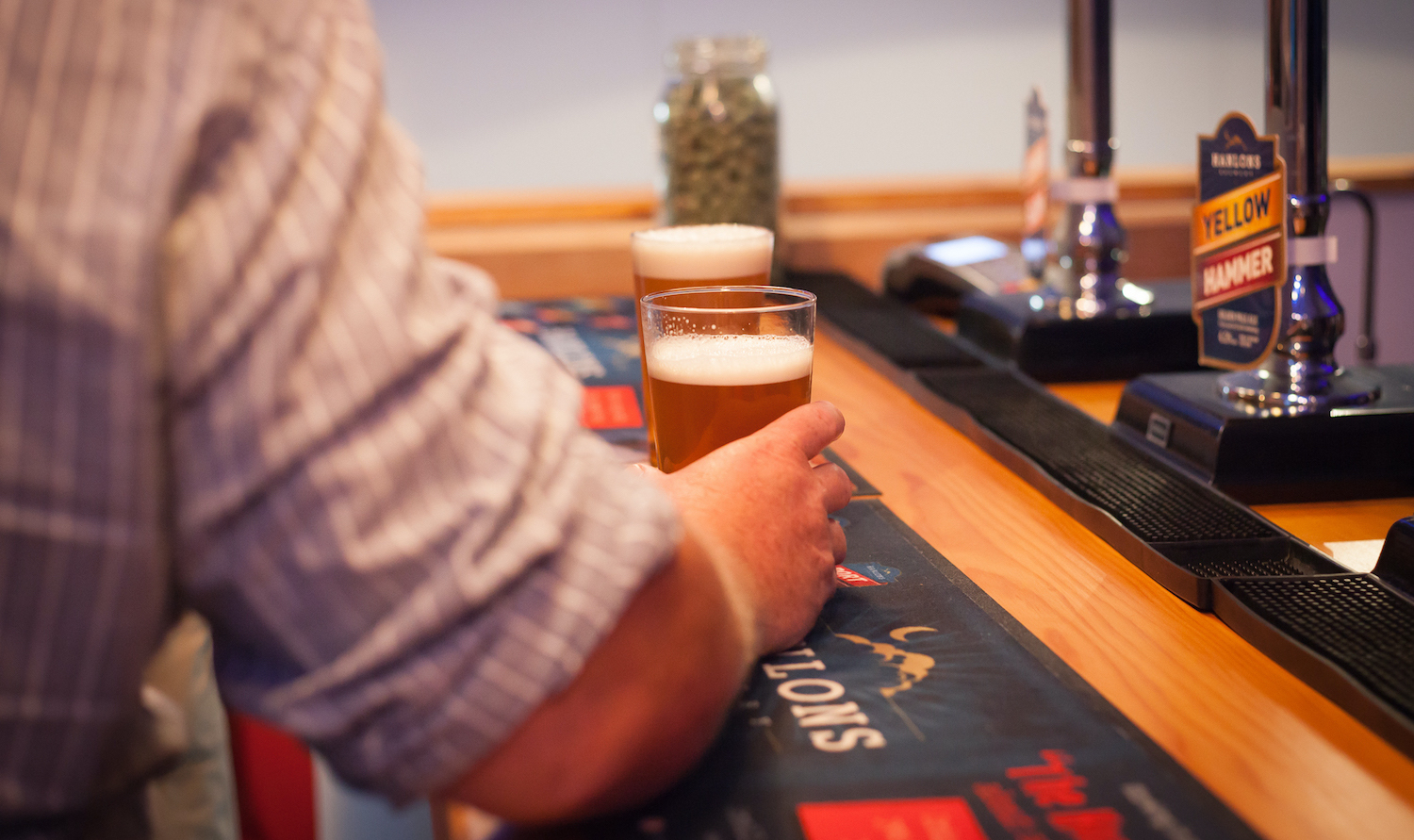 Originally based in a small pub in north London near the Angel and then relocated to the countryside north of Exeter, Hanlons changed ownership in 2013 and moved to its current state-of-the-art brewery in Half Moon village, on the main road between Exeter and Crediton.

The name might have slightly changed, but little else has, with old favourites such as Yellow Hammer, Port Stout and Firefly still being brewed and enjoyed by the brewery’s loyal followers

As well as making great Devon beer with sustainable manufacturing processes at its heart, Hanlons is home to a fully licensed bar and restaurant called Beer Factory and Kitchen @ Hanlons, which is the amalgamation of two successful businesses, La Cantina South West and Hanlons Brewery. Naturally, there is plenty of beer available, while appetites are catered for with dishes that feature locally sourced, farm-to-plate, rustic comfort food in a cosy setting overlooking the working brewery. As befits its passion for sustainability, Hanlons is also one of the few breweries to be accredited with SALSA, a robust and effective food safety certification scheme which is appropriate for smaller food producers and processors (www.salsafood.co.uk).

Golden, zesty beer laden with pineapple and banana fruitiness and a delicate hoppy finish thanks to dry hopping with First Gold. Eminently drinkable and profoundly refreshing. 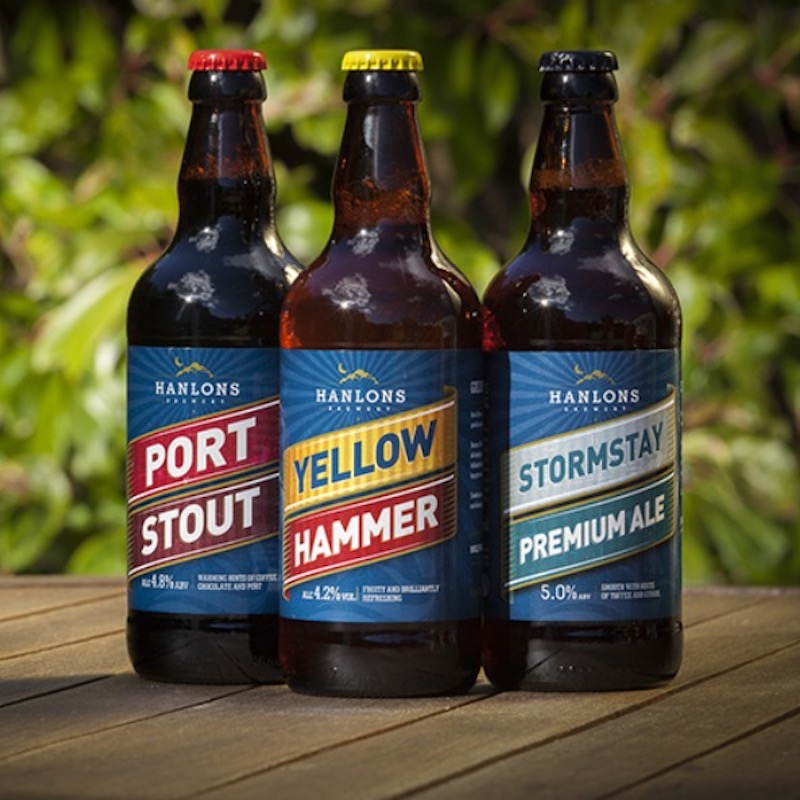