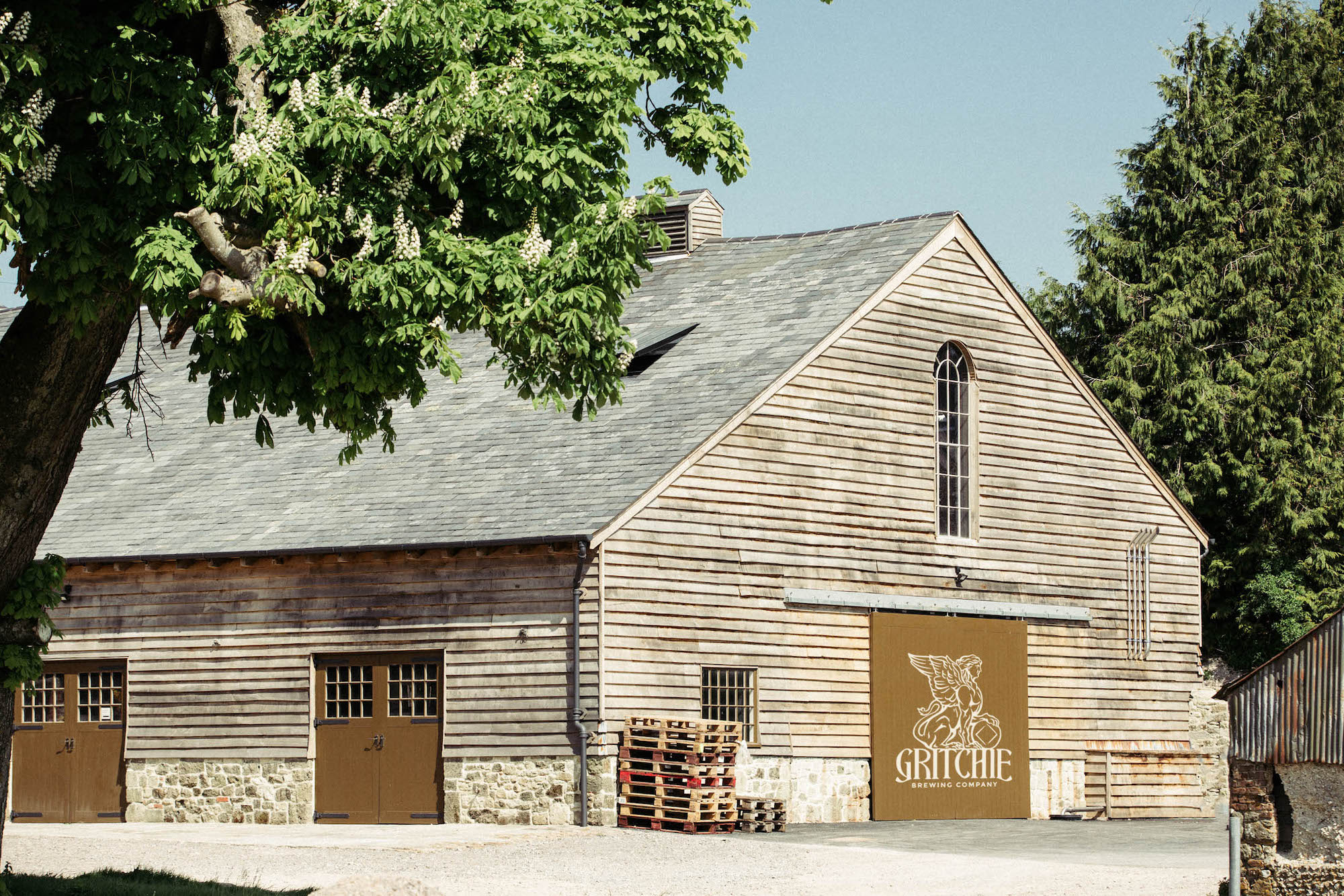 You could argue that beer and brewing has a dual nature — sometimes it can be industrial, a parcel of boilers and stainless steel on an industrial site in the heart of city life; and at other times it can be rural, a lonely farmhouse where brewing has been a way of life for generations.

Being based in an old converted barn at Ashgrove Farm, which lies within 1000 acres of beautiful Wiltshire countryside on the Ashcombe estate. As if to accentuate this sense of belonging, the Maris Otter barley that is used to make the beer with is harvested from the fields on the estate while the water is also sourced onsite. This is beer with a sense of place, which even stretches out to the fact that its range of beers are named Lore (as in English Lore, Winter Lore, Summer Lore) after the loric traditions of England, word-of-mouth customs passed on through the generations. However, urban life isn’t neglected entirely — the brewery recently opened a pub in Fitzrovia, London called The Lore of the Land.

And the name? Yes, the brewery was set up by film director Guy Ritchie.

Gritchie Brewing Company’s debut beer is chestnut-red in colour and has a flurry of citrus notes on the nose, while the palate is a counter-play between a caramel malt character and more citrus, before finishing bittersweet and dry. 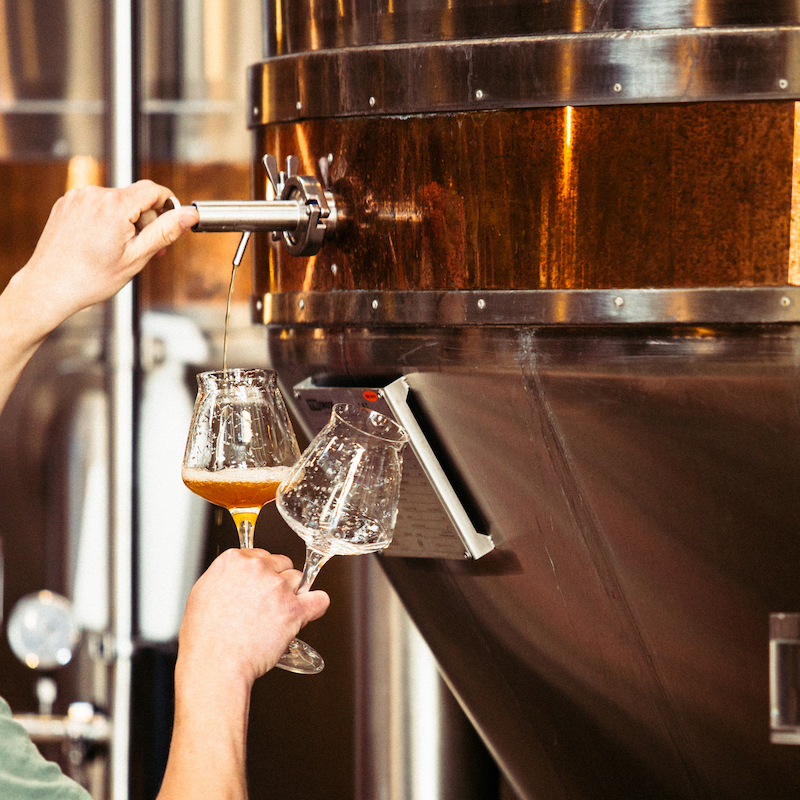