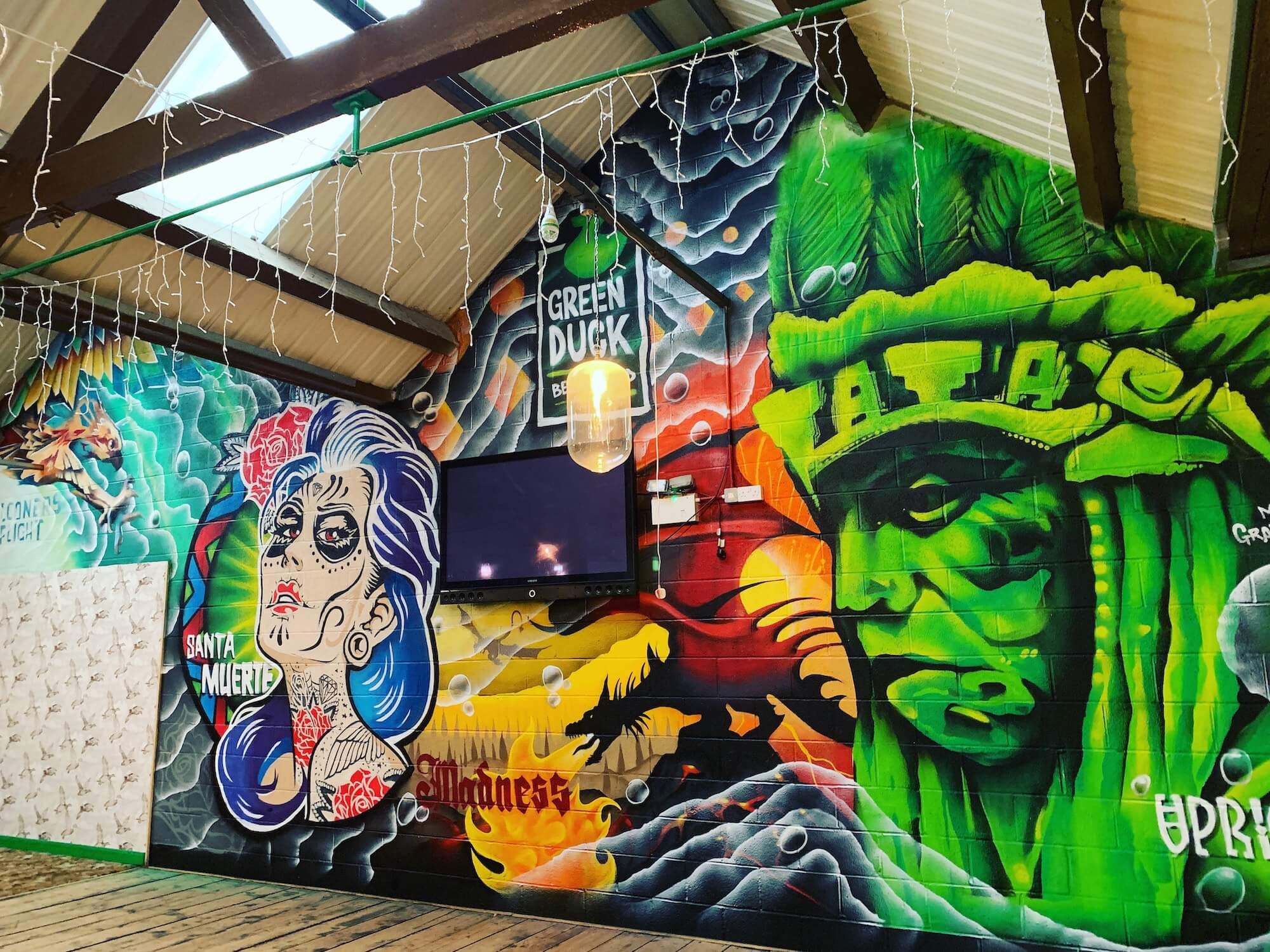 If you want to discover what makes Green Duck so popular then get a train to Stourbridge and take a few minutes walk to get to the brewery bar, which is open every weekend. Here, behind a glass partition, you will see the gleaming, stainless steel brewing kit where regular cask beers such as Duck & Cover and Sitting Duck can be enjoyed, in the company of seasonal specials such as Duck & Dive West Coast IPA.

Situated in a large, light and airy warehouse space, Green Duck also hosts beer festivals and a gin festival through the year (it usually stocks up to 90 gins), and over the period the bar has been open it has become a true community hub which welcomes families as much as those in search of ticking off Green Duck’s beers. The majority of the brewery’s beers goes into cask, with the rest in keg and can with the brewery’s self-declared aim being to ‘produce hop forward beers that are approachable and easy to drink’.

Green Duck beers are also widely available throughout the West Midlands and further afield through its distribution partners. However, mark a note in your diary for Friday or Saturday’s train to Stourbridge and discover the essence of Green Duck.

Duck & Cover, 4%
Session IPA where the hops Simcoe and Mosaic really shine through. One of the brewery’s core beers and its best seller. The brewery says that this is the kind of beer that you can just sit there and drink it all day. 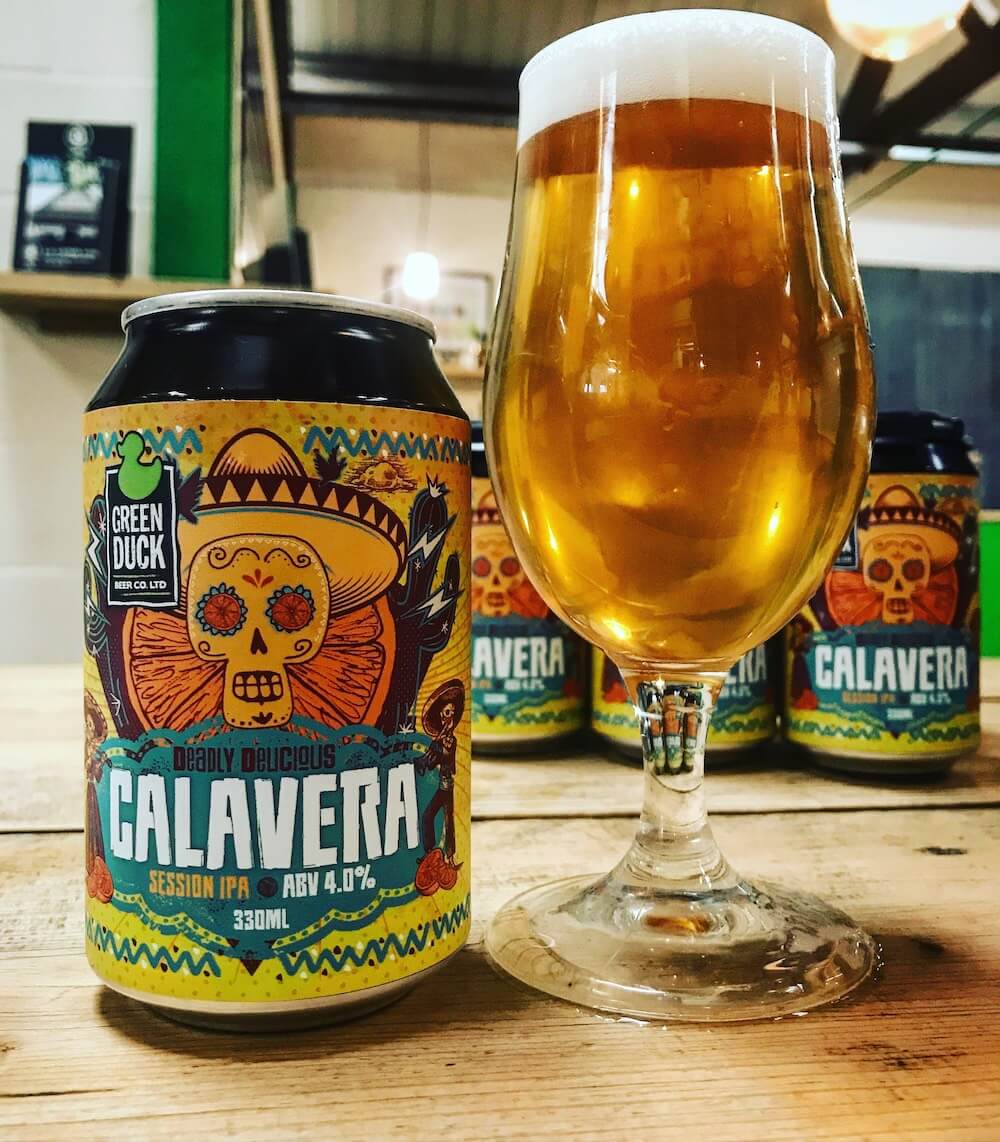