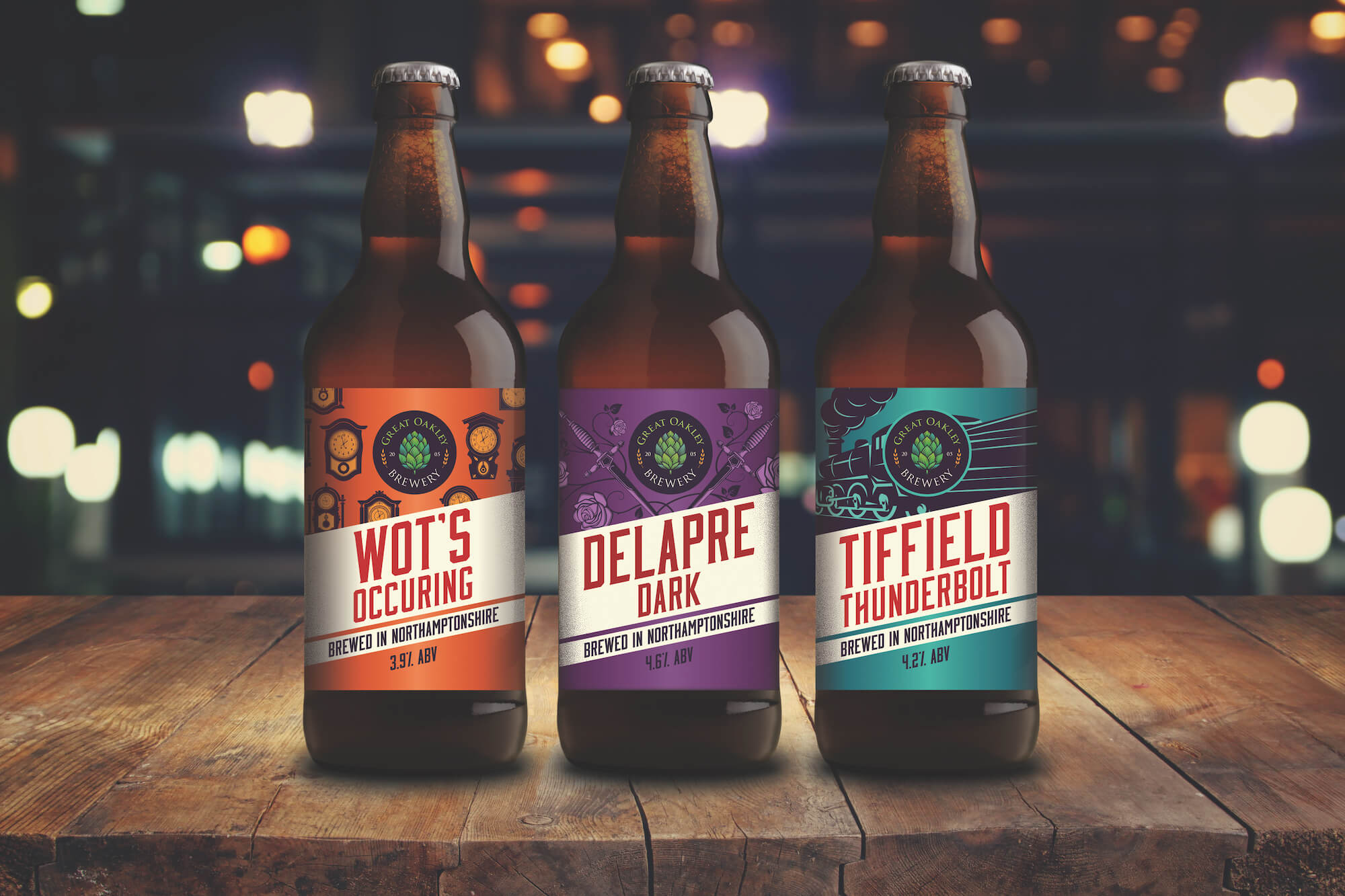 Great Oakley was set up in the Northants village of the same name in 2005 by home brewer and CAMRA activist Phil Greenaway along with businessman Mike Evans, who handily happened to have some stables in which the brewery was located. Evans left to run a pub in 2007, and Greenaway brought in the then 20-year-old Guy Jenkins as brewer. Great Oakley’s beers proved to be spectacularly popular and in 2012 needing more space, it moved to its current location in the village of Tiffield.

According to brewer Jenkins, ‘we strive to make traditional, interesting, no-compromise beer to the highest standard possible’. Given the amount of awards the brewery has won (over 50 at both regions and national level from both SIBA and CAMRA), the brewery is more than living up to his statement of belief. Ten beers are regularly produced, which are served from cask and packaged in bottle, while special event beers are also created. The beers’ names are a celebration of local landmarks such as the best bitter Harpers, whose name comes from Harpers Brook, a tributary of the River Nene which flows behind the original brewery, so you get a real sense of Northamptonshire place when drinking Great Oakley’s beers. 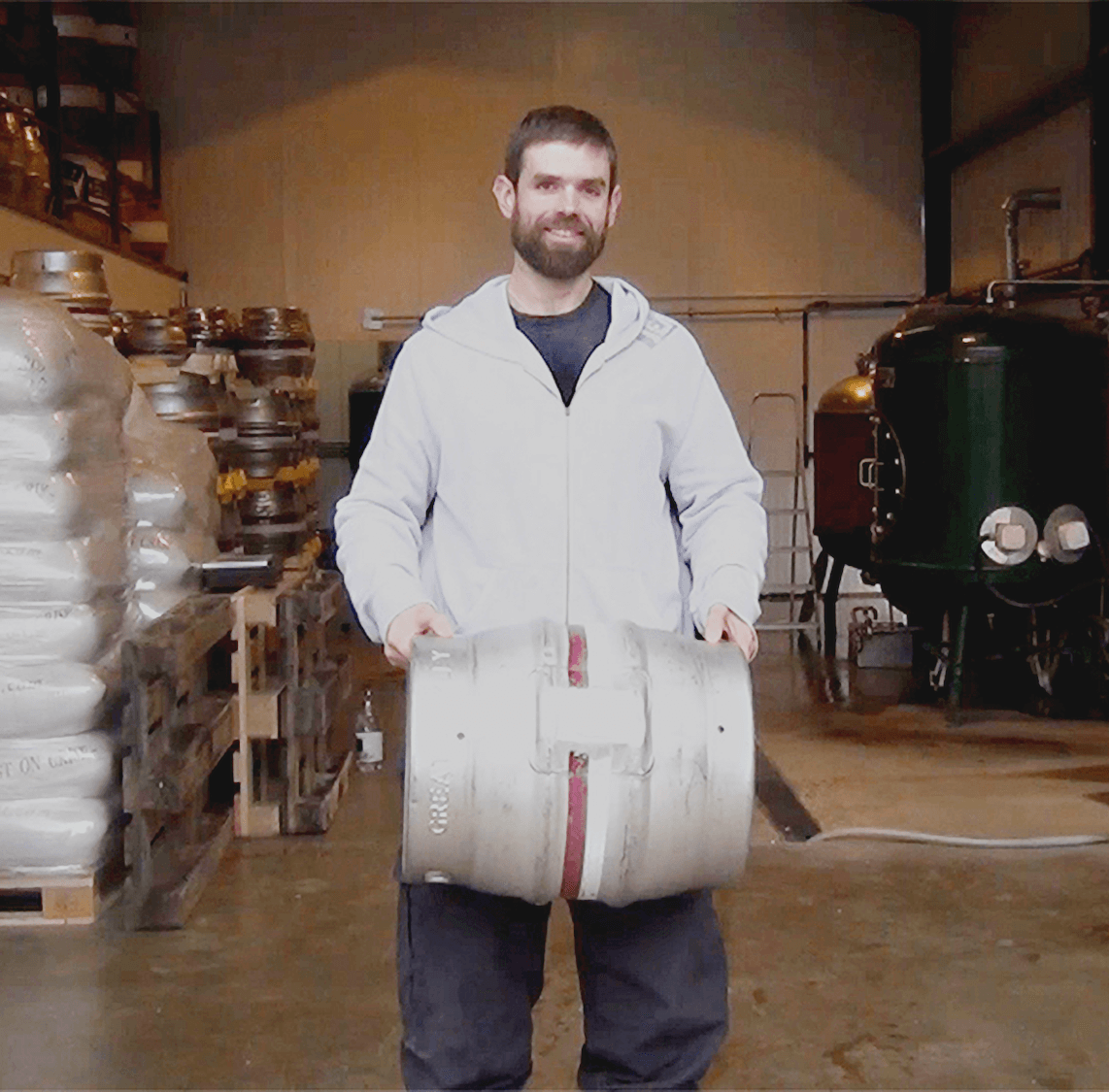