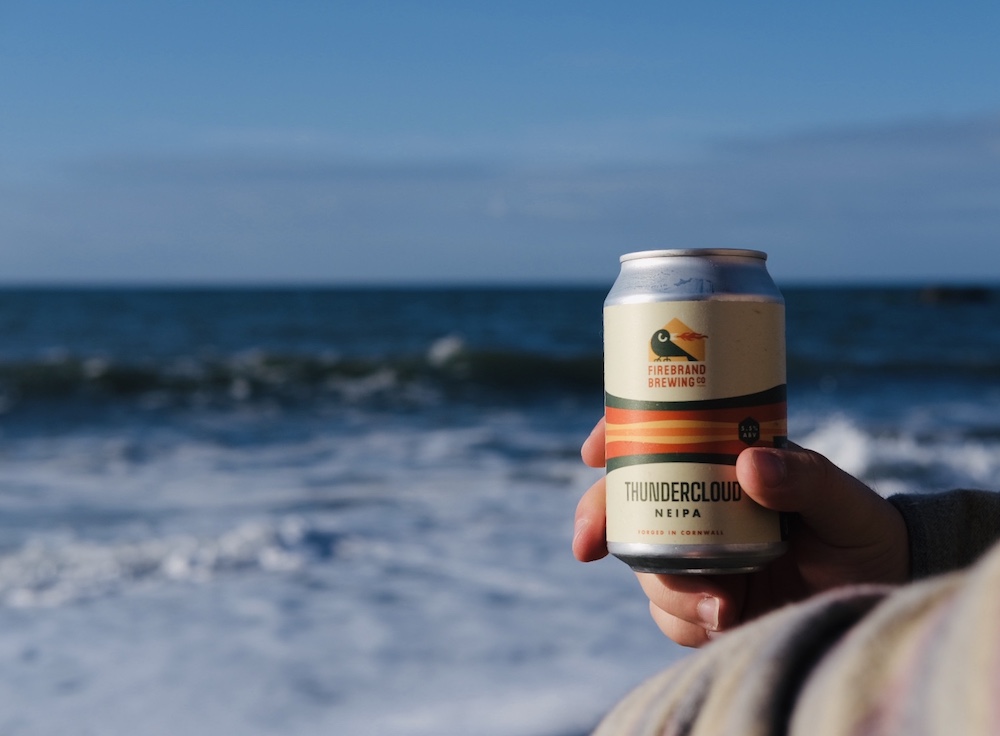 Forged in a converted milking parlour in North Cornwall, Firebrand Brewery started with a passion for brewing progressive, drinkable beers exactly how they like them.

Founded in 2008, they began by producing traditional ales that are themed around our their rich Cornish roots and heritage. After finding success with what was being brewed, they started to expand into the barn next door as well. This is where they began to brew a more modern, American style of beer. Producing everything from IPA’s, packed full of fresh hops, to great tasting, juicy, 'sessionable' pale ale’s, they brew beer that they also love to drink. Which ensures it tastes great every time!

Taking great pride in the taste and production of the beer, the guys at Firebrand use all-natural ingredients to achieve a consistent, refreshing and pure product. Brewing a wide range of vegan beers, makes their selection of beers suitable for everyone to enjoy.

Patchwork Rocket Pale - Fresh and resinous, this hazy pale ale is full of palate pleasing mango, citrus and pine flavours. Loaded with Citra, Apollo and Mosaic hops, this beer is bright and floral with a smooth, clean bitterness. At 4.2%, this is ideal for most drinkers who love a pale ale chock-full of flavour. 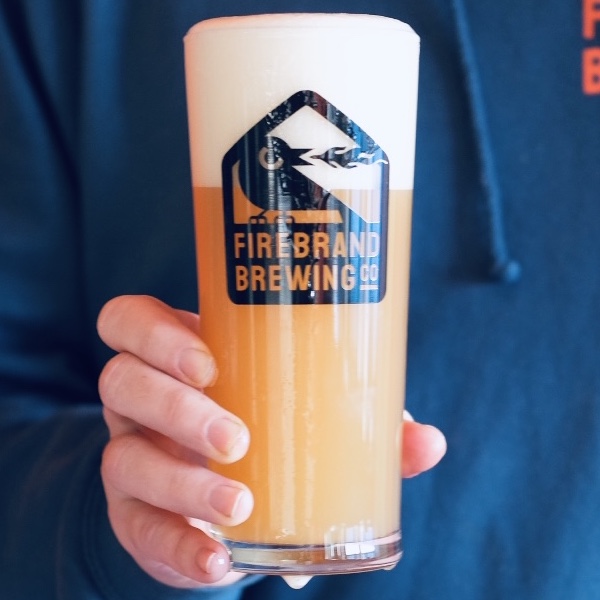