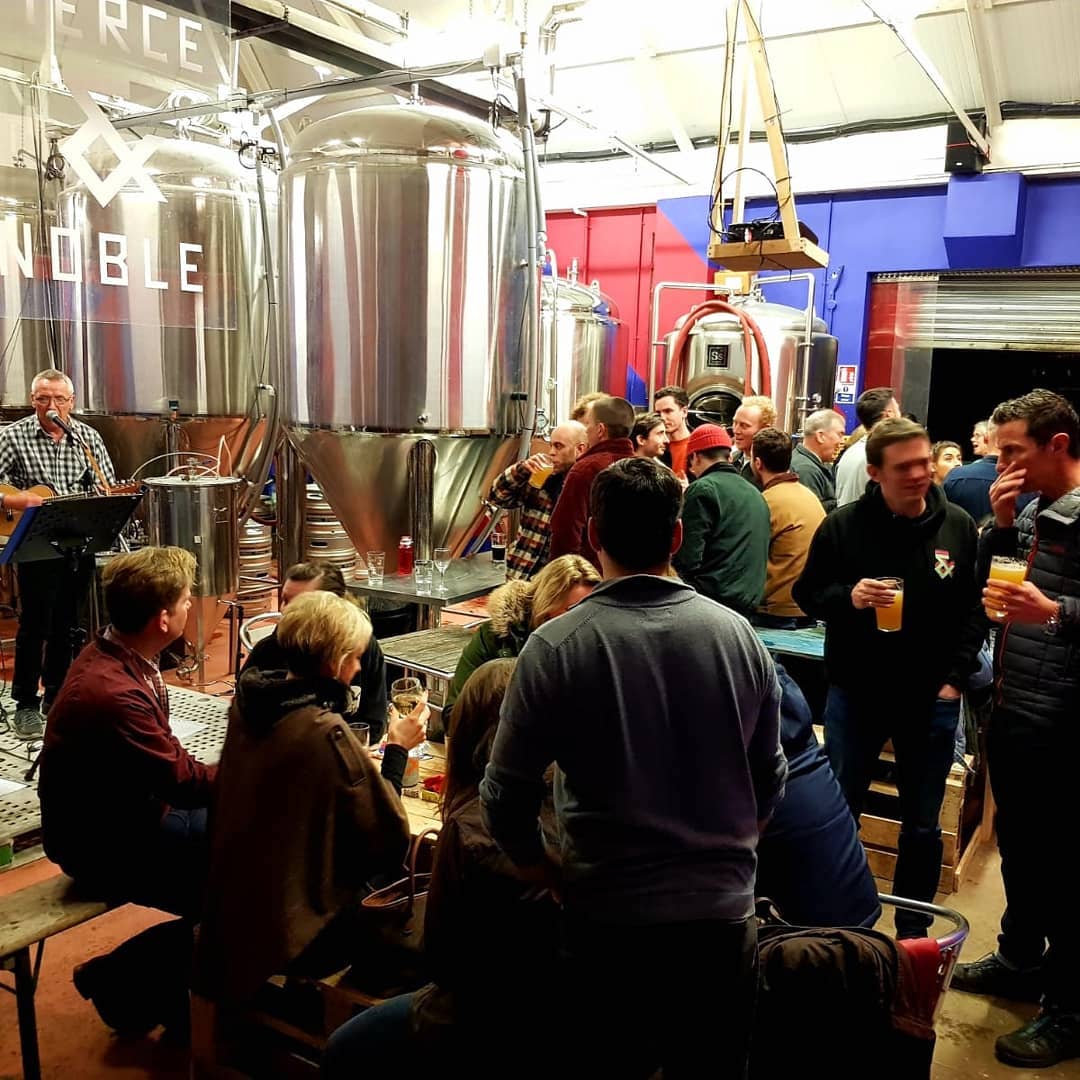 Even though they were only founded a couple of years ago, Fierce and Noble set out their intentions from the beginning.

Not for them a dazzling range of many beers, changing from week to week, but instead the brewery makes a core range that includes a Session IPA, American Pale Ale, West Coast IPA and a Black IPA. However, experimentation hasn’t been totally chucked out of the window with the brewing team indulging in their creativity by using a 150-litre pilot kit to make small batch beers. So far, this has included an Espresso Stout, a Pain-au-Chocolat Stout (made with waste bread), and an English Brown Ale conditioned in casks in two different ways.

Based in the heart of St Werburghs in Bristol, Fierce and Noble also has a welcoming and cosy tap room that has the air of an old pub, seemingly rooted to the spot for decades

There is oak parquet flooring, antique tiles, a reclaimed bar and brass backing plate behind the beer taps, but the building, which is painted in striking red and purple livery, used to be Bristol Council's traffic storage depot. Imagination, creativity, experimentation: you could say that Fierce and Noble have it all.

Plenty of hops give this delightful thirst-quencher a powerful punch if citrus on both the nose and the palate. 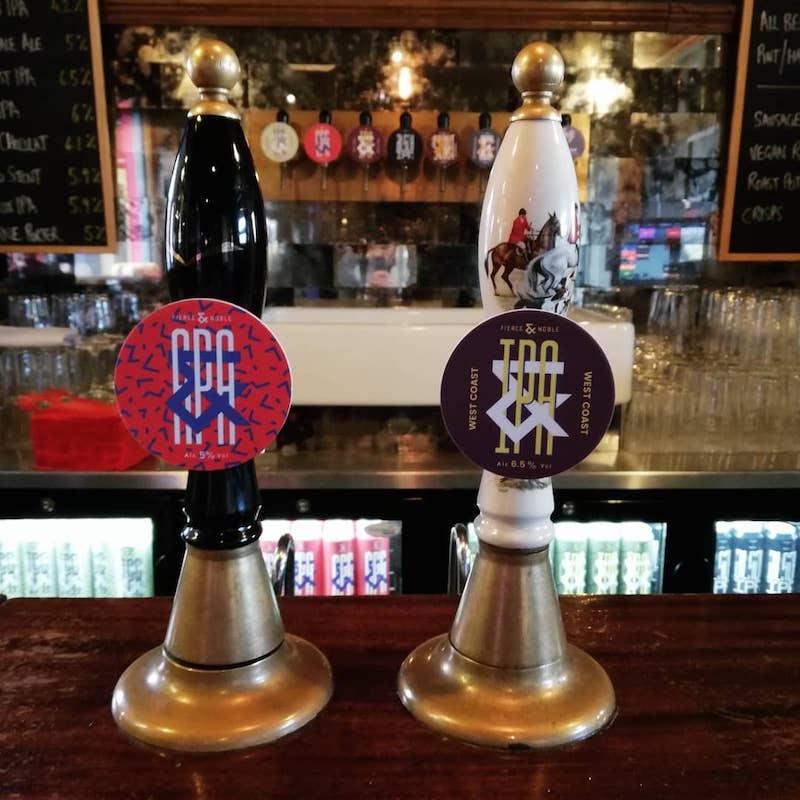