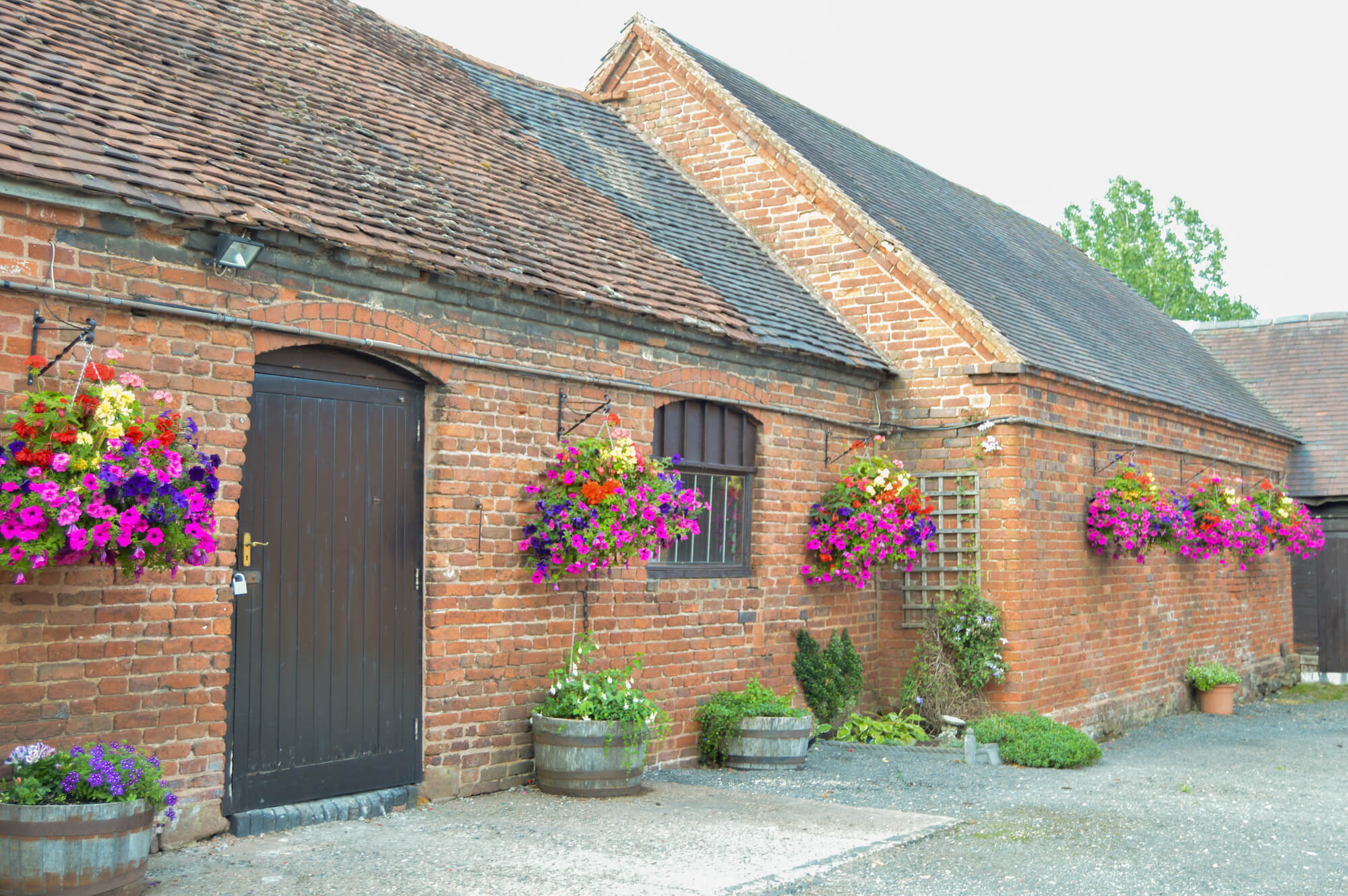 1993 saw the foundation of the brewery in a set of unused stables on a farm in the village of Enville, a bucolic location which is surrounded by the beautiful rolling hills and valleys of south Staffordhsire. Almost immediately Enville made an impact with Enville Ale, which was based on a 19th century recipe that used honey; at the time there were not many honey beers on the market and Enville’s won many friends on the beer scene with it. Ale has remained a popular choice, but is also joined by Ginger, White and Old Porter amongst the core range and during the colder months regular sightings can be had of Gothic Stout and the winter warmer Blizzard.

Given its rural setting, it comes as no surprise to discover that Enville takes it water from a natural well, while it has an eco-friendly waste reed bed filtration system. Its beers are available at over 100 pubs and clubs through the Midlands and also regular attendees at beer festivals. ‘Our team may be small, but our passion for creating and serving high quality ales is huge. 2018 brought new members to the team, and we are so excited to be part of Enville’s next chapter.’

Enville Ale, 4.5%
Based on a 19th century recipe from the great-great aunt of Enville’s original founder, this traditional ‘beekeeper’s ale’ is light in colour with fruity notes and a hint of honey sweetness, which acts as a foil to the dry hoppy taste. 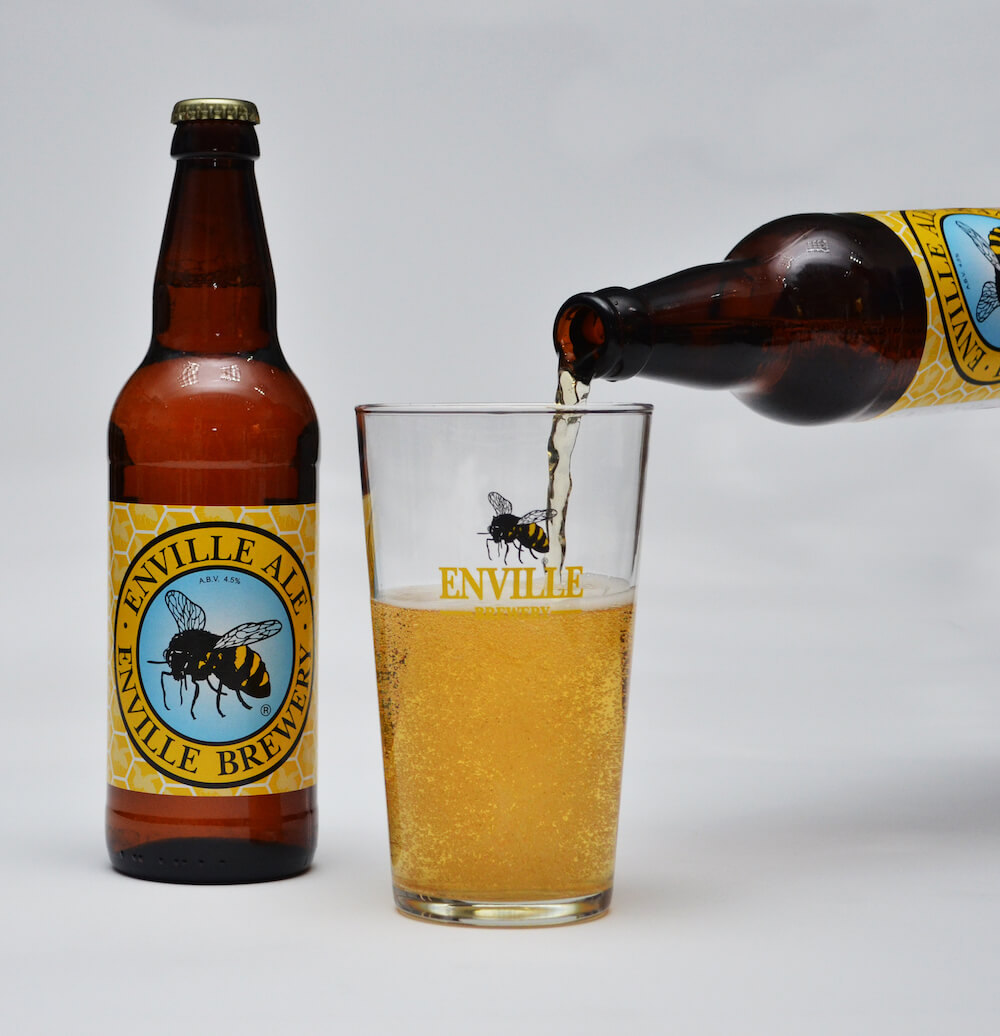