Electric Bear Brewing was founded in 2015 by Chris Lewis, who wanted to take his passion for craft beer and home brewing, and turn it into his everyday.

We are called Electric Bear after The Bear Brewery which used to be located on the Bear Flat in Bath. It was bombed in WWII and is no more, but we hope we are doing them proud by continuing brewing beer under the name and bringing it into the 21st century with hop forward pales, IPAs and experimental sours and stouts.

All of our beer is vegan, we just think it's better that way, and as a brewery, we try and be as sustainable as we can to keep our carbon "paw print" as low as possible. We have a core range of 3 beers, including 2 gluten free beers, and then we experiment with different specials and keep our beer and recipes fresh. We have created an amazing support team of locals in Bath and across the UK, we really value our community who visit the taproom and have ordered our beer during lockdown. Thanks to everyone and we will keep banging out great beer for you!

Our signature beer is Werrrd! a 4.2% American pale ale that is brewed with some of our favourite fruit-forward hops. Bright aromas of pink grapefruit, mango and orange rind follow through into the flavour that ends with a piney and zippy bitterness.

This was the first recipe from our head brewer Ian when he joined in 2016 and is named after his catch phrase werrrrd, like word (not weird). 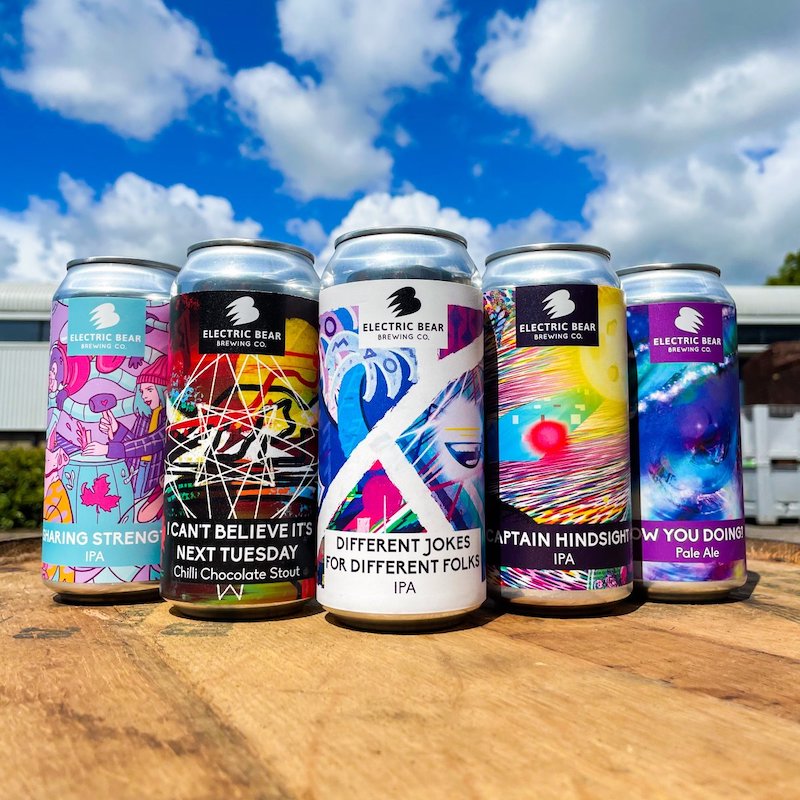