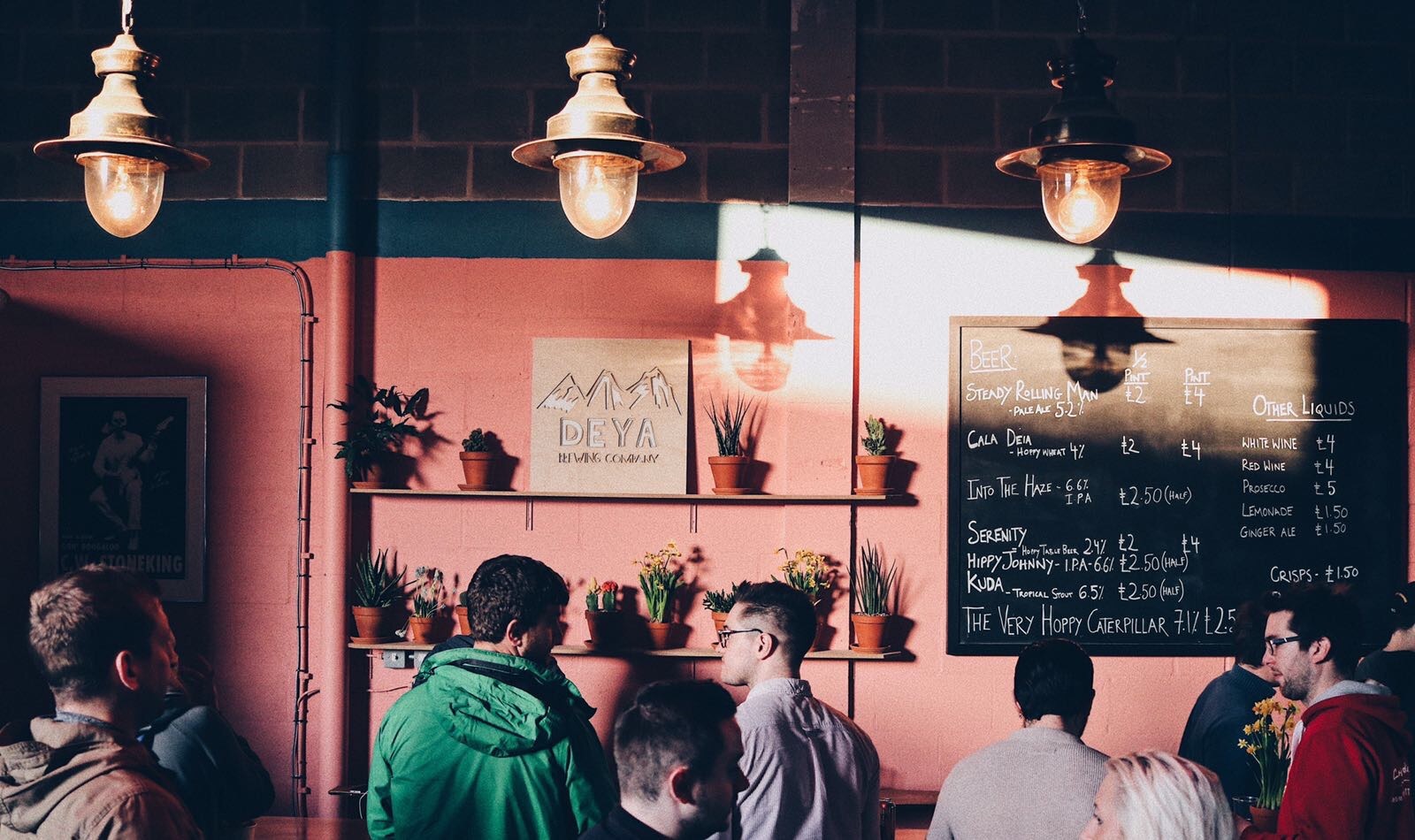 Before he opened DEYA in 2016, Theo Freyne gained work experience at several breweries, including Odell Brewing in Colorado; he also got a Master’s Degree in Brewing and Distilling from Heriot Watt

And finally spent some time cuckoo brewing before he was ready to rock. The result has been impressive, with DEYA becoming one of the shining stars of British craft beer, whose colourful branding matches its boldly flavoured beers (partly thanks to the brewery’s love of hop varieties such as Simcoe or Motueka).

‘From our beer to our brand we're obsessed with creating the freshest beer drinking experiences,’ says Freyne.

‘We make soft, intense, clean hoppy beers. We are always in pursuit of quality and excellence in everything we do. We know our beer is best enjoyed fresh, which means getting it as close to where it is made as possible, which is why our taproom is the absolute heart of DEYA, and will always be.

The taproom is an easy place to travel to, being a couple of minutes walk from Cheltenham Station. As well as DEYA’s favourites, this is the place where its newest beer releases can be sampled before going out into the wider trade and it has fast become a go-to destination for beer-lovers in the South West and beyond.

Palate-awakening pale ale with a hop grist of Mosaic, Eukanot, Amarillo and El Dorado all helping in producing a juicy, fruit-bursting, mouth-filling beer that you just want to go back for more. 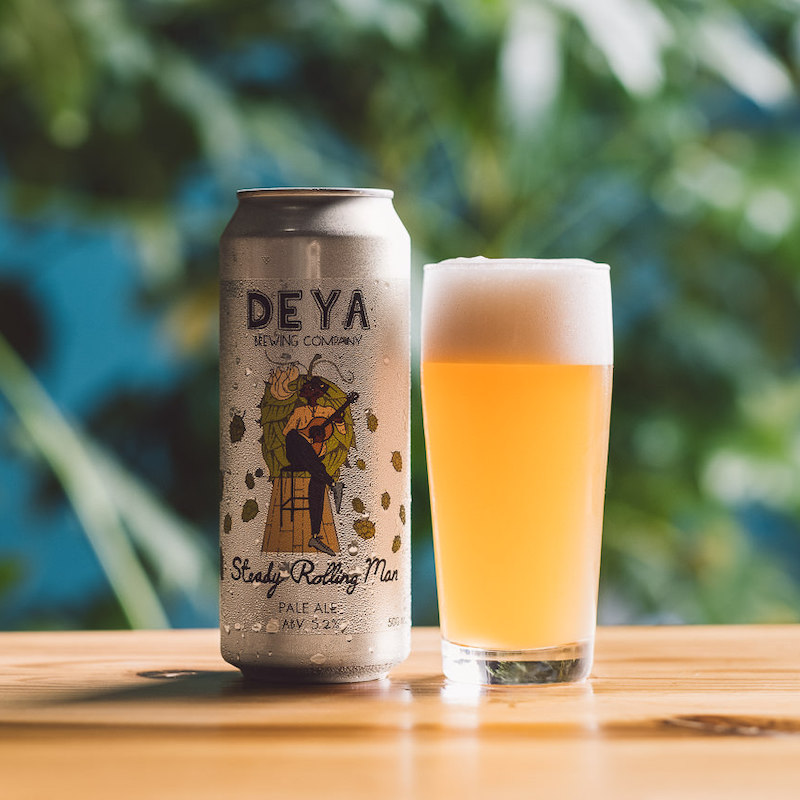