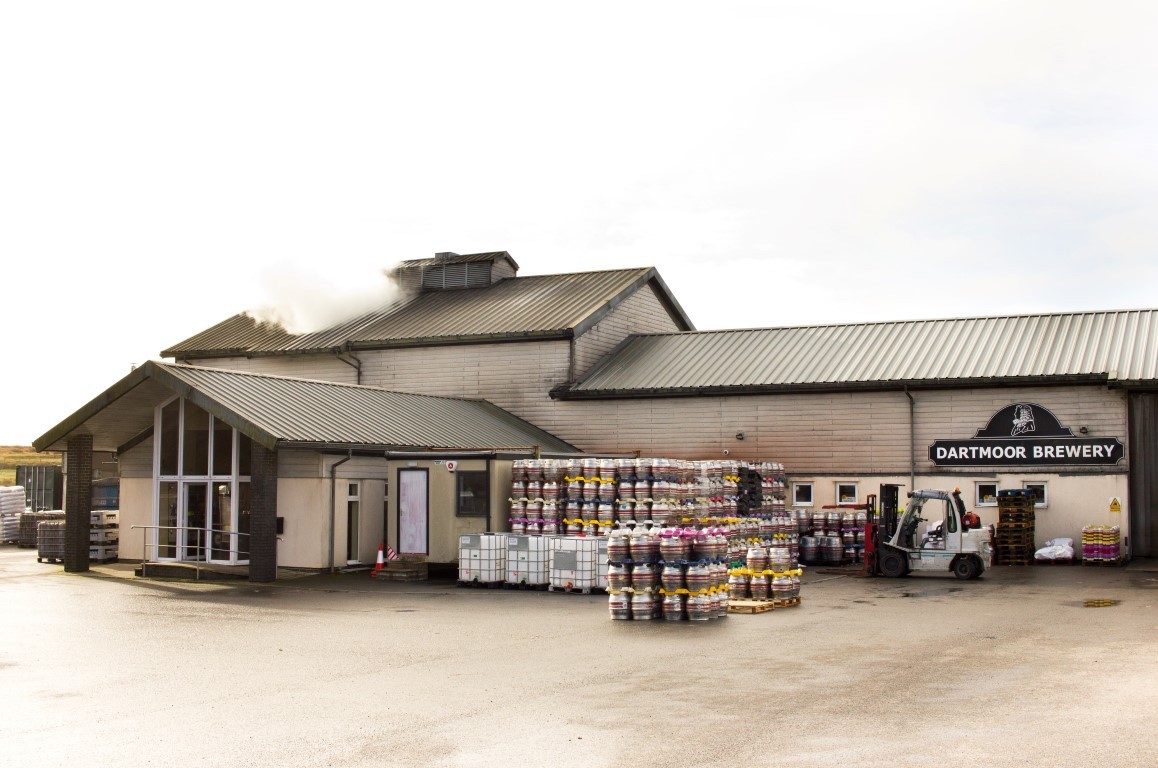 Dartmoor Brewery can be found in Princetown in the heart of the eponymous National Park with its breathtaking countryside; as well as the surrounding scenery, the town is 1465 ft above sea level which makes its the highest in the British Isles.

In 2019, the brewery celebrates its silver jubilees, with brewing beginning in 1994 in buildings at the back of the Prince of Wales pub. However, such was its success that it soon outgrew its original home in 2006 and the brewery moved to its current location occupying the site of the old Princetown railway station. It is from here that the brewery continues to brew its flagship beer Jail Ale as well as the likes of Legend (which is starting to make inroads into the national market), Dartmoor Best, Dartmoor IPA and two specials, Dragon’s Breath (brewed with treacle) and Three Hares (which has honey added). ‘We are committed to using English sourced ingredients,’ says the brewery’s Managing Director Richard Smith,

‘while the other ingredient is our people and the passion our brewing team have for making consistently great tasting beer.’

Incidentally, Dartmoor was not the first brewery in Princetown, as according to research by the brewery’s original founder, when the prison was first built, the officers’ mess had a brewery which operated for about 12 months.

One of Dartmoor’s original beers and a big favourite across the moor and beyond — amber in colour, with citrus notes on the nose, more citrus alongside biscuity malt and a full-bodied mouth feel, before its bittersweet finish. 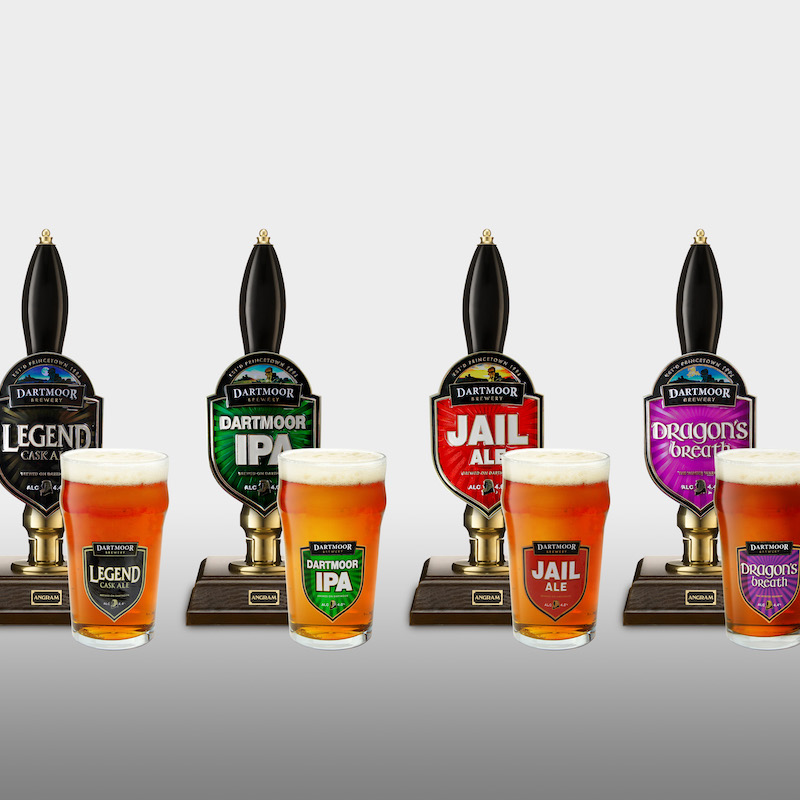