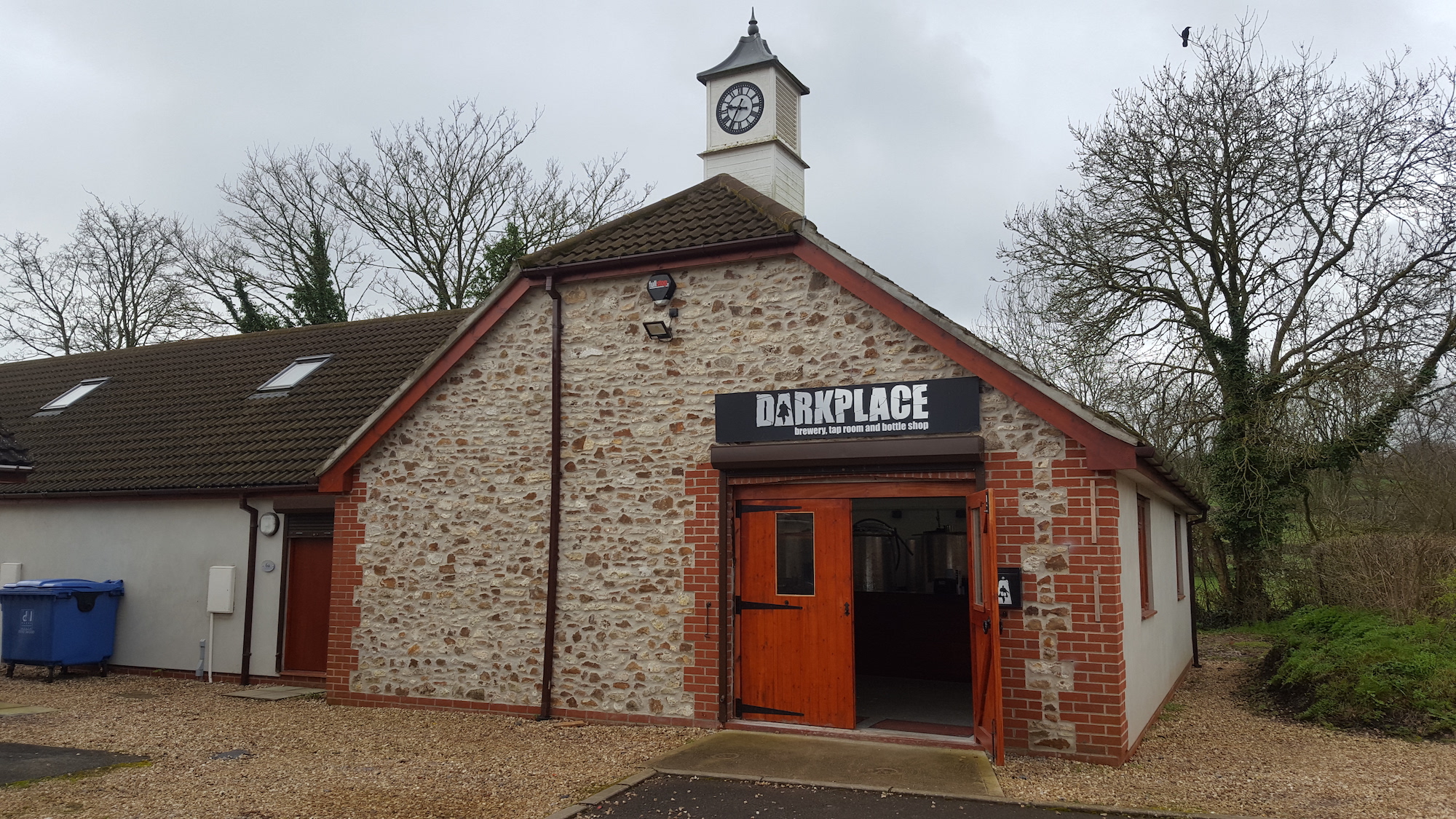 One day when the definitive history of the current British beer revolution gets to be written the pivotal role that home-brewers played in it should merit its own chapter. David Sadler, co-founder of Darkplace is one of these people, a lab scientist formerly based in Huddersfield and well familiar with the beers of Magic Rock and Northern Monk.

Whose birthday gift of a home brew kit from his wife eventually led to Darkplace.

Small batch brewing on a one-barrel kit is the way forward, which according to him, means ‘while we have a small number of core beers, we produce a fair few of what we call “trial brews”: one-off recipes that will not necessarily be brewed again’. As for core beers, these include Asylum, the beetroot saison On The Beach and Grizzly Pale Ale. For the latter, Sadler explains, ‘we produce it for the annual Grizzly race down the road in Seaton; we wanted to make it light and refreshing while being full of flavour but not hoppy and heavy, so we opted to use lemon, orange, lemongrass and coriander for all those lovely citrusy and herbal notes. It’s been so popular that we now brew it as part of our core range’.

British-grown Chinook hops, which are less assertively bitter than their US counterparts, are added to this English-style pale ale, and the result is a harmonic balance between citrus, malt and bitterness. 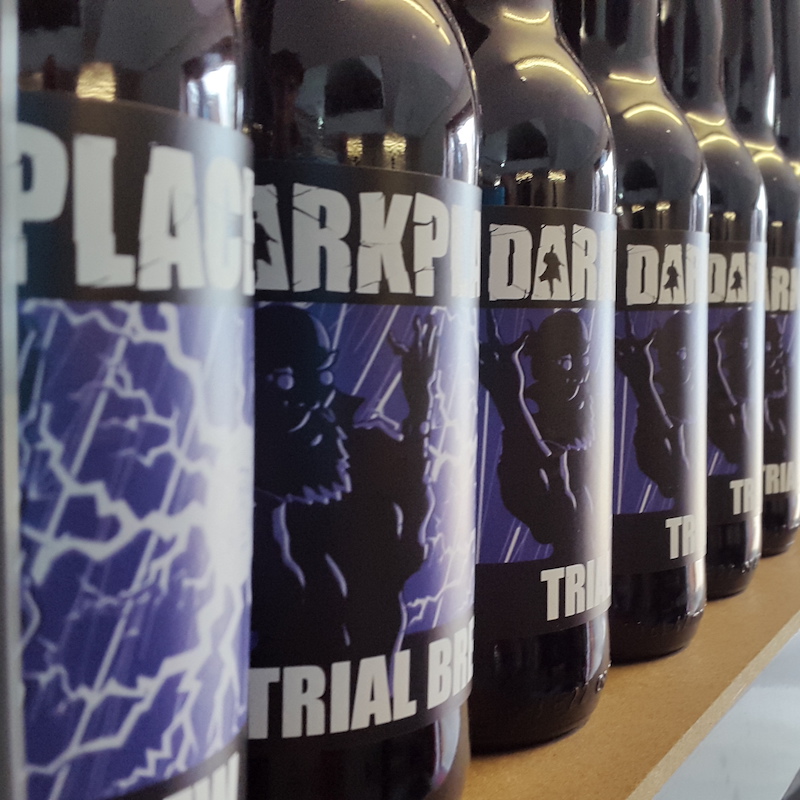