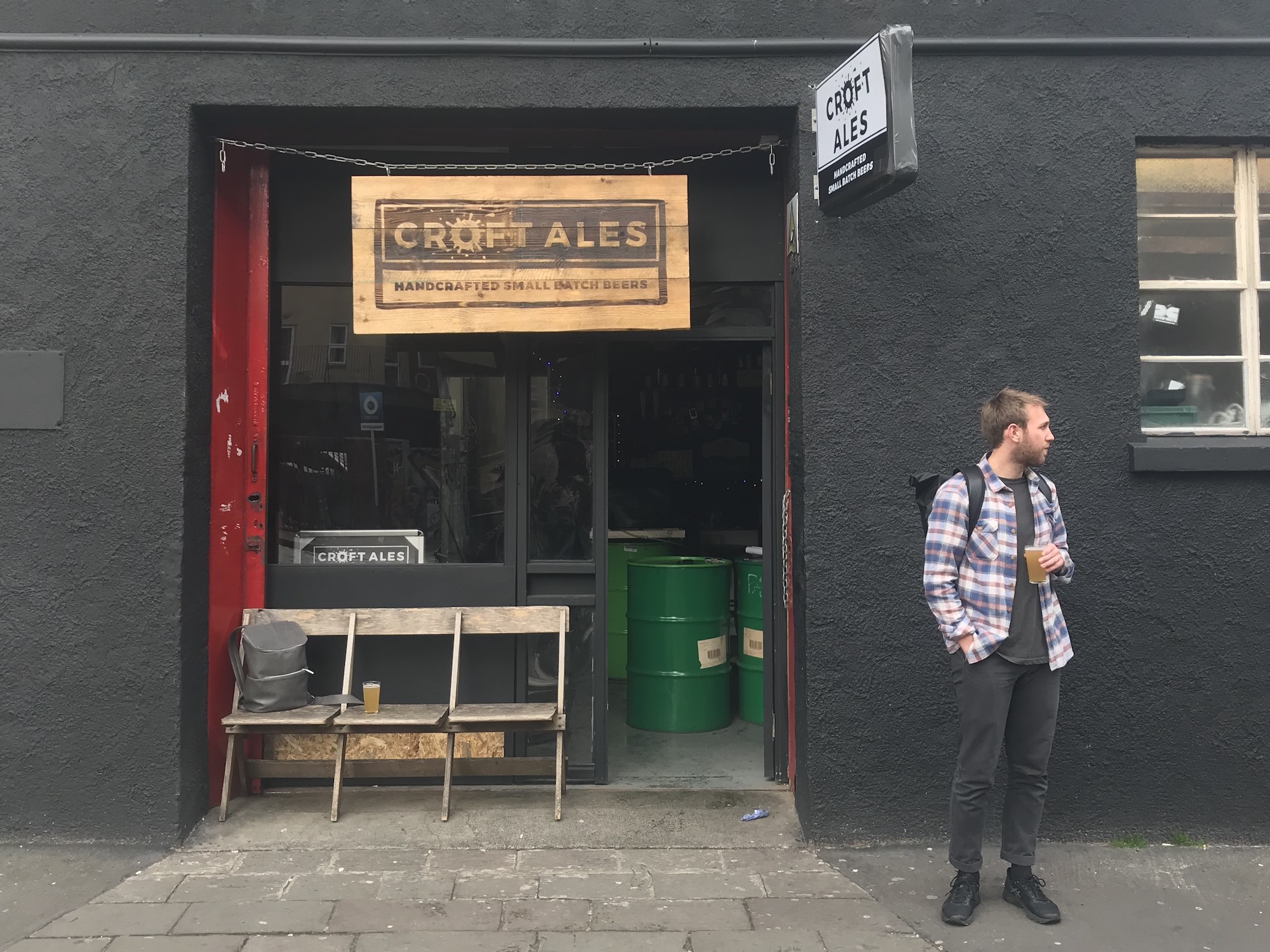 Stokes Croft is one of Bristol’s most vibrant and creative neighbourhoods and Croft Ales are deeply embedded in its centre.

They brew small batch beers, which are all unfiltered and unfined, as well as being vegan friendly.

The core range includes four beers — Westide, a 4.5% American-style pale ale. A rich 5.5% red ale called Deep Red (and named after one of the team’s favourite movies, Beast. A 4.5% best bitter and a 7% American IPA called from Dusk to Dawn (someone likes their movies). Other beers brewed, which appear throughout the year, include their signature beer BS2 and a 5% stout called Black Book (not named after the TV comedy series by any chance!). The taproom is open on Friday and Saturday afternoons where Croft’s beers are joined by one or two guests plus cider, wine and soft drinks. Keep an eye on their social media for special events at the taproom, usually involving live music or DJs.

‘We are located in the heart of Stokes Croft, Bristol's vibrant and thriving cultural quarter,’ says brewery owner Brendan O’Reilly (after whom their wheat beer Oh Really is named), ‘and we take inspiration from our fantastic community to produce an eclectic range of beers to satisfy all.’

When the summer breezes blow and that big yellow thing in the sky beams down on us, a glass of this cheerfully citrus session IPA is a marvellous and eloquent companion. 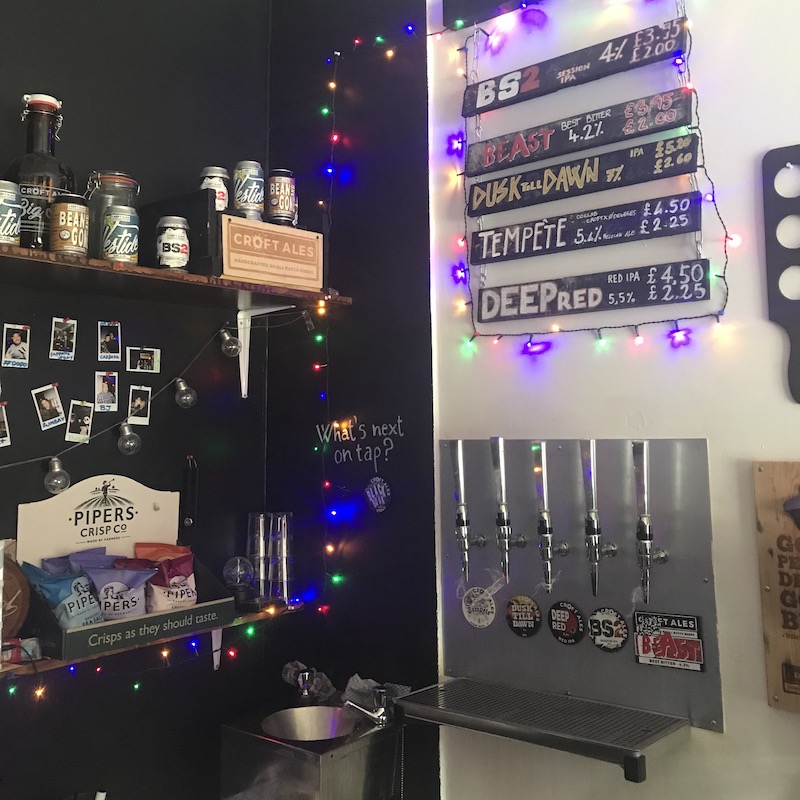