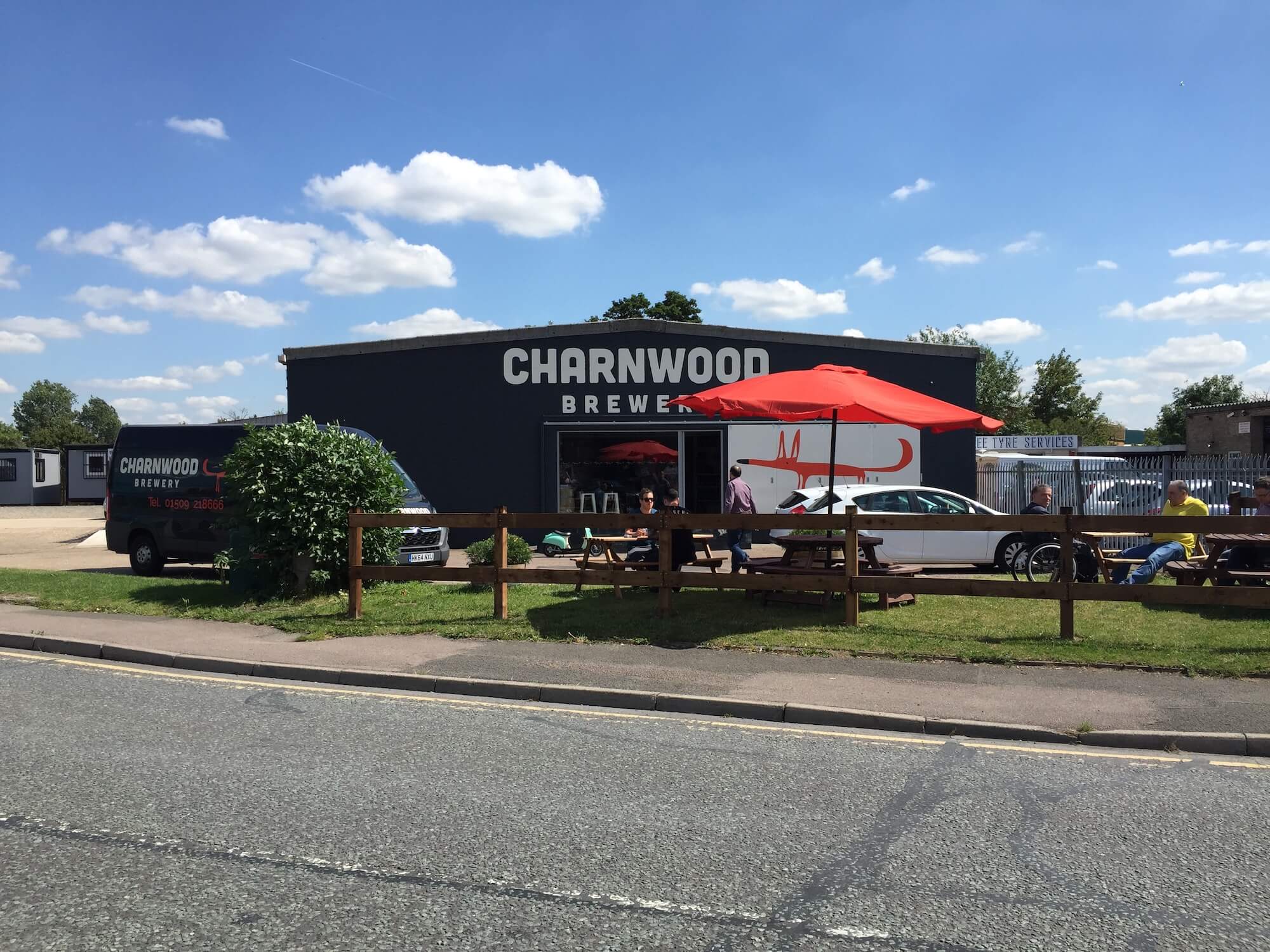 Localism has become an important issue for many brewers. Consumers want local beers, as they want locally produced food, and this consideration was a key factor for Andrew and Andrea Reed when they opened Charnwood in 2014 in their home town of Loughborough in the middle of the Charnwood Hills. Andrew had worked in the brewing/pub business for 25 years, though Andrea’s background was nursing, sales, PR, and data analysis. Undaunted she went for a nine-month apprenticeship under the guidance of Brewsters Brewery. Their combined experience and drive all seems to have worked as the brewery has won several National SIBA (Society of Independent Brewers) Gold medals.

Returning to localism, the brewery sells 99% of its beer within 15 miles of the brewery, focusing its sales on three main brands: the cask beers Salvation (3.8%), Vixen (4%) and the pale hoppy ‘craft’ keg beer American Pale Ale (4.8%). Throughout the year,  these are supplemented by a series of seasonal beers in cask, bottle, and keg. You can get a sense and a feel for the mood of Charnwood by visiting their lively shop and taproom where locals drink the beers yards from where they are made. The brewery also opened its first micro-pub in the nearby village of Mountsorrel last November and have plans for more in the Charnwood Hills. Local is the new global perhaps?

APA, 4.8%
The Reeds are big fans of the American pale ale style and their version uses four classic US hops (Cascade, Centennial, Citra and Chinook), which impart a citrus aroma with a robust fruity bitterness. 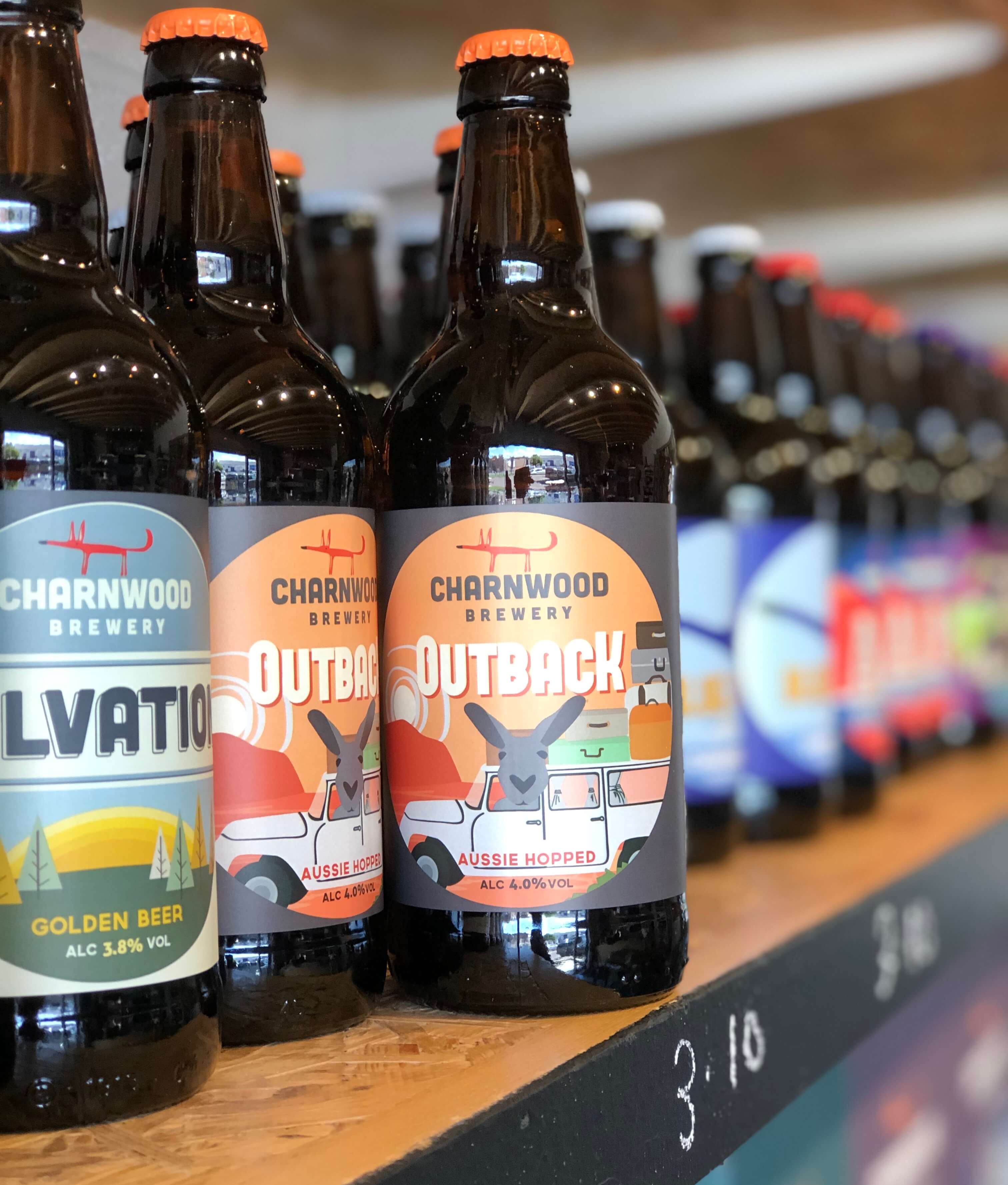