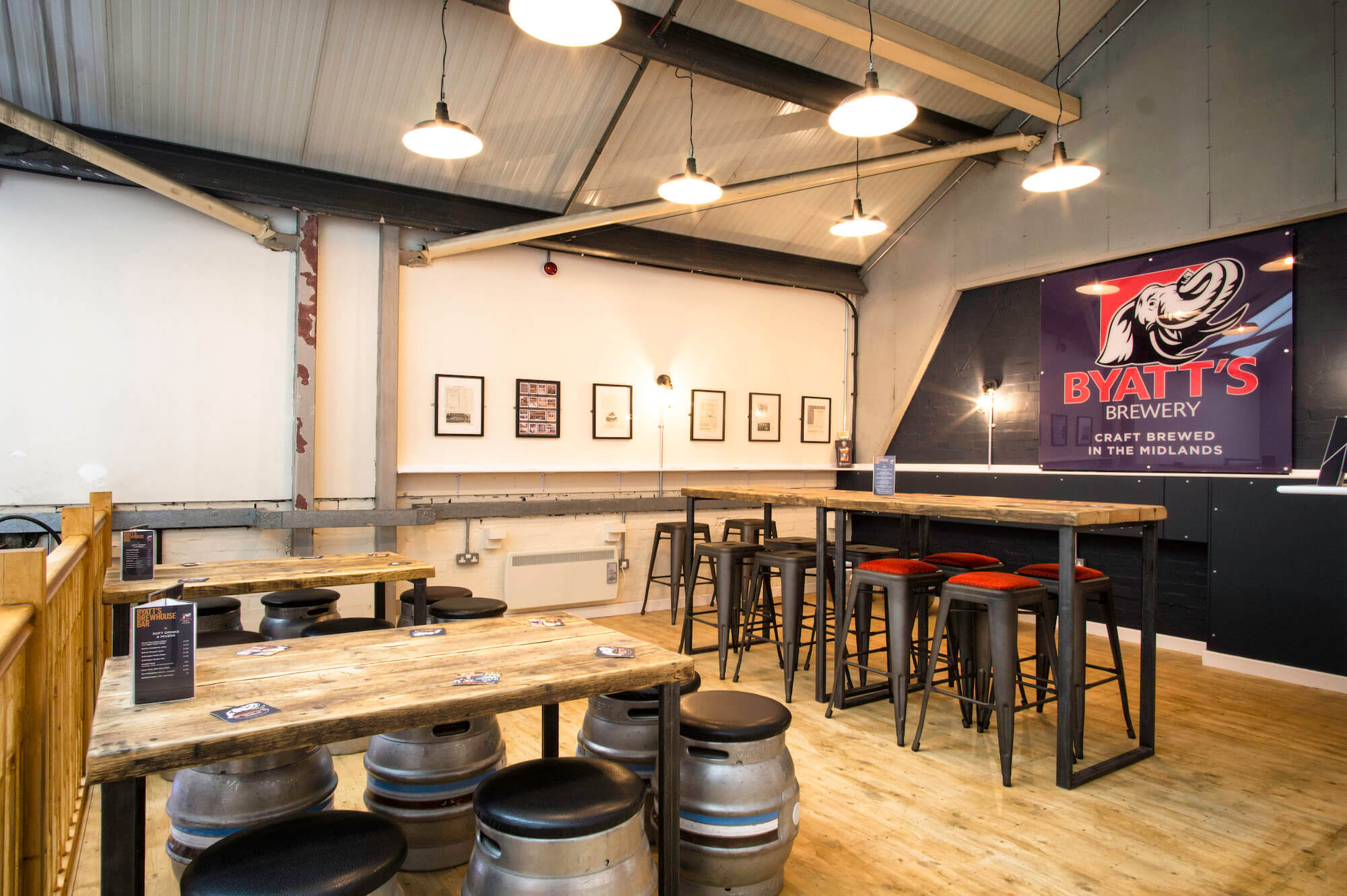 Located in Coventry and opened in 2011, Byatt’s was the first commercially successful brewery in the city for 80 years. Founder and brewer is Lee Byatt, who also comes from Coventry and whose declared aim is ‘to produce great tasting, quality beer to pubs and clubs within the region. We want to be the brewer of choice where publicans have the freedom to use us’.

Byatt’s beers are very much a celebration of Coventry with six of them having a connection through their names: XK Dark, a classic mild, pays gratitude to the city for its effort in the war; Coventry Bitter was the first beer brewed; Big Cat celebrates the car industry within Coventry; Phoenix Gold the old and new cathedrals rising from the ashes; Urban Red commemorates that  historically Coventry had a thriving textile industry and Regal Blonde remembers Lady Godiva.

The brewery also has a lively tap house on site, which is open Thursday-Saturdays (check website for times), while regular tours and tastings enable lovers of Byatt’s to see the process and also engage in a tutored tasting. When he opened the brewery one of Lee Byatt’s intentions was to make it part of the city — it certainly seems as if he has succeeded.

Phoenix Gold, 4.2%
This is a golden ale which marries an initial malt sweetness with a crisp, fresh hop flavour and a rounded bitter finish. It is the brewery’s best selling beer. 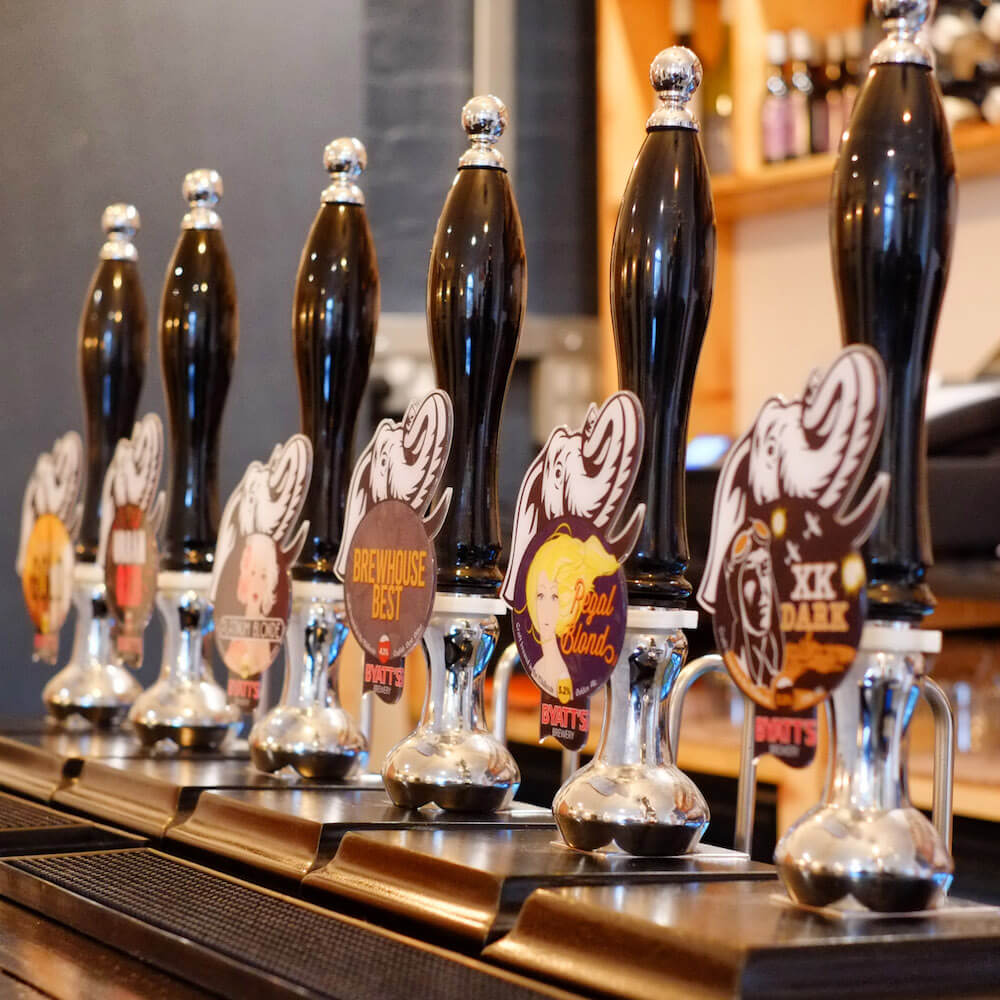