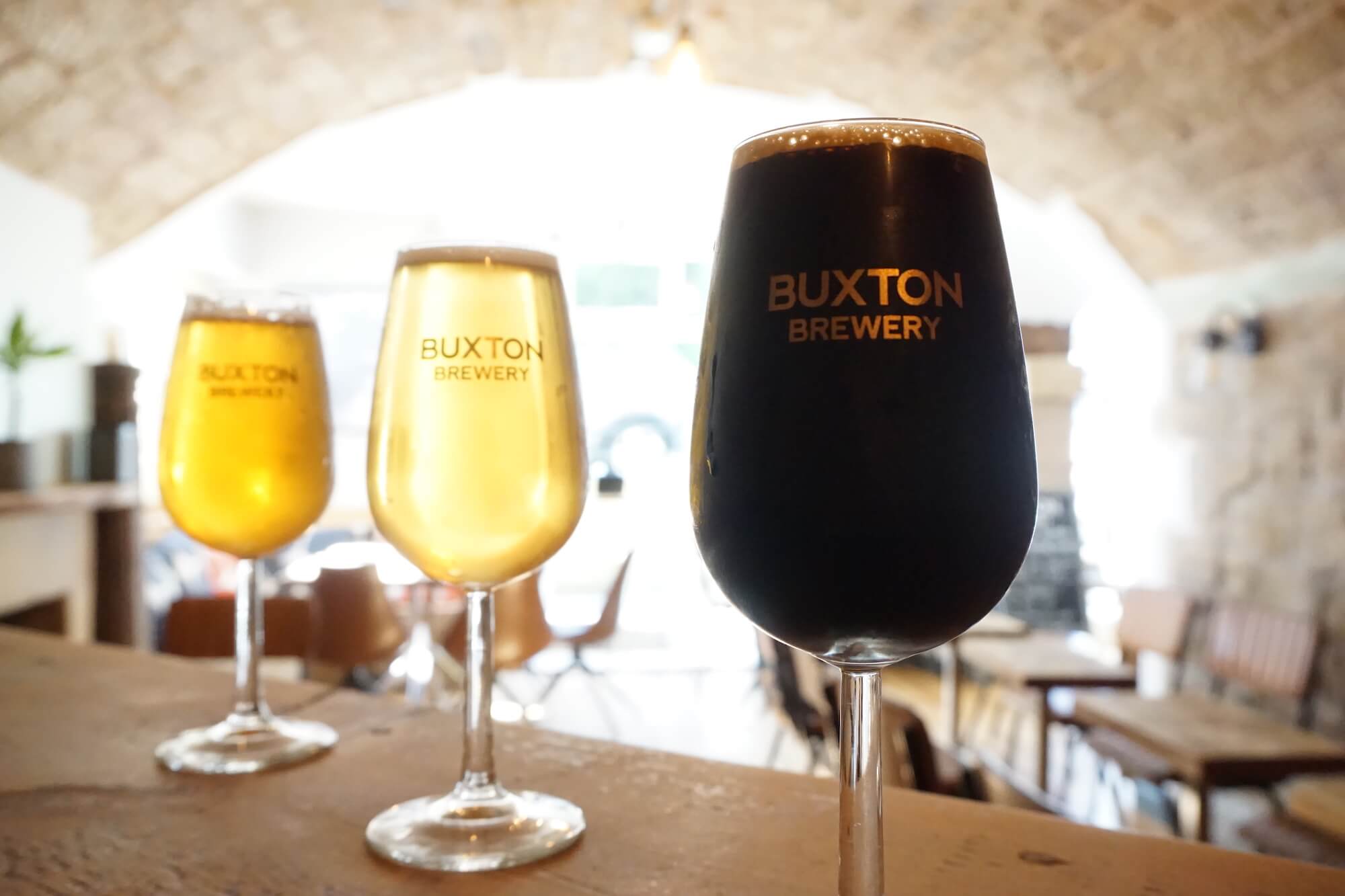 Buxton opened in 2009 and was one of the brewing stars of the wave of craft breweries that emerged around the start (or just a year or so on each side) of the current decade and included The Kernel and Magic Rock. Geoff Quinn is the founder and he moved to the Peak District in 2002 so he could be close to world class climbing. ‘The original ethos and brewery mission is still standing,’ he says. ‘It’s a simple one we strive to make the best beer possible, always with high-drinkability, no matter what the style is, whether sours, IPAs, simple bitters or complex Imperial stouts. There isn’t much more to it than that really. Maintaining and staying true to this ethos is the real trick — never to become complacent, or think that we’ve mastered any aspect of brewing.’

The first beer to be brewed was Buxton SPA, a 4.1% well-hopped pale ale, which is still part of the brewery’s core range and one of the brewery’s best selling beers. Other beers in the core range include Axe Edge and Moor Top, but as Quinn says, ‘we still love to experiment, and with that experimentation we've invented new techniques (or techniques we haven't come across before) and completely new beer styles’.

Axe Edge, 6.8%
Described as a ‘relentless hoppy IPA’ and first brewed in 2011, this is a furnace wave blast of tropical fruit on the nose with more fruit on the palate and a dry finish. 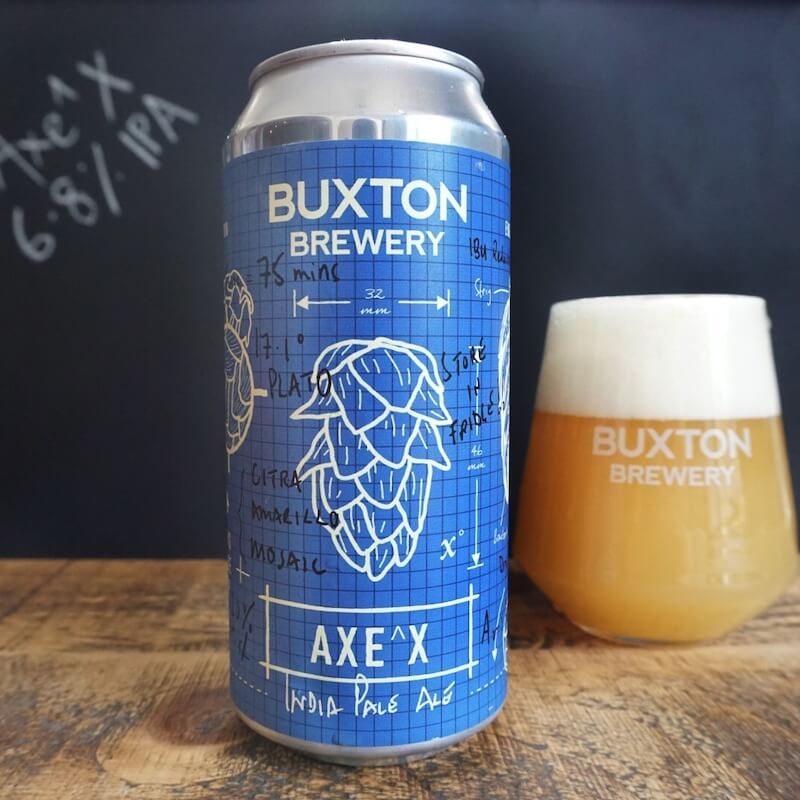